Nicky Brown and her family will never forget the harrowing events of Christmas 2020.

It was during the festive period that their lives changed forever.

Eleven-year-old son Tom had lived with a range of complex health issues, having been diagnosed with rare brain conditions polymicrogyria and schizencephaly when he was just a baby.

He also had chronic lung disease, meaning he was often in hospital with chest infections, and a severe form of epilepsy called Lennox-Gastaut syndrome.

Then came the dreaded C-word, in the form of Osteosarcoma.

The cancer was in his right leg and, with treatment out of the question, Nicky, 47, husband Tim, 50, Tom and brothers Ben, 18, and Luca, 9, moved into The Treehouse last Christmas Day.

It was there that Tom and his family received care and support from the team at East Anglia’s Children’s Hospices (EACH).

“EACH was a fantastic support to us,” said Nicky, who lives in Grundisburgh.

“I knew I’d reached a point where looking after him was beyond my capability. Medically, we were in a place no parent can cope with.

“So at 8pm on Christmas night, an ambulance rolled up and we went to The Treehouse.

“It was unbelievable and awful.

“A nurse and care assistant left their families on Christmas Day to open up the hospice in our time of need. We ended up living there and being looked after for 16 days.

“Luca, thankfully, was completely distracted because so much was put on for him, in terms of arts and crafts. I remember him driving a car around that used to bang into everyone’s feet!

“It was good for him and also for Ben, who celebrated his 18th birthday there (on 8th January).

“Staff decorated the hospice and made him food and cakes. It was so cruelly ironic that we should find ourselves in that situation, on what should have been such a momentous day. You couldn’t make it up, but they made it as special as it could be.”

In her darkest hour, Nicky says she will forever be grateful for that care and support.

“We knew by this time things were coming to an end.

“Tom was in pretty good spirits and you could have been fooled into thinking things weren’t as serious as they actually were.

“He had a huge tumour in his leg which measured over seven centimetres in diameter and infected his whole femur and yet he was still smiling.

“After a week, though, he was in so much pain and that’s when they started using medication like methadone.

“Tom didn’t move at all and it was horrendous.

“From my point of view, caring for my son had always been driven and powered by pure love.

“Throughout that time, you go to a place where you have to cope. You have to cope for the rest of your family and your other children. We coped together.

“Now I was at a stage where it was impossible to cope but I had the staff there to put an arm around me.

“They gave us support and just being in the hospice, and being able to go and sit in the woods, was invaluable.

“At one stage, I’d wanted to do all of that by myself at home. I don’t know what I was thinking because there’s no way I could have coped.

“It came to the point where it needed six of us just to change Tom’s nappy. Three of us had to hold his leg, which was so big by this point, while three of us did the changing.

“We couldn’t sleep for fear of losing him in the night. I remember thinking ‘I’m never going to sleep’.

“Tim was the same. We were too frightened and felt one of us had to be by his side at all times so there’s no way I, or we, could have dealt with that situation, or Tom’s pain, without EACH.

“From that point of view, and from the point of view of my other boys, it was the best decision I made in Tom’s life.”

The family continues to receive bereavement support to help them through their grief.

“EACH has also been a great comfort since losing Tom,” said Nicky.

“I’ve had therapy once a week since we lost him and this has been very helpful indeed.

“Luca was allowed to go back to the hospice and see the room where Tom passed.

“It was something he needed to do for his own peace of mind, to check Tom had really gone. This wraparound care has been very helpful and supportive to us.”

EACH had previously been a huge source of support throughout Tom’s life.

“He started seeing Tom when he was in the special care baby unit (SCBU) at Ipswich hospital and they continued to spend time together at The Treehouse.

“Ray used to bring a harp to play to him. It was just amazing.

“Ray added so much to Tom’s life. We all loved him – every family does, because he gets so much out of the children. He gets them doing things that might not otherwise be possible.

“Tom enjoyed his life, despite everything he had to contend with, and I was very proud of him, because they only gave him six months to a year to live in the beginning.

“However, he just went through life thinking ‘I don’t think so – I’m enjoying this too much’.

“He’d come a very long way and fought hard to stay with us, only for cancer to come along.

“I’m very angry about that because it robbed him and robbed us. He’d been through so much so for that to come along was hugely unfair.

“I’ll never forget the moment we found out, when the orthopaedic registrar spoke to us.

“I could tell he was finding it difficult talking to us and then he used the expression ‘something looks pretty sinister’.

“Everyone was in pieces, including Ben and Luca. They’d given up their childhood and they’d given up all normality out of love for Tom.

“They never complained once and to think all that sacrifice had been blown away was unbearable.

“Lots of meetings followed about what needed to happen next.

“Tim and I knew he couldn’t have treatment, though. We couldn’t do that to him.

“It would have involved an amputation at the pelvis and then ten weeks of intense chemotherapy.

“He wouldn’t live at home and that could mean losing him at hospital away from his family or on an operating table. He didn’t deserve for his life to end that way.

“We talked about palliative care and the ‘do not resuscitate’ paperwork that no parent should ever have to sign.

“Actually signing your name is an easy thing to do, but there’s a war going on between your heart and head.”

Despite everything, Nicky says Tom had a real zest for life. A ray of sunshine, he loved nothing more than being around his family.

“He was special and as soon as you met him you loved him. Anyone would say the same,” she said.

“All he wanted to give and receive was love and he had so much to offer.

“He had many girlfriends, including all the girls who looked after him at EACH.

“He was just a happy, happy boy. He loved his family and he loved his home.

“That was his life and he was contented with that. If he was miserable, you knew something was very wrong.

“He always had a smile on his face and it didn’t matter what he was going through.

“He was such a pleasure and we were so lucky to have him in our lives.

“We’re so grateful for everything the hospice has done for us, particularly during those last 16 days.” 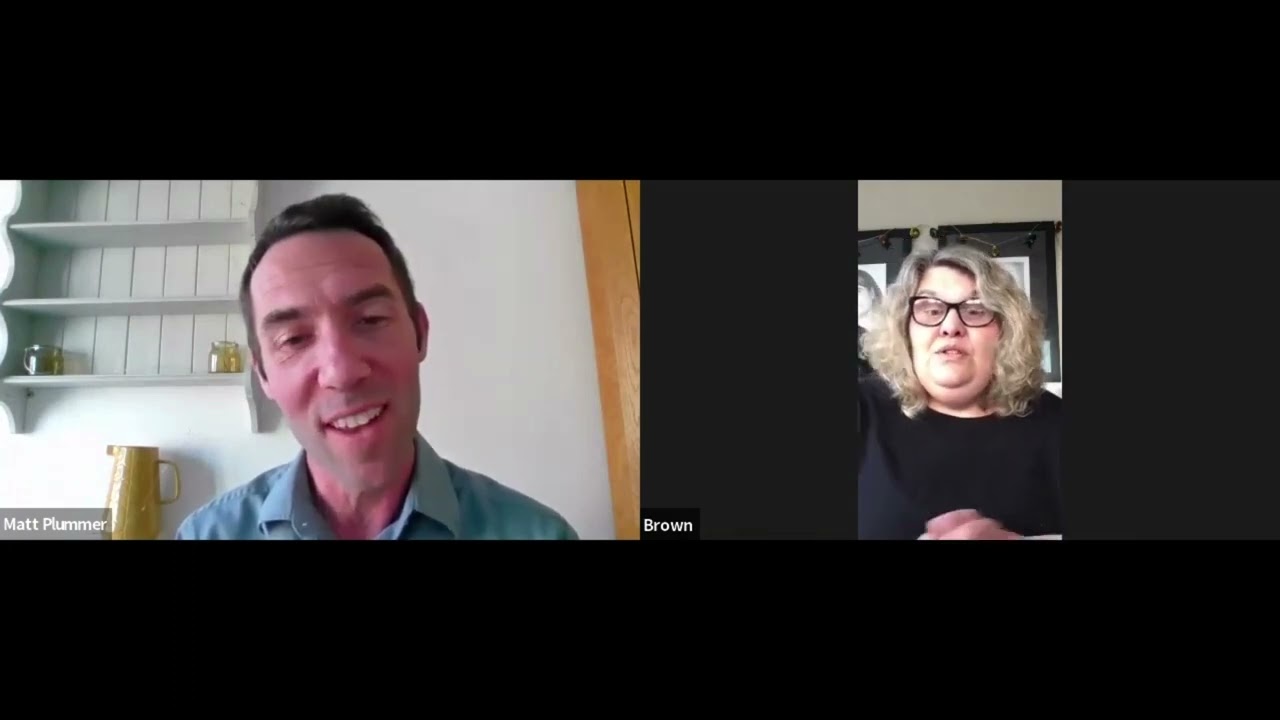 Hear from Nicky about her experience with EACH 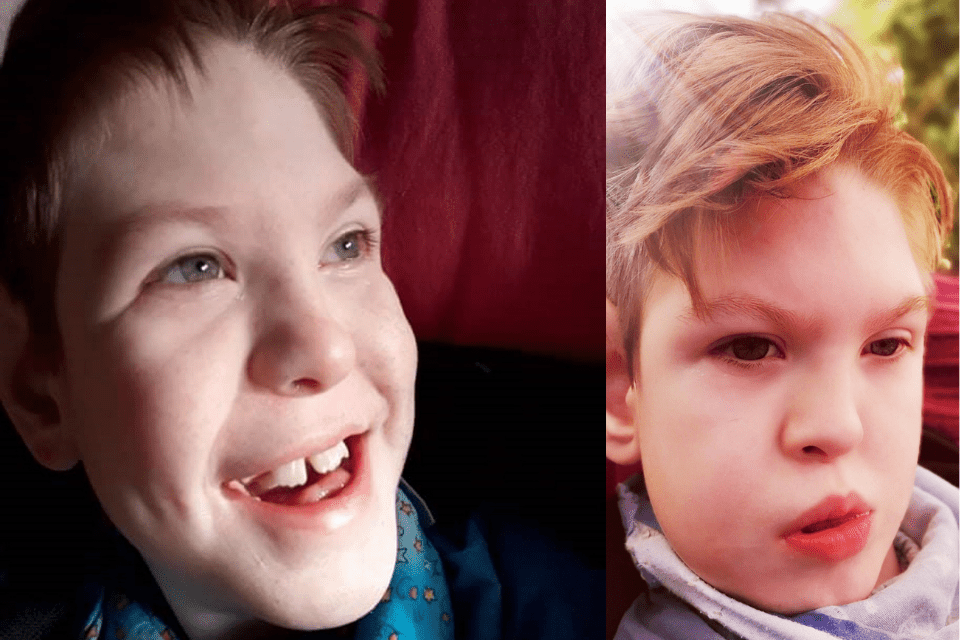 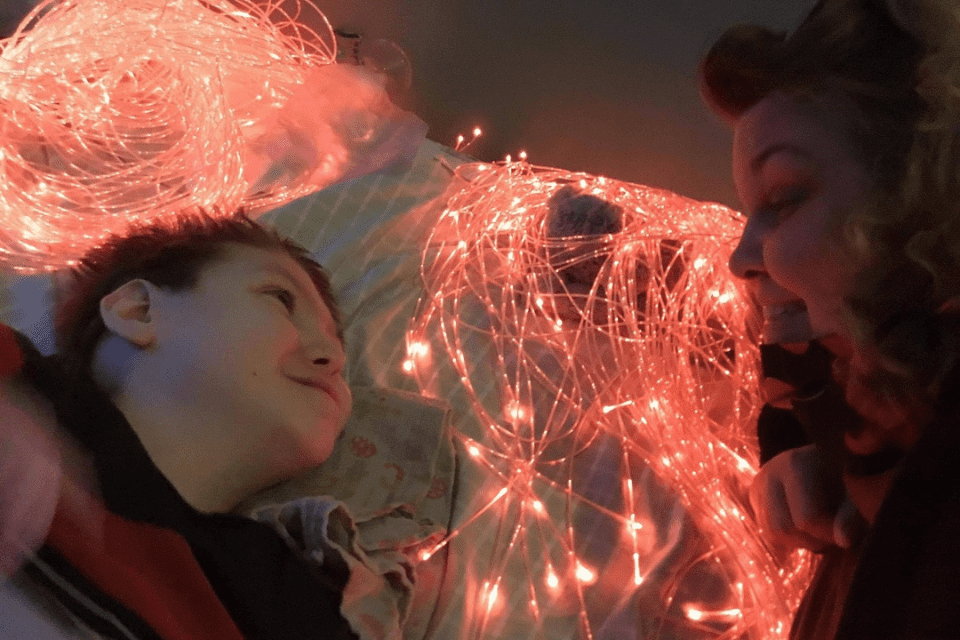 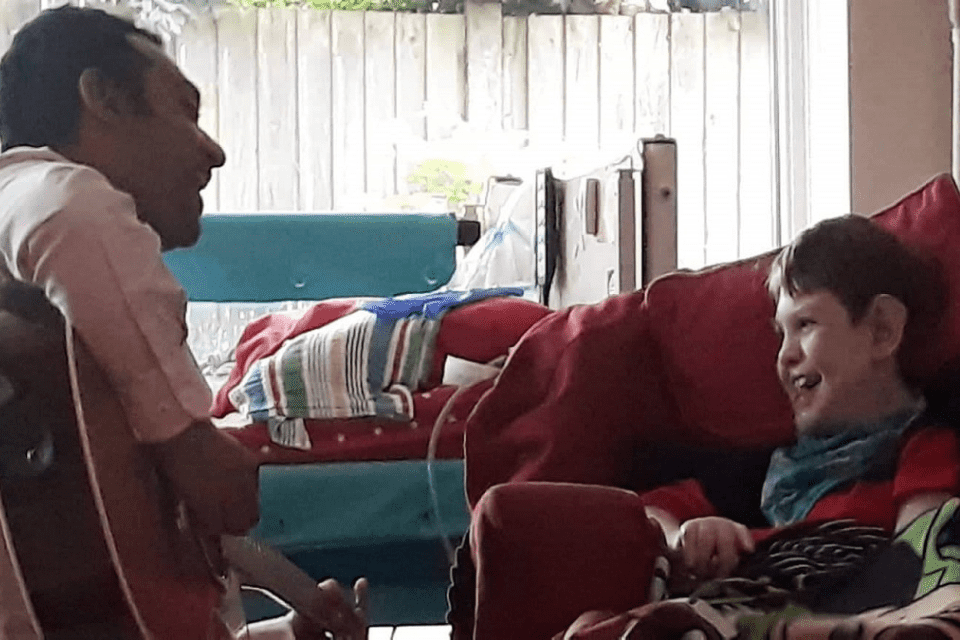