Callum Doe’s family, from Diss, will always look back on their time at The Nook with great fondness, stand-out memories including their beloved son and brother playing the drums during music therapy, having his room decorated with characters from his favourite TV show, Benidorm, and meeting Norwich City footballers during a Christmas visit.

On Christmas Eve 2018 Callum, then 13, was diagnosed with an aggressive grade four brain tumour known as a diffuse midline glioma.

He was transferred from the Norfolk and Norwich University Hospital to Cambridge’s Addenbrooke’s Hospital overnight, before undergoing an operation to remove between 40 and 60% of the tumour on 28 December.

Biopsy results later confirmed Callum’s diagnosis as incurable and it was decided he would do 13 days of radiotherapy to extend his life expectancy another nine to 12 months.

It was a massive shock to his mum, Michelle, dad, Ian, and sister, Abi, 19, and in spring 2019 they turned to East Anglia’s Children’s Hospices (EACH), visiting our former Norfolk hospice in Quidenham.

The family were assigned an EACH counsellor, who visited their home up until the first lockdown in March 2020.

Trips away to make memories stopped due to the pandemic and the massive Norwich City fan also missed out on being mascot for a Canaries game against Manchester United.

During early summer, when restrictions were slightly more relaxed, Callum started attending young people events at The Nook, our hospice in Framingham Earl, near Norwich. The family made sure to visit once a week for craft activities, music therapy and more, all of which Callum, described as funny, kind and caring, enjoyed greatly.

Between late July and early August, with his condition worsening, Callum became unable to access the bathroom at home, so visits to The Nook were extremely beneficial, with Michelle explaining how the equipment used to hoist Callum from his bed to the chair, bath or toilet allowed him to retain some dignity as he could control it himself.

The family all stayed at The Nook on two occasions in this period, for a week first time round, then for a fortnight until Callum died at the hospice, age 15.

“EACH cared for us all when we were struggling to cope with a severely poorly 15-year-old,” says Michelle. “I don’t know what we’d have done when Callum became immobile had we had to stay at home.

“The family area was a home-from-home. We were well looked after by the staff, who seemed to love the fact they had people to look after! We felt like we were with family.”

While Callum’s funeral had to be limited to close family and friends at the service, streets from the family’s home to church were lined with people, some following the family to the church and encouraging others to applaud. Michelle says it was “an amazing and humbling sight” and that “those inside the church could hear us approach due to the noise”. 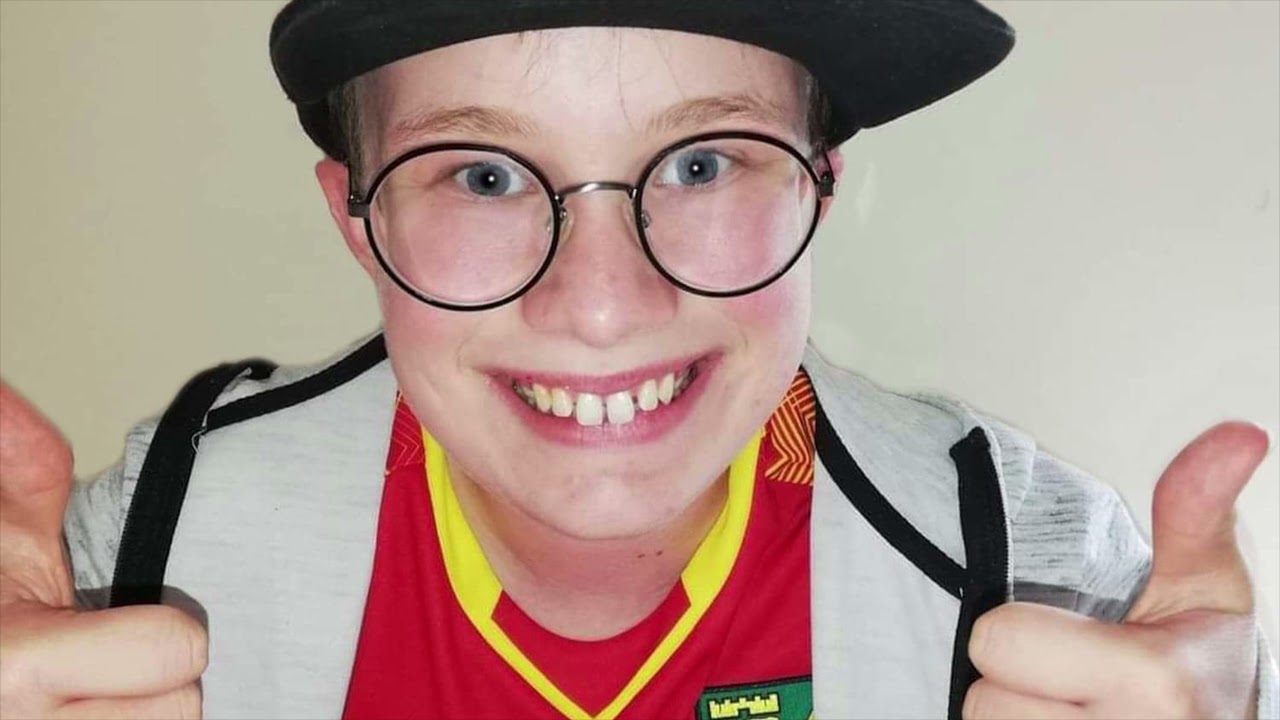 Since Callum died the family have still been receiving EACH support through couples bereavement counselling, which Michelle and Ian attend fortnightly, and virtual group gatherings with other parents in similar situations.

These have been so important to them, particularly whilst pandemic restrictions have remained in place and constant talk of deaths from COVID-19 has left them feeling like society is “almost blasé” to deaths from other causes.

Michelle says: “After Callum died it would have been nice to have gone away, but we felt it was too risky to go abroad. Ian returned to work within a couple days and I went back a couple of weeks after Callum’s funeral, after 20 months off caring for Callum. In hindsight, it would have been better to take more time, but we didn’t know what else to do. It was also a very lonely time as others couldn’t be there for us in the way they might have pre-COVID.”

The family have been looking to give something back to EACH for its support, with over £5,000 already raised. Michelle is currently jogging and walking, before work and at weekends, a virtual 874 miles from Land’s End to John o’ Groats, and has almost reached her target of raising a pound for each mile. Donations can be made at www.justgiving.com/michelle-doe1. 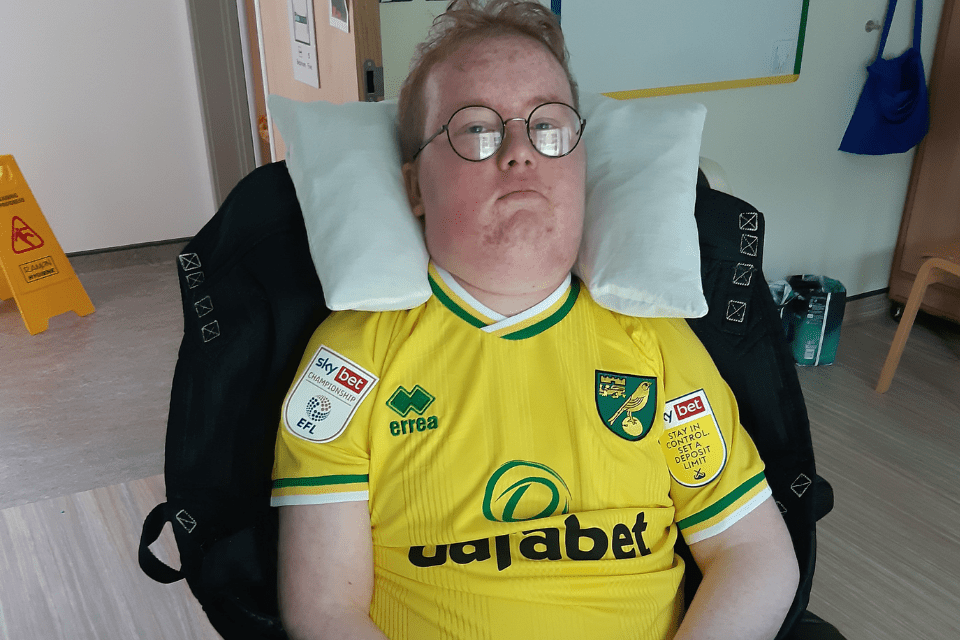