A tenacious teenager has signed up for a gruelling walking challenge to support the hospice that cared for his best friend.

The fundraiser takes participants on a 32-mile walk along the beautiful Norfolk Coastal Path.

Marcus, along with older brother Daniel, has signed up in memory of Rebekah Barber, who received care at EACH’s hospice in Milton, Cambridgeshire.

She had a rare, gene-linked brain malformation called Lissencephaly and died in July 2016, aged 10.

He said: “Mum spotted an advert for the walk on Facebook. She jokingly suggested I signed up as a birthday treat and I don’t think she expected me to say yes!

“However, she planted the seed of an idea and when I get something in my mind I love seeing it through and making it happen.

“From that point on I dearly wanted to get involved to try and raise as much as possible.

“I’ll be doing it in memory of my best friend, Becca, who spent time at Milton.

“We were born four weeks apart and grew up together. Our families are close friends and Becca’s parents are my Godparents.

“My eldest sister was in the same school year as one of Becca’s siblings and two of her siblings were members of a choir that my parents run for years, right up until the COVID pandemic.

“She was a good friend and she was one of the first people I met in my life, because our mums were such great friends.

“We were close for a very long time and I have lots of special childhood memories of growing up together.

“It was very upsetting when she passed away. I didn’t know all the details when she was poorly because I was so young myself.

“I still think about her all the time. The memories come back in waves and I’ll always consider her a very big part of my life, even though she’s not with us anymore.

“I’ll be thinking of her all the way when I take part in the walk. I’ll be doing it to commemorate her 16th birthday and also the anniversary of her passing, which was 7th July 2016.”

Marcus, who lives in Thorney, near Peterborough, is a student at Arthur Mellows Village College.

He is no stranger to walking long distances and also a keen runner.

“I’m from an athletics background so feel confident, but know it’s going to be a huge challenge,” he added.

“The furthest I’ve ever walked is 20km, so this is a big step up. I’m really looking forward to it.

“It’s a great opportunity to raise as much as possible for EACH, as Becca received care at Milton.

“The support the whole family got was incredible and made such a difference, at such a very hard time.”

Hannah Forbester, EACH Events Fundraiser, said: “We’re so pleased Marcus has signed up for our Pier to Pier walk.

“The fact he has such a personal reason for getting involved makes his involvement extra special.

“Hopefully he enjoys the challenge and raises lots of money, while at the same time honouring his best friend’s memory.

“We wish him well and look forward to seeing him in June.”

Marcus and Daniel both set fundraising goals of £250 each but achieved that amount on the first day, thanks to sponsorship from Peterborough Round Table.

To sponsor Marcus, who will complete his GCSEs two days before the challenge, click here or head to his fundraising page at eastangliaschildrenshospices.enthuse.com/pf/marcus-amps-woodward.

To sponsor Daniel, click here or go to eastangliaschildrenshospices.enthuse.com/pf/daniel-amps-woodward

There is still time to sign up for EACH’s pier to pier walk, which gets underway at Cromer Pier and finishes at Britannia Pier, Great Yarmouth.

All walkers will receive a finishers’ medal and t-shirt.

There will be regular refuelling stops with snacks and drinks, a lunch break and hot food at the finish.

The route is clearly marked and medical assistance will be available, if needed.

Tickets cost £30 or £40 with an optional coach transfer from the finish line at Yarmouth to the start line at Cromer.

Walkers are asked to have a target sponsorship of £150.

For more information or to book a place, click here or go to each.org.uk/support-us/events/pier-to-pier-2022/

EACH supports families and cares for children and young people with life-threatening conditions across Norfolk, Suffolk, Essex and Cambridgeshire.

It has three hospices, including The Nook, in Framingham Earl, just outside Norwich. 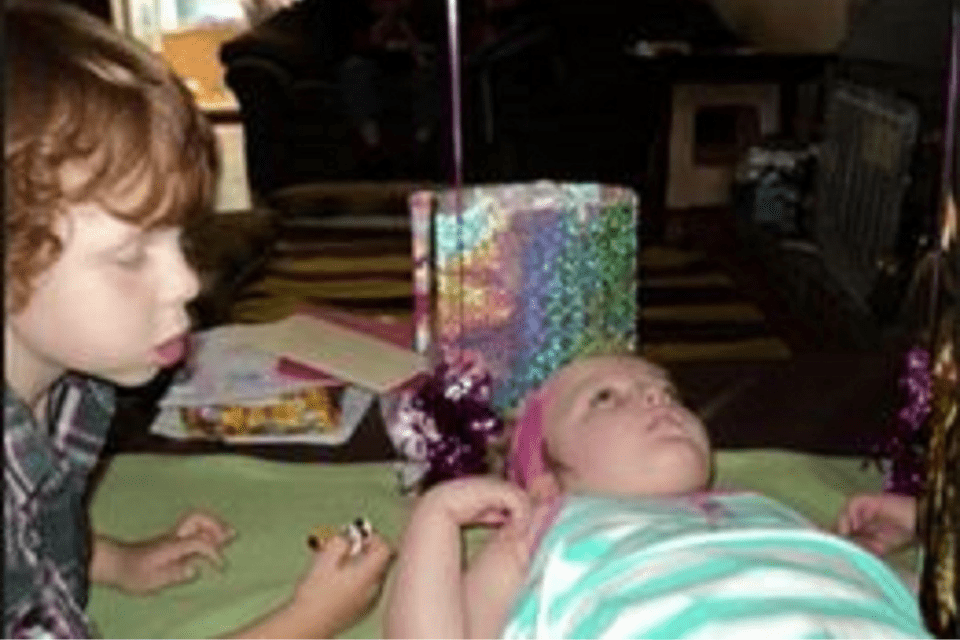 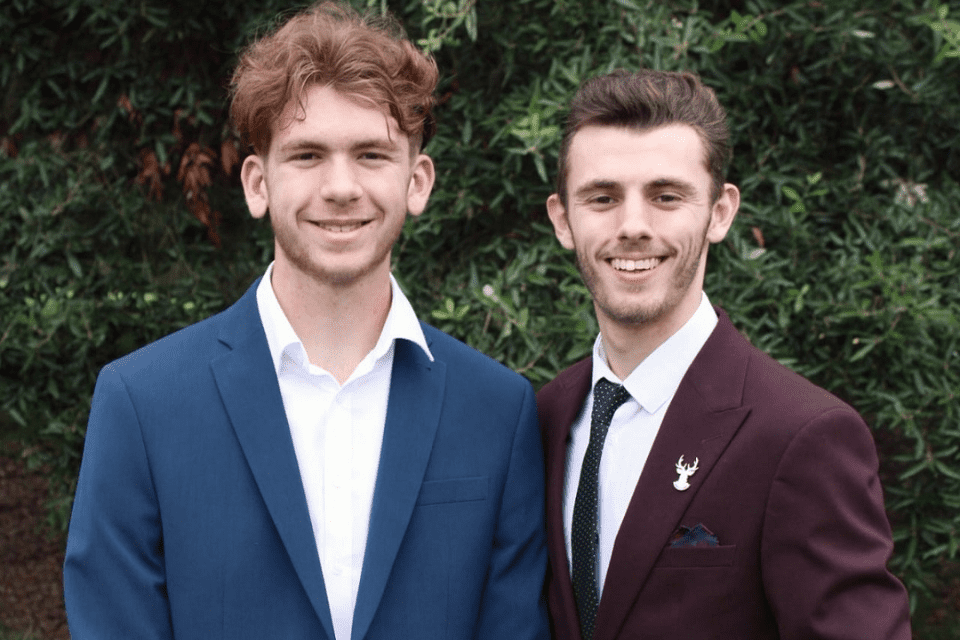