Lisa Bell, 44, who works at Addenbrooke’s Hospital, Cambridge, is running every day throughout June for East Anglia’s Children’s Hospices (EACH).

Lisa and husband Andrew Bell, 45, who also works at Addenbrooke’s, have asked for a joint 45th, 46th and what would have been a 17th birthday present from friends, family and supporters of a donation to EACH in memory of their daughter, Sophie Bell, who died of a brain tumour on 27th December 2012, aged 10.

The parents have since raised £120,000 for the Brain Tumour Research charity, deciding to change the direction of this fundraiser after hearing of the significant impact of the COVID-19 pandemic on EACH.

The family did not expect to use EACH services, but the charity’s hospice in Milton made a big difference during Sophie’s last few weeks. Lisa said: “They became a lifeline for us at the end. They moved us in, with a five-year-old son, within two weeks of us toing and froing, with one of us there and one at home. They fed us, they held us, they played with Sophie and Isaac [Sophie’s brother, now aged 12, a pupil at Newmarket Academy]. They counselled us throughout. They even took Isaac to school on some days. There was no question, no pushiness, no nothing as we continued to care for our daughter as only we felt we could and they supported us all the way.

“We owe them an incredible debt of gratitude. Knowing they are significantly down in revenue due to COVID-19, they are a charity, they aren’t funded by the government, knowing there is a risk of a child not getting the incredible love and care we received, we just can’t ignore it.”

Sophie was diagnosed with a grade 4 glioblastoma multiforme brain tumour, a malignant tumour that can sometimes spread to other parts of the brain, in February 2012. In November 2012 the family visited EACH’s hospice in Milton, as Sophie’s condition continued to deteriorate.

Before Sophie’s death the family was supported by EACH for seven weeks. Lisa and Andrew wanted to provide the majority of the personal care themselves, which EACH staff supported them to do.

After several exhausting weeks of travelling backwards and forwards to the hospice, the family moved into the family accommodation area EACH provides. Sophie had her own room that one of her parents would sleep in each night. Whilst there, they used the hydrotherapy pool, there was a play specialist for both Sophie and Isaac, there were music therapy sessions, counselling and an outreach team to manage Sophie’s symptoms.

Lisa described Sophie as happy, kind and super inquisitive: “She could get a smile and a conversation out of anyone and everyone she met. She was sporty, loved school and loved her friends. She was very, very special and everyone loved her.”

She added: “Staying at EACH was Sophie’s choice. She felt warm, safe and comfortable and so did we. It was like a big soft blanket was wrapped around us and we felt loved and cared for. She made the right decision for us all.”

Lisa has so far raised over £2,600 for EACH, with her current target on her JustGiving page £3,000. Not only is Lisa running every day in June, but she is encouraging supporters to suggest other challenges for her and Andrew as well. So far, people have requested: 25 burpees for 25 days, the Ice Bucket Challenge, a 40-part workout for a 40th birthday, to sing a duet with a friend, to give Lisa’s husband Andrew a day off, to drink wine in the garden and to go to the beach for a day. If and how each is carried out is decided at the couple’s discretion. Lisa is hoping to have run over 100 miles for the charity by the end of June.

Like many charities, EACH has had to adapt to significant financial difficulties caused by the COVID-19 crisis, with shops shut and fundraising events cancelled or postponed.

This week (22-28 June) is Children’s Hospice Week. The theme is ‘This is…’, as EACH looks to highlight the great work of fundraising supporters during lockdown, as well as the difficulties faced by families it cares for at this time and how staff have had to adapt to new ways of working.

To donate to Lisa’s fundraiser go to: https://www.justgiving.com/fundraising/lisa-bell27 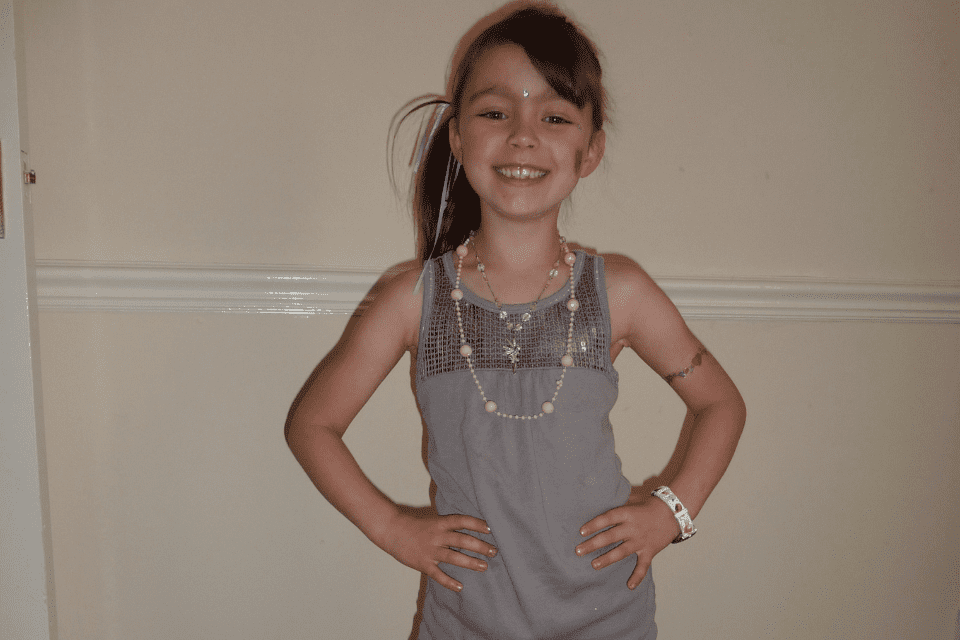 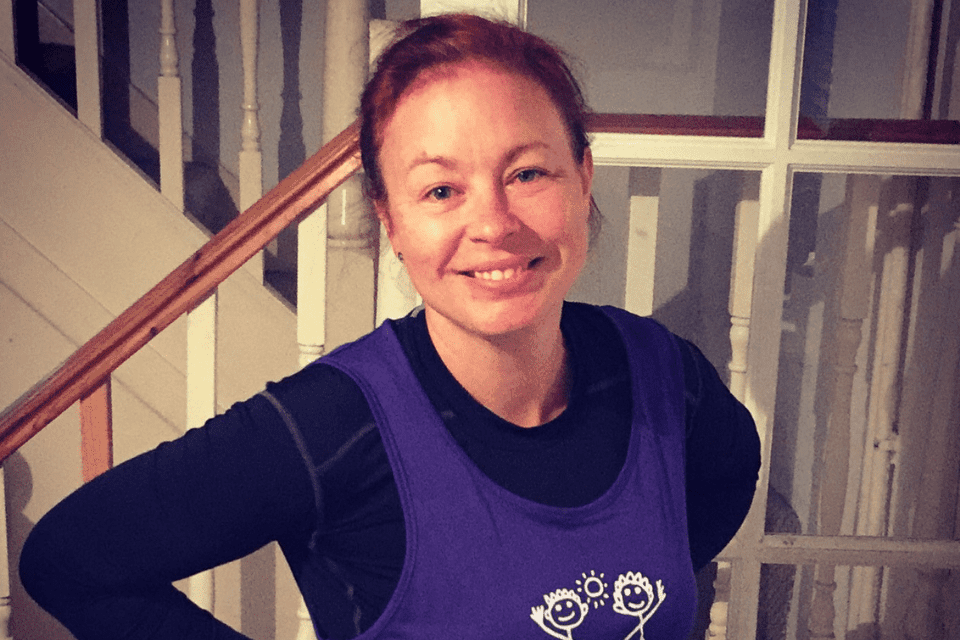 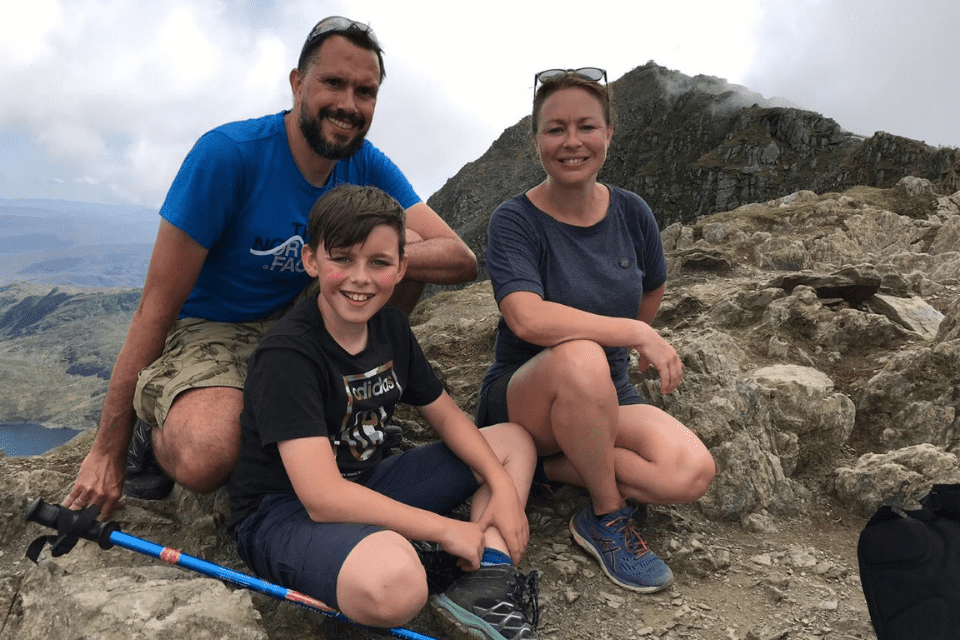