A dad whose son died within a month of being born says he is proud to represent bereaved parents when volunteering for East Anglia’s Children’s Hospices (EACH).

David Taylor, wife Mary and son Ethan received support from the charity when Jude died in 2014. David says he will forever be thankful and has explained why he is always willing to help out and give up precious time for EACH. He has volunteered in various ways, from giving talks about the charity to lending a hand with bucket collections.

“People don’t realise or appreciate just how much EACH supports people like ourselves,” said David. “I think of the bereavement team as the ‘secret service’, because to me they’re unsung heroes. As a family, they effectively put us back together after losing Jude and for that, I’ll always be thankful.

“I volunteer because I lost my son and I’m always very open about my reasons for being involved and supporting the charity. It’s because I have personal experience and know first-hand what a massive difference EACH makes. I’m proud to represent bereaved parents when it comes to volunteering and hope my involvement sends out a powerful message. It’s a charity I love and I strongly believe in everything it does. People just think of children dying in a hospice and while sad things obviously happen, it’s about so much more.

“A lot of people in this world take and take and expect more and more. For me, it’s nice giving something back, because of my personal connection. I feel so lucky to have had that support and am happy to help in any way I can, depending on whenever they need an extra pair of hands.”

Jude, who would have celebrated his eight birthday earlier this year, was born at Norfolk and Norwich University Hospital. However, he had hypoplastic left-heart syndrome –  a complex and rare heart defect present at birth whereby the left side of the heart is critically underdeveloped. It had been detected during Mary’s pregnancy. He underwent surgery at London’s Great Ormond Street Hospital (GOSH) but died within a month, on 28th April.

He was brought to Quidenham – EACH’s former Norfolk hospice, before The Nook opened in Framingham Earl in 2019. David, Mary and Ethan were able to spend three weeks with Jude, prior to his funeral. It allowed them to create memories and come to terms with their grief.

“Mary and myself met an EACH counsellor before Jude was born and visited Quidenham with Ethan,” said David. I’ll never forget that first day. Ethan watched a film with a little boy there and we had fish and chips together, then we spent three weeks at Quidenham after Jude died. It was our time to say goodbye and make memories. As well as spending time together, we made hand and foot casts and we have a canvas that proudly hangs on our wall at home.

“Since then we’ve had lots of counselling and attended monthly groups for bereaved parents, in addition to sibling events for Ethan. The counsellors always go the extra mile and never judge, because they know everyone deals with grief differently, there’s no right or wrong way. They’re always impartial and always supportive. They’re amazing people.

“We made lots of new friends at the support groups, too. We had the common bond of losing a child but those sad circumstances brought us together.”

David has spoken about EACH during carol services in Norwich Cathedral and Gresham’s School, in Holt. He has helped at events like the Norwich Bubble Rush and is also a prolific fundraiser, having raised £28,500 for GOSH and EACH. The Taylor family were particularly supportive when EACH was raising money to finance the building of The Nook.

“It’s just the most amazing place and we were there when The Duchess of Cambridge officially opened it,” added David, who has run the London Marathon twice, on the second occasion for EACH (dressed as a flamingo as Jude was on the flamingo ward at GOSH). In fact, Ethan was one of the children picked to help her unveil the plaque. It was an amazing day and an unreal experience.” 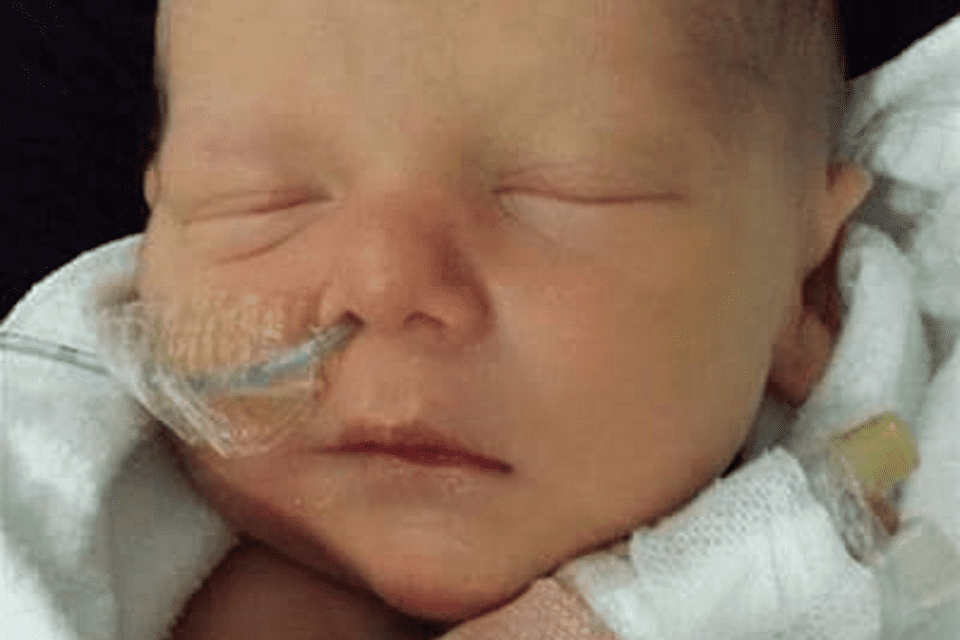 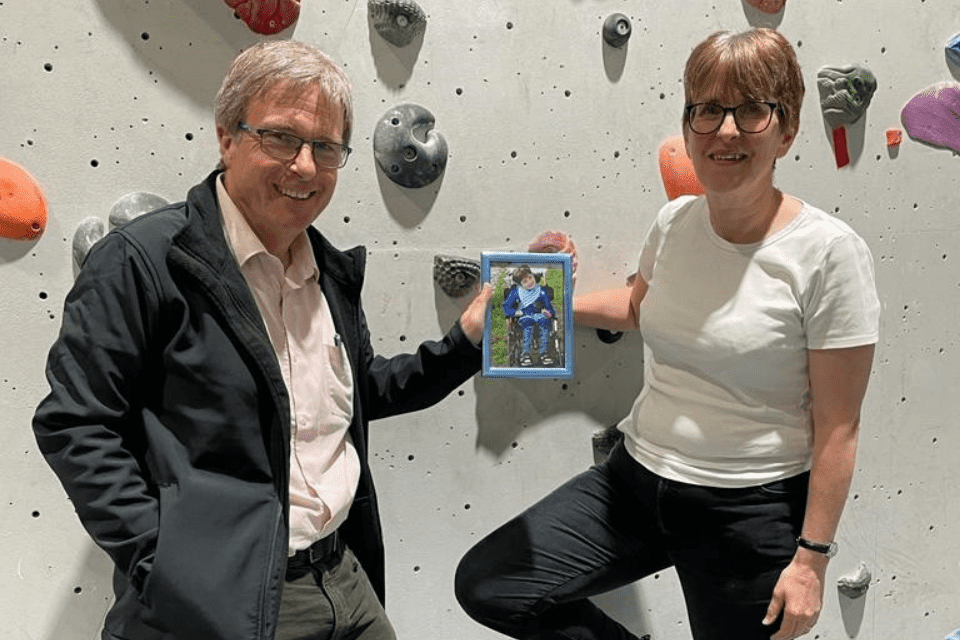 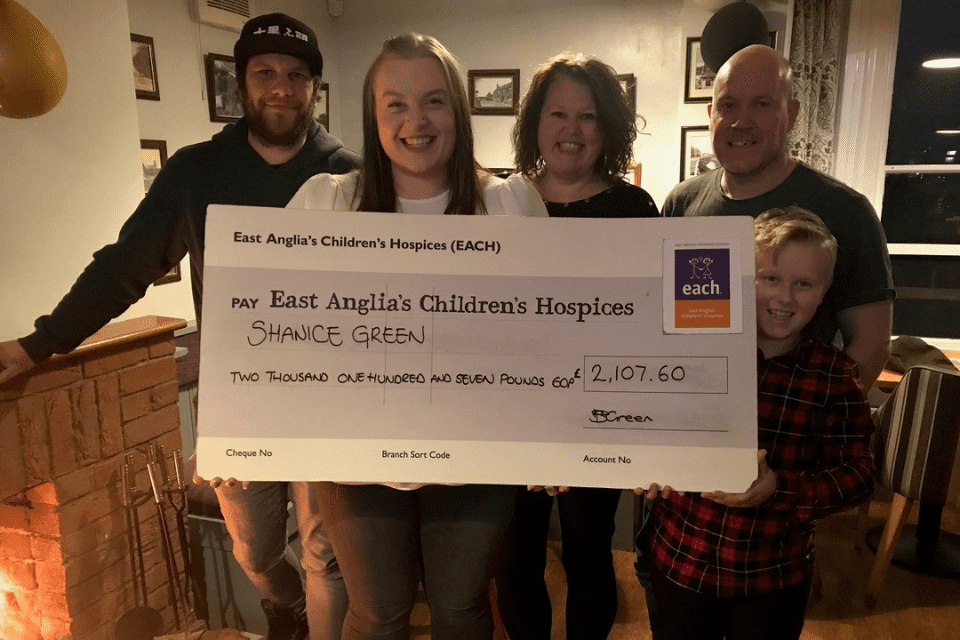