“With every step, I’ll be remembering Stanley” – Brad is running for a cause close to his heart at the Cambridge Half Marathon

Brad McLean will be inspired and motivated by the memory of “beautiful boy Stanley” when he tackles next week’s gruelling Cambridge Half Marathon.

The 43-year-old is taking on the 13.1-mile challenge in aid of East Anglia’s Children’s Hospices (EACH), as a thank you for the help he and wife Debbie received after losing their son when he was just 18 months old, in July 2012.

Brad admits feeling trepidation about the half marathon, which is taking place in the historic university city next Sunday (17th October).

However, he is fully focused on the task in hand and proud to be flying the flag for a cause close to his heart.

“There’s a bit of dread and trepidation,” he joked.

“I’ve done a couple of half marathons before but not for several years, so it’s going to be a challenge.

“Overall, though, I’m really looking forward to it because it looks a beautiful run around a city I don’t know particularly well.

“I can’t wait to see it and, whenever I’m struggling, I’ll look at the crowd and it’ll give me a rush of adrenaline and extra motivation – especially if I spot an EACH flag, banner or T-shirt.”

Little Stanley was born with a heart condition called Tetralogy of Fallot, complicated by a missing pulmonary valve, at the Norfolk and Norwich University Hospital on 2nd January 2011.

After eight days, he underwent surgery at London’s Great Ormond Street Hospital and then, after three months in hospital, Brad and wife Debbie were able to take him back to their family home in Wymondham, Norfolk.

However, Stanley’s condition deteriorated at five months and he had more surgery – this time a risky eight-hour operation, which took him a month to recover from.

He underwent further surgery in July 2012, after a routine check showed the conduit in his heart was narrowing, but complications occurred and, sadly, Stanley died.

Brad and Debbie received bereavement counselling from EACH and, every year on Stanley’s birthday, the couple choose to fund a day of care and support provided by the charity in Norfolk.

“As a charity, it’s so far-reaching and helps people in many different ways.

“There’s a bit of a misconception about hospices and people only think of poorly, sick children.

“However, EACH offers so much more, from care, support and counselling to art and music therapy.

“It takes a holistic family approach and that’s so vitally important, because it allows people to create lasting memories.

“Myself and my wife can certainly vouch for that.

“EACH has always been there for us and, with every step I take in Cambridge, I’ll be remembering Stanley.

“Every pound I raise will help another family receive the care and support we did.

“People have already been incredibly kind and it’s very humbling to receive so much support.”

To support Brad and make a donation, head to bit.ly/3DlbWUd

In total, there will be 34 runners flying the flag for EACH in Cambridge.

Among them will be the charity’s Director of Fundraising, Kevin Clements.

The 42-year-old, who lives near Woodbridge, in Suffolk, said: “I want to support my fabulous fundraising team by doing this and also challenging myself. I’ve never done a half marathon before so it’s going to hurt!

“Any support I get is hugely appreciated and especially important at the moment, as we recover from the global pandemic.”

To support Kevin, head to bit.ly/3aaT65J

The Cambridge Half Marathon, first run in 2012, is regarded as one of the biggest and most beautiful events of its kind in the UK.

The flat, single-loop course takes runners on a scenic tour of the city, passing the Round Church, King’s College, Fitzwilliam Museum and The Backs.

To make a donation and support the EACH runners, visit bit.ly/3lhpnyd 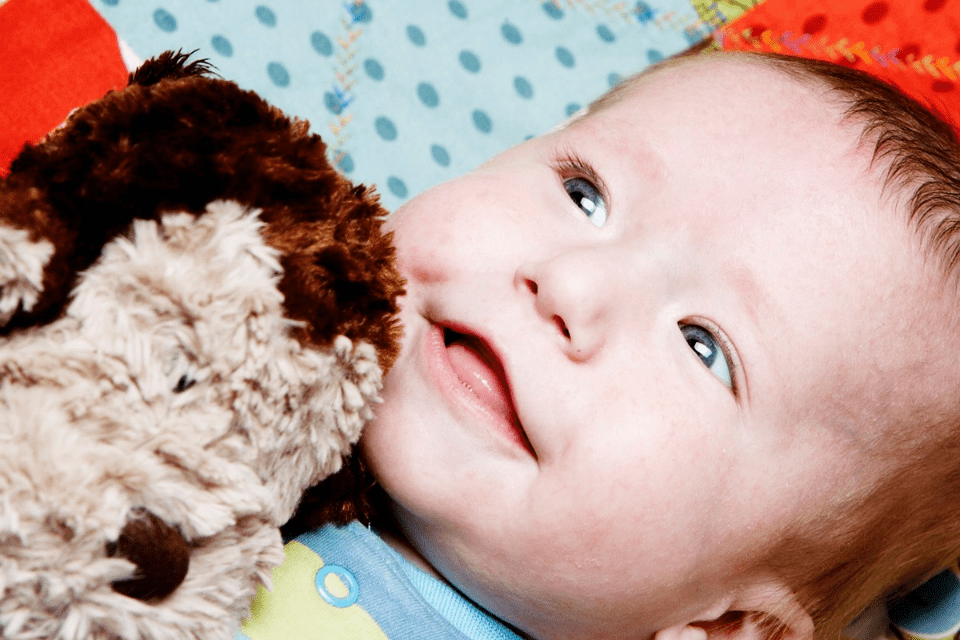 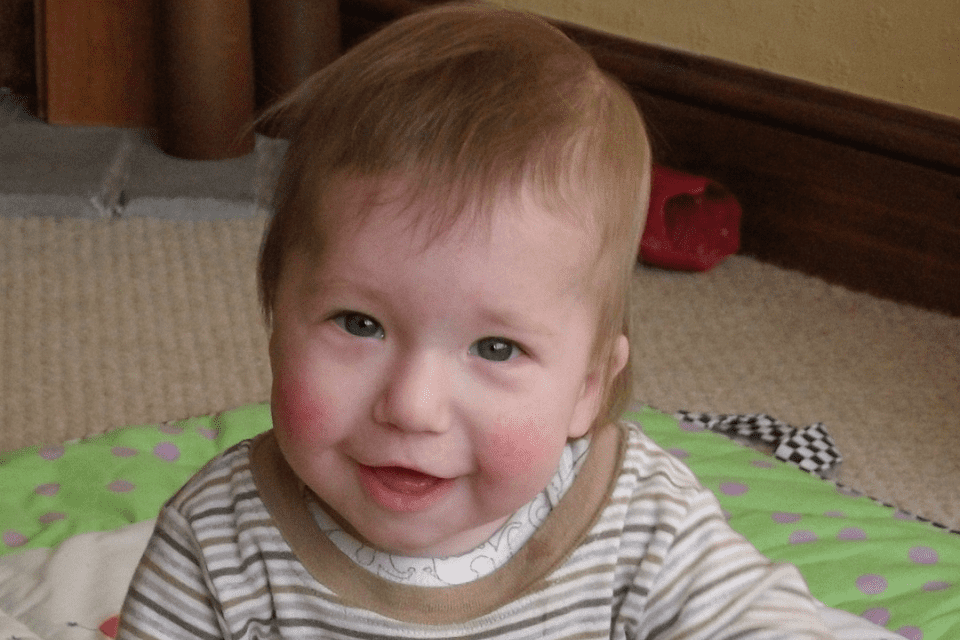 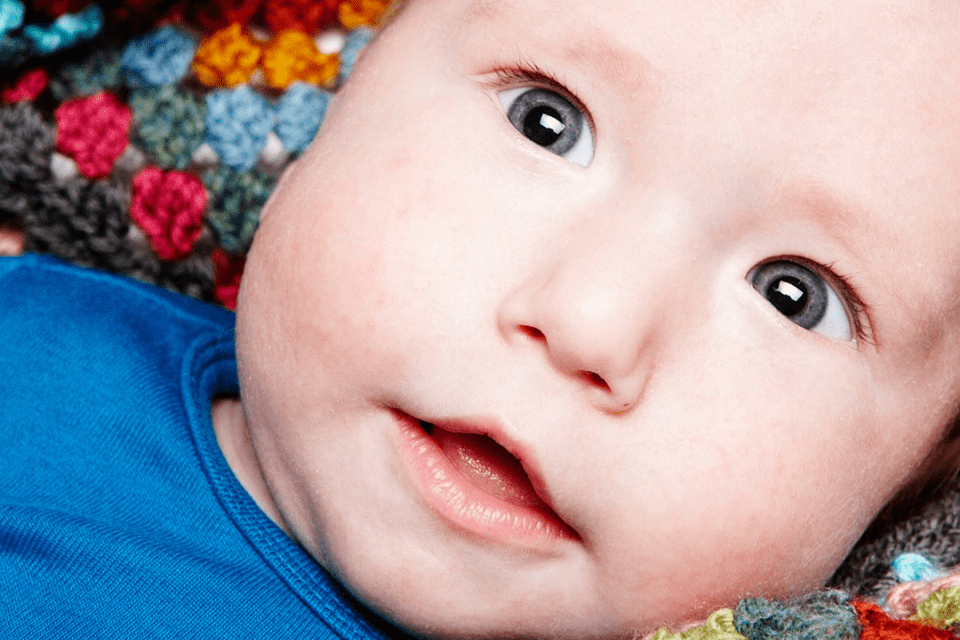 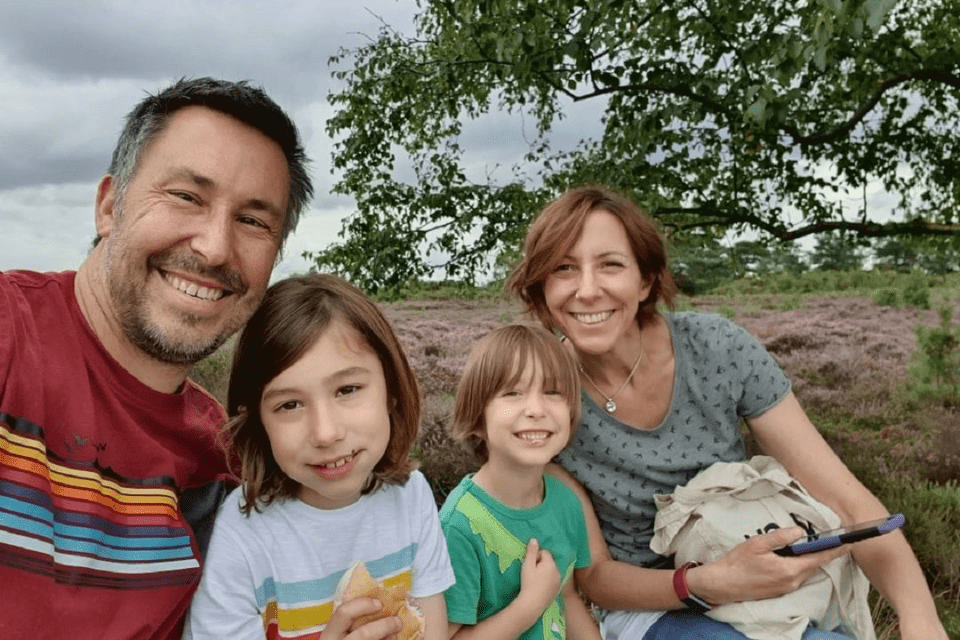 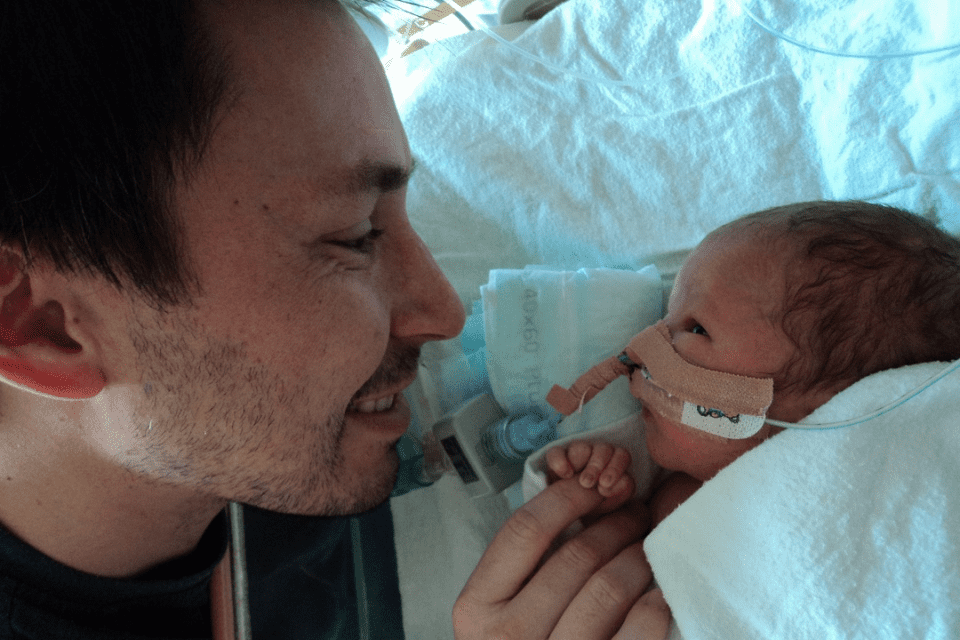 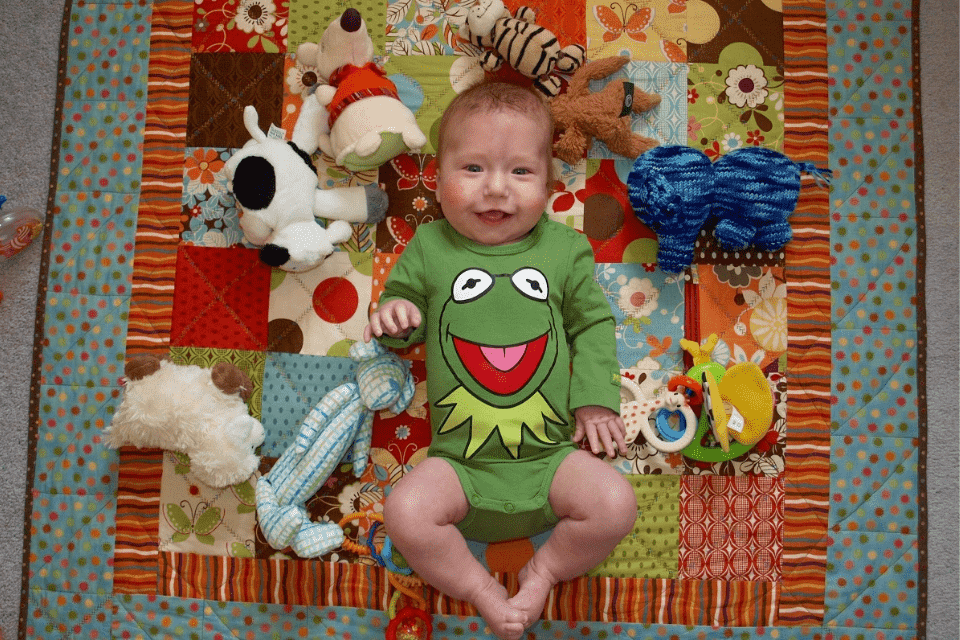 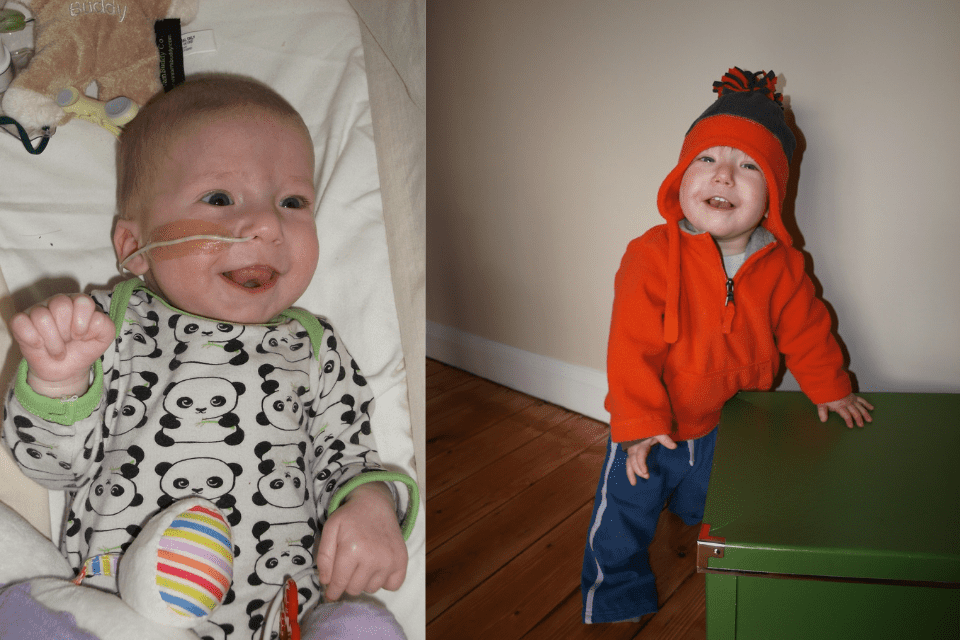 EACH has always been there for us and, with every step I take in Cambridge, I’ll be remembering Stanley

Eight-year-old Edward, dad Lee and grandad Graham make a splash to raise vital funds for EACH

Just the ticket! EACH staff and volunteers get in gear to support the Fenland BusFest event in Whittlesey