A bereaved sister is braving the shave to show her support for the children’s hospice that cared for her “strong, smiling” brother at the end of his life. Abi Doe is having her head shaved on Tuesday (19th July) – what would have been Callum’s 17th birthday – to raise vital funds for East Anglia’s Children’s Hospices (EACH).

EACH cared for Callum after he was diagnosed with an aggressive grade four brain tumour on Christmas Eve 2018. He was just 13. He had an operation to remove as much of it as safely possible, in addition to two rounds of radiotherapy. However, he died at The Nook, EACH’s hospice in Framingham Earl, in August 2020.

Abi, who lives in Diss, said: “I’m doing this head shave in memory of my brother, on what would have been his 17th birthday. “He was planning a charity head shave of his own in August 2020. However, he was unable to do so and passed away before it could happen. Over the last two years, I’ve watched the incredible fundraising work my parents have done. I decided I wanted to do my bit but what really solidified the idea was setting up a JustGiving page. After that, there was no turning back!

“I can’t tell if I’m more excited or nervous, but it’s definitely a combination of the two. Most of all, I’m hopeful that by doing this I’m making my little brother proud. Callum was incredibly brave and strong and always had a smile on his face. I’ll always look up to him for that.” Abi studied at Diss High School before starting work as a Learning Support Assistant at Archbishop Sancroft High School (ASHS).

Since Callum’s death, Abi’s parents, Ian and Michelle, who continue to receive bereavement counselling, have been prolific fundraisers for EACH. Michelle took on a special fundraising challenge, raising £2,119 after jogging and walking a virtual 874 miles from Land’s End to John O’ Groats.

She was invited back to The Nook in October to meet visiting North Norfolk MP Duncan Baker. Ian, meanwhile, organised a 400-mile cycle ride from Wales to Lowestoft in May, raising £2,000. He recently returned to The Nook, along with Michelle, to hand over a cheque to EACH community fundraiser Tim Jenkins.

Now Abi is excited to be doing her bit to show her appreciation for EACH. “Like my parents, I have a very personal connection,” she said. “Their support gave my brother, and our family, so many positive opportunities together. Callum got to have trips to The Nook, where he could play with Lego, make up a jazz piece on the piano in music therapy, paint and decorate various ornaments and pottery, as well as other crafts, all with a cheesy film playing in the background!

“He even got to meet the Norwich City footballers (Callum’s team).We made so many precious memories that wouldn’t have been possible without the kindness and support of everyone at EACH.Towards the end of his life, most of Callum’s time was spent at The Nook.

“He stayed there with my parents and we were all made so welcome. The care shown to Callum and the rest of us was exceptional; giving him care and support the whole time. Even during the pandemic, and amid the lockdowns, there was always someone to safely talk to and joke with.

“EACH has continued to support us through something that nobody should ever have to go through, and I want to give back to them as a thank you. I’m also doing this so they can continue to help other children and their families as they helped mine.”

To sponsor Abi, head to her fundraising page here. “I haven’t set myself a target,” added Abi. “However, I’ve been shocked and amazed by the support I’ve received so far, already raising nearly £500.” 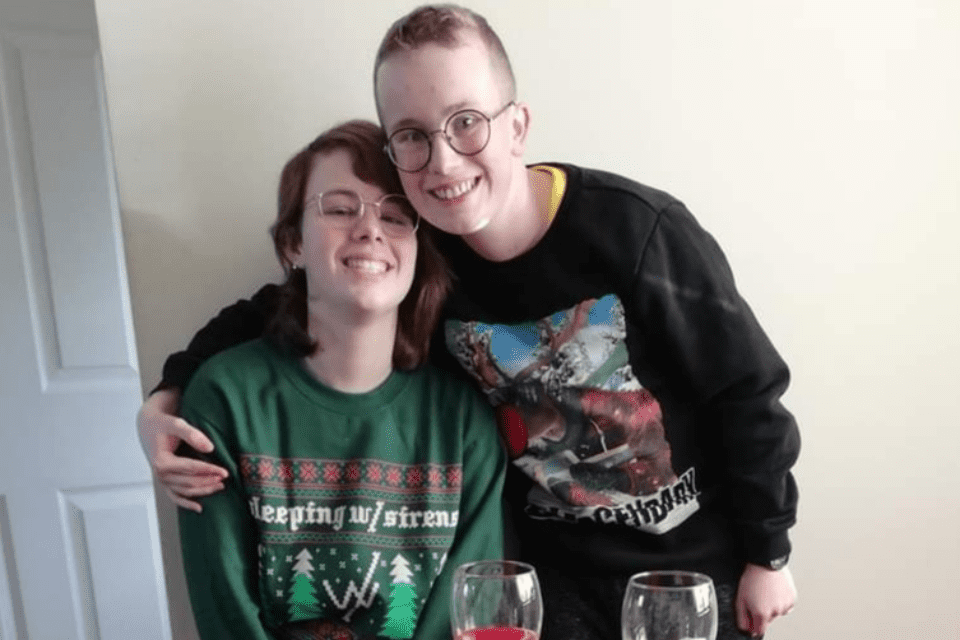 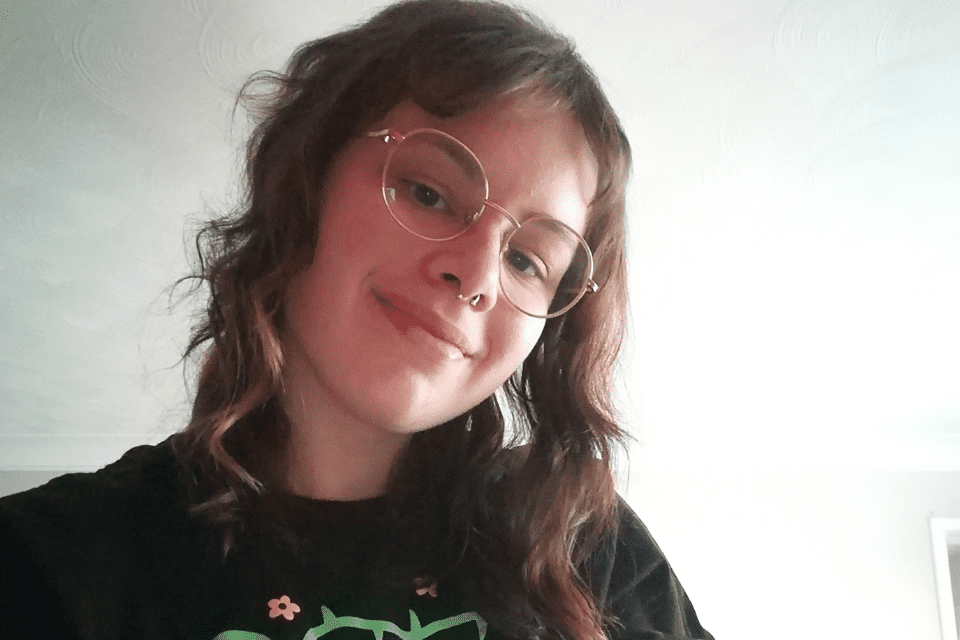 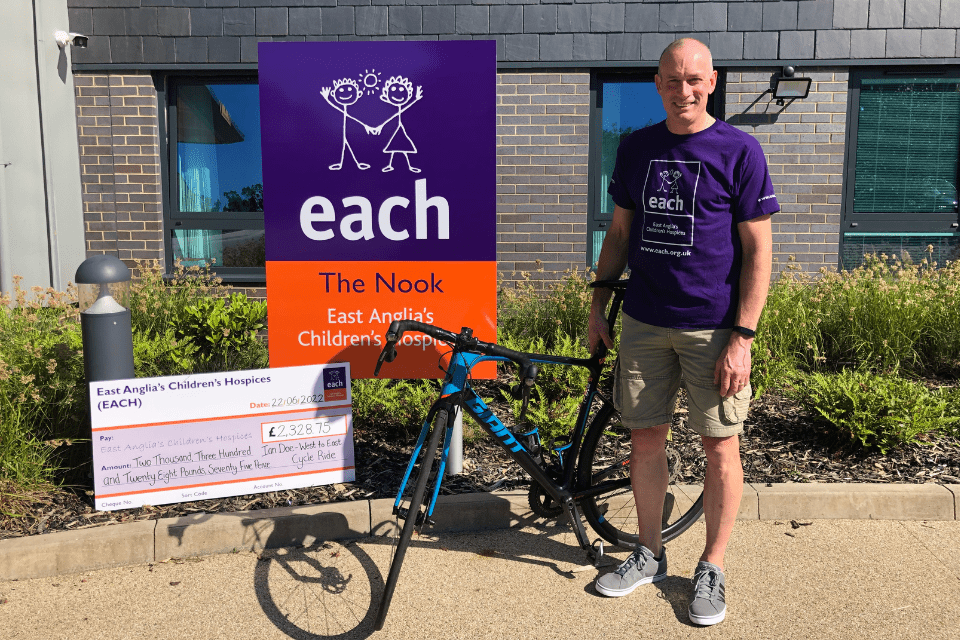 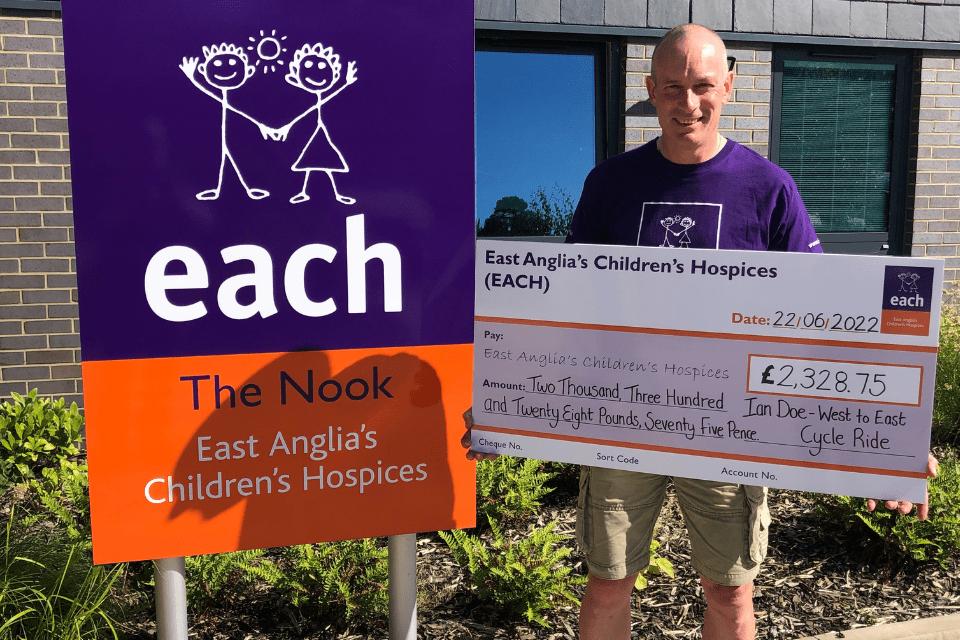 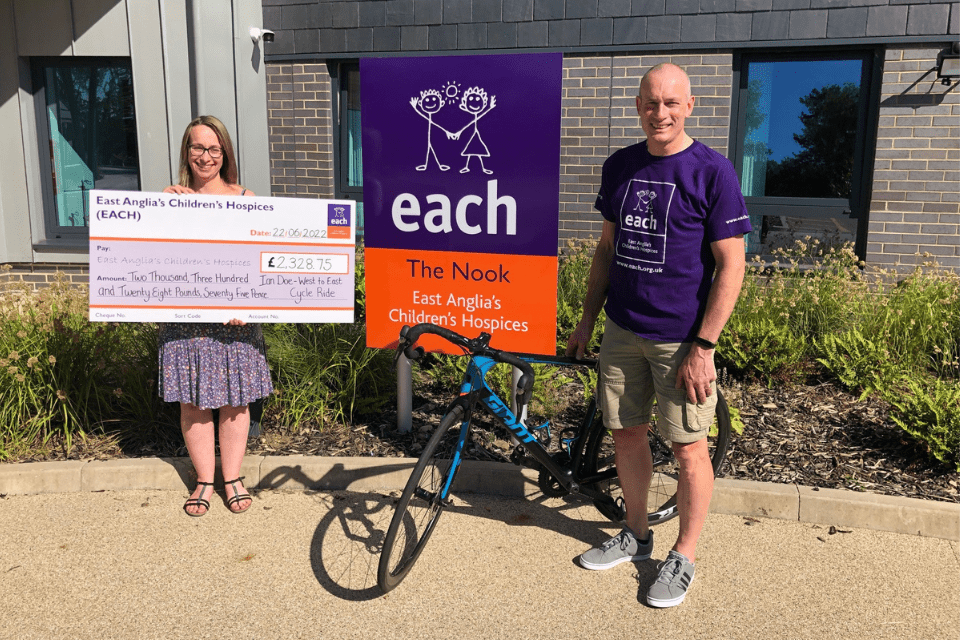