Vinnie’s Ball party-goers enjoy a night of glitz and glamour and raise more than £9,500 for EACH

A charity ball in memory of a “special little boy” known for his smiles and laughter raised more than £9,500 for East Anglia’s Children’s Hospices (EACH).

Vinnie’s Ball was attended by 130 people and held at St Neots Football Club.

They donned ballgowns and suits for an evening of music, food and fun and organiser Louise Sales admitted being “shocked” after smashing her fundraising goal of £6,000.

“It was such a great night and there were a few sore heads the morning after,” she said.

“I couldn’t have been happier with the way things went and was overjoyed at the amount raised for such a worthwhile cause.

“The feedback has been phenomenal and people loved the opportunity to gather for an event like this.

“It’s been so long since they’ve been able to wear a ballgown or suit so it felt great to be in that kind of environment again.

“People are already asking if we’re going to do it again next year and how they can buy a ticket.”

Vinnie, who had metachromatic leukodystrophy, was Louise’s nephew. He died when he was just six years old, in 2016.

He had a rare genetic disorder that causes fatty substances – lipids – to build up in cells, particularly in the brain, spinal cord and peripheral nerves.

Louise said: “It was close to home and we were heartbroken when we lost Vinnie.

“Although you try and prepare yourself for the inevitable, it was so hard.

“It was a very painful time for our whole family.

“He was such a special little boy, always smiling and laughing, and it was lovely that most of the people at the ball were friends and family who knew him.

“The whole community came together and all the kitchen staff, chefs and waitresses gave up their time for free.

“Although Vinnie didn’t actually use the services at EACH, it felt like the right charity to support. It’s a fantastic cause. It does so much great work and we liked the idea of raising money for a children’s charity.”

Louise is one of the directors at St Neots FC, which is affiliated to nearby League One club Cambridge United.

The black-tie ball featured a disco and music from the Soul Sisters.

It had been cancelled twice because of the pandemic but finally took place on Saturday, 12th March.

Charlotte Griggs, Community Fundraising Assistant for Cambridgeshire and West Essex, attended on behalf of EACH.

She said: “It was an amazing night and a lovely tribute to Vinnie.”

EACH supports families and cares for children with life-threatening conditions. It has three hospices, including one at Milton. The others are The Treehouse, in Ipswich, and The Nook, just outside Norwich. 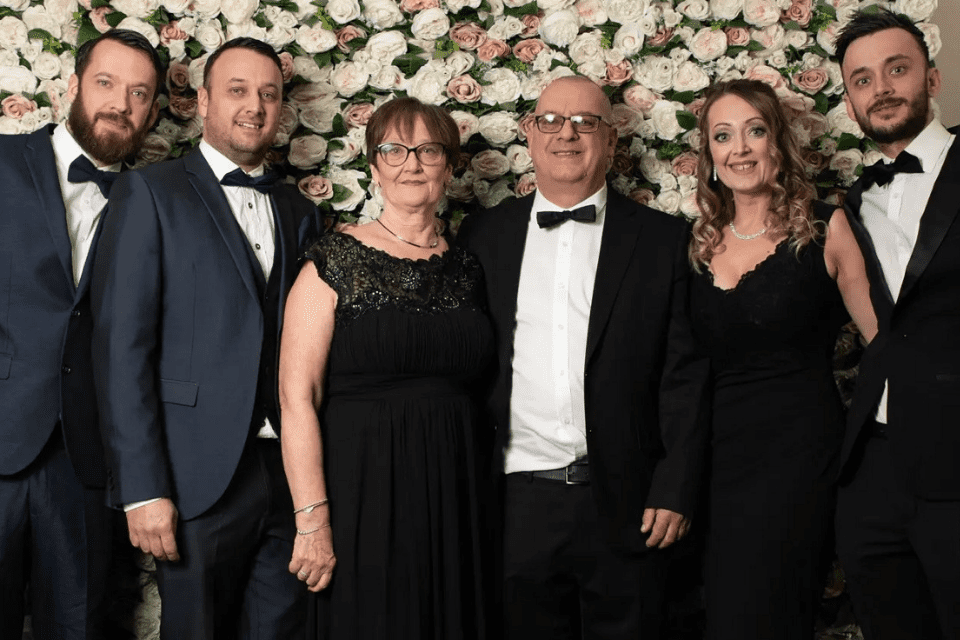 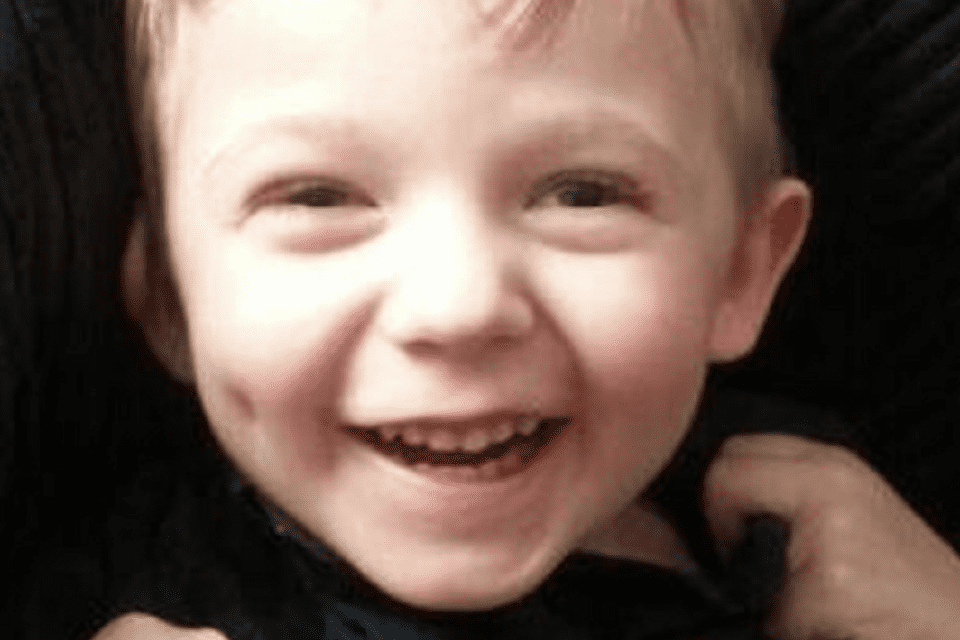 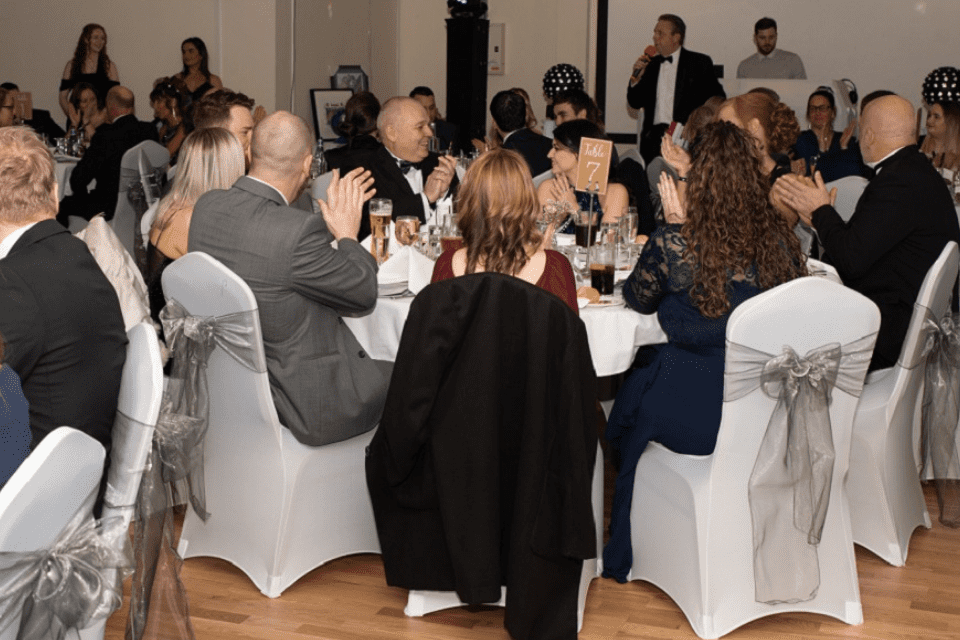