“There was a real sense of camaraderie and so much encouragement along the way” – determined Pier to Pier walkers raise more than £40,000 for EACH

Spirited fundraisers rallied together to complete an epic walking challenge and raise more than £40,000 for East Anglia’s Children’s Hospices (EACH). The charity’s Pier to Pier event was a 32-mile trek along the beautiful Norfolk Coastal Path.

More than 160 people took part, starting in Cromer and wearily finishing several hours later in Great Yarmouth. EACH events fundraiser Hannah Forbester said: “It was a huge success and we were delighted to raise more than £40,000.

“The support was fantastic and I loved seeing everyone rally together. There was a real sense of camaraderie and so much encouragement along the way. Prior to the walk, there had been lots of chatting in the event Facebook group.

“There was a real sense of excitement and it was lovely for people to meet up and share the experience on the day. The feedback after the event was very positive, too. It’s a huge challenge, both mentally and physically, and, understandably, there were a few nerves.

“However, everyone looked out for each other and the bigger groups buddied up with individuals and couples walking alone. There was a strong team ethic and everyone was determined to help each other over the finish line.”

It was a particularly special day for Marcus Amps-Woodward, who, along with older brother Daniel, had signed up in memory of best friend Rebekah Barber, who received care at EACH’s hospice in Milton, Cambridgeshire. She had a rare, gene-linked brain malformation called Lissencephaly and died in July 2016, aged 10.

By coincidence, this year’s event took place on Marcus’s 16th birthday – 25th June. “Marcus, his family and friends did an amazing job and we surprised him with a birthday card and cakes at the finish,” added Hannah.

“It was lovely to see them all enjoying the occasion together. Among the other groups to take part were a team from the King’s Lynn parkrun. They certainly enjoyed themselves and it was fantastic that so many people stayed together afterwards, feeling a real sense of achievement and soaking it all up.”

The walk was organised with support from event management company Gladiator Events. “They were brilliant and ensured everything ran smoothly,” said Hannah. “It meant we could focus on what we needed to do.

“We were also very grateful to the Cromer branch of Morrisons and the charity Rapid Relief. Both donated drinks and snacks for the rest stops. Likewise Norfolk and Suffolk 4×4 Response (made up of volunteers who commit their own time and vehicles to assist the emergency services), for being on hand if we needed them.”

A planning meeting has been planned for later this month to discuss next year’s EACH events, including Pier to Pier. EACH supports families and cares for children and young people with life-threatening conditions. It has three hospices, including The Nook, in Framingham Earl. 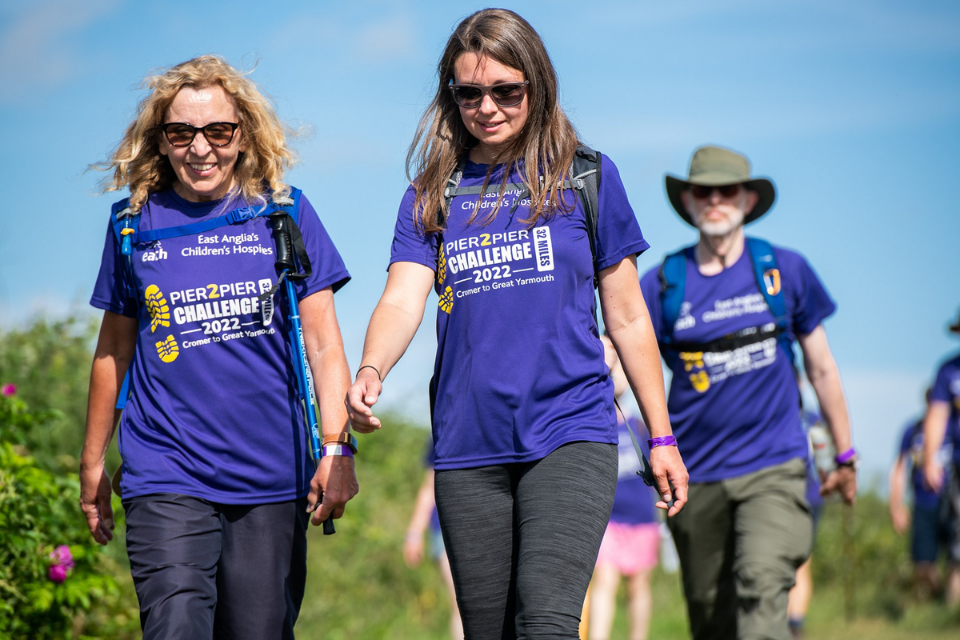 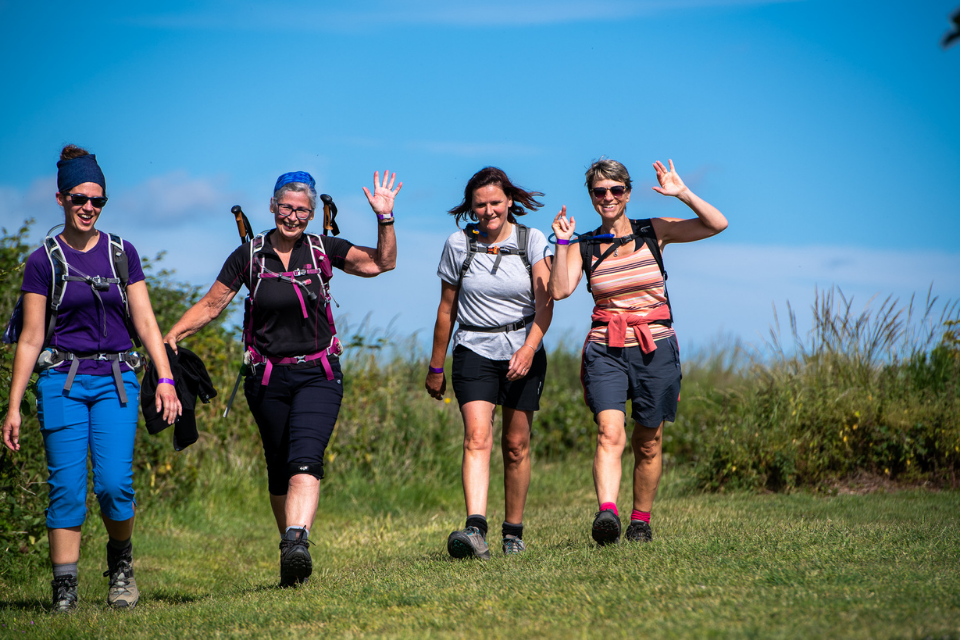 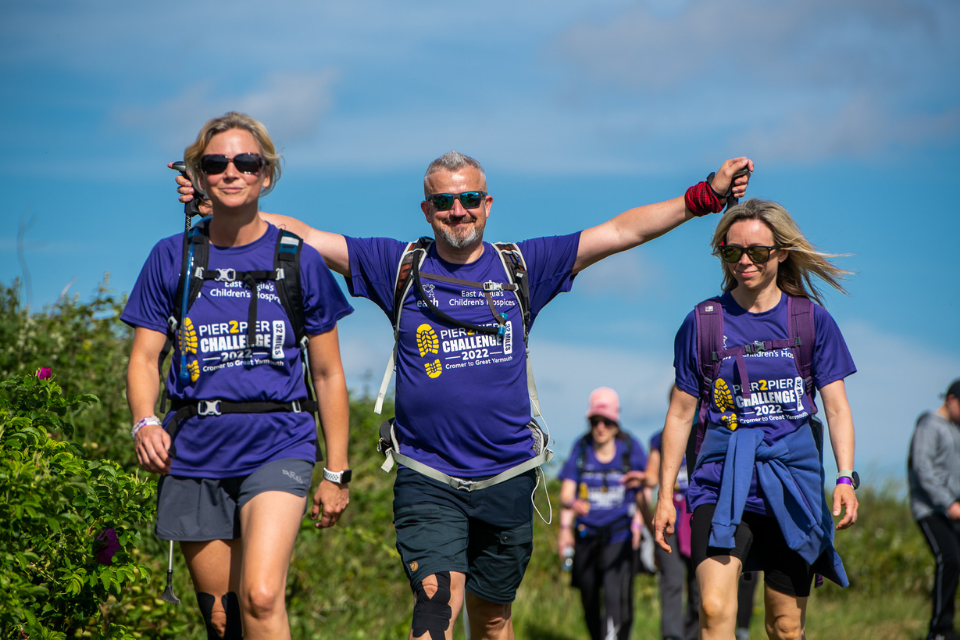 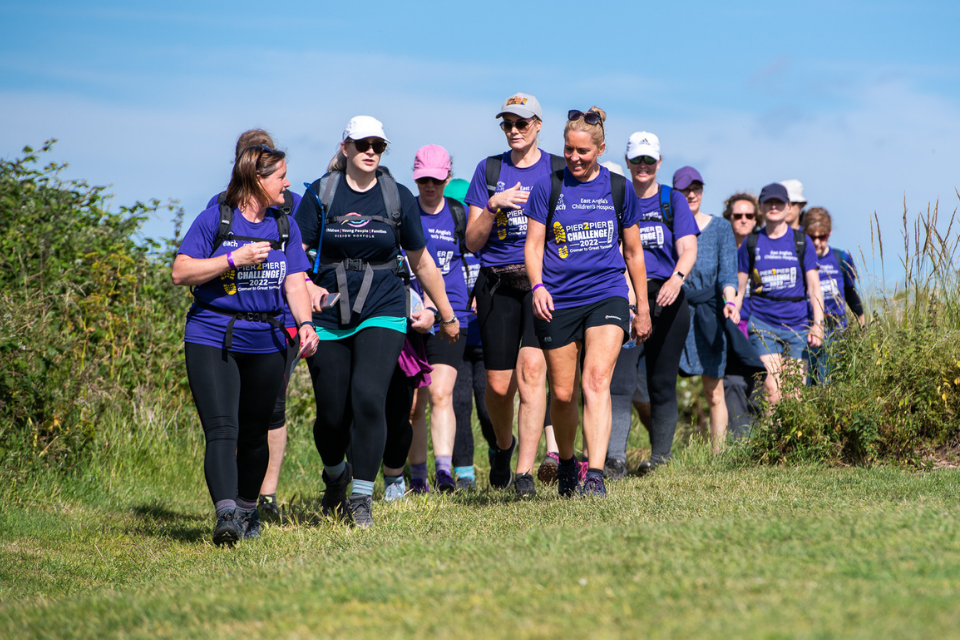 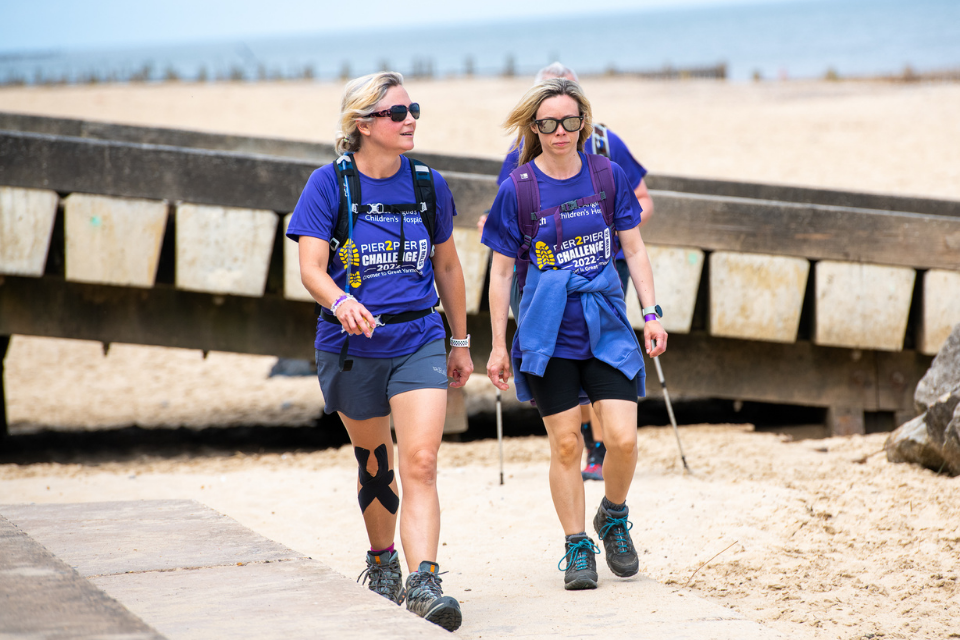 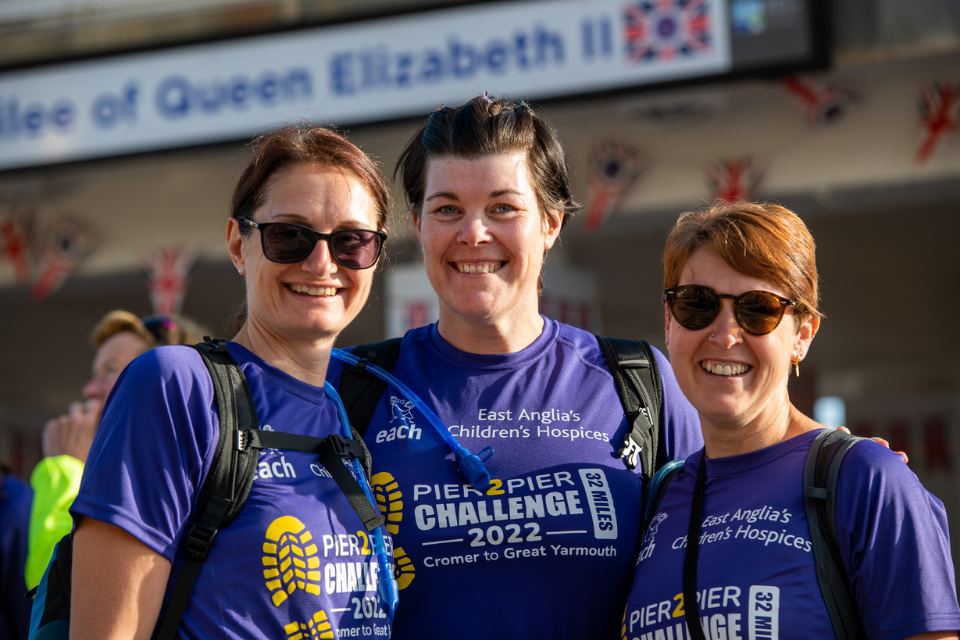 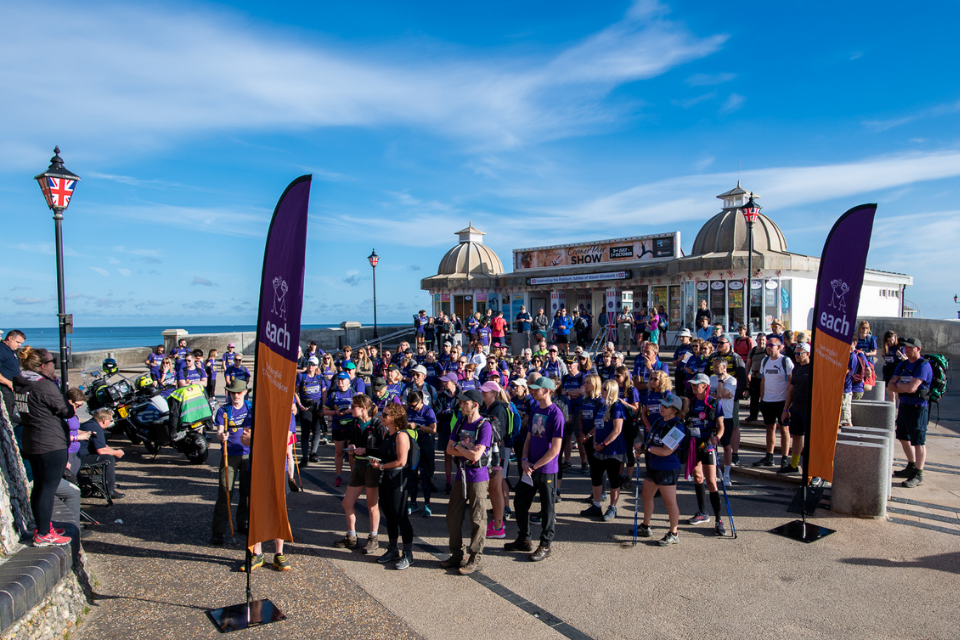 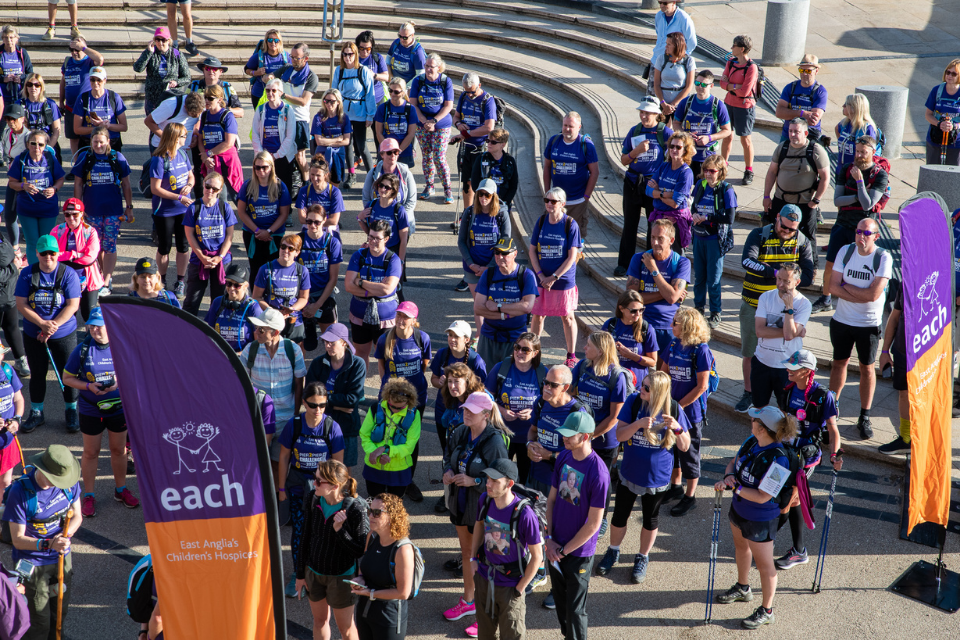 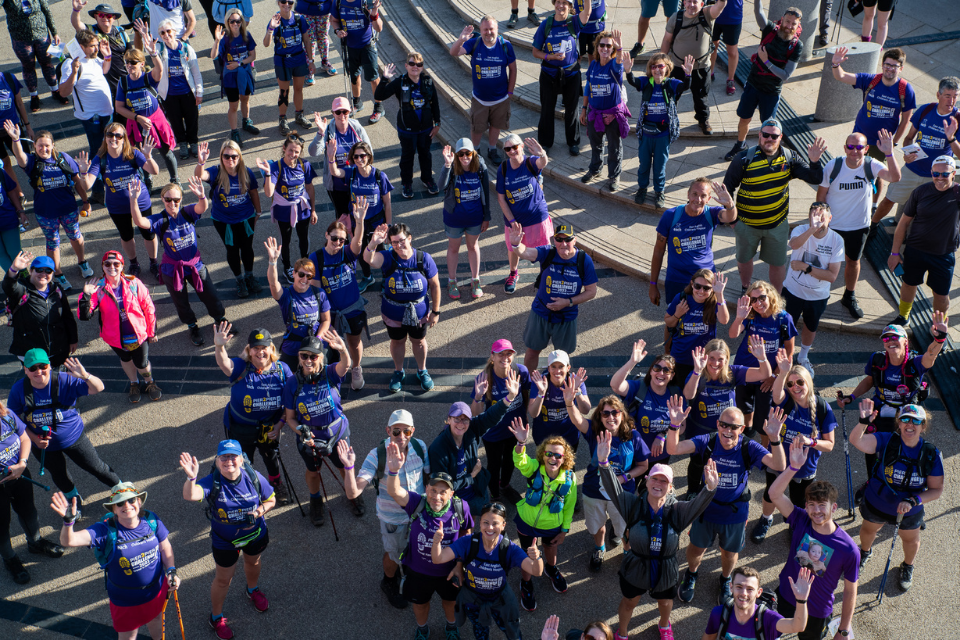 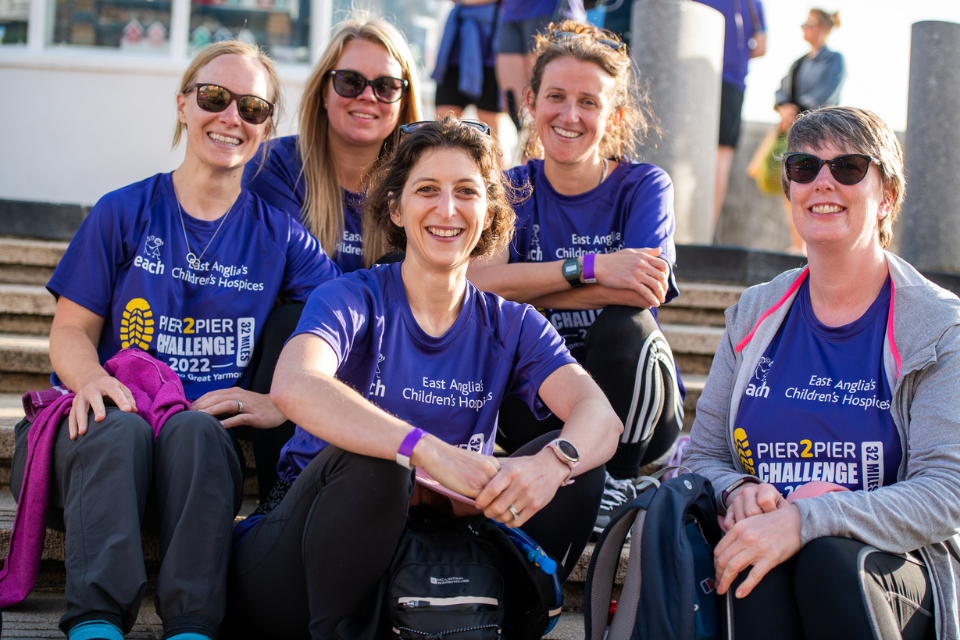 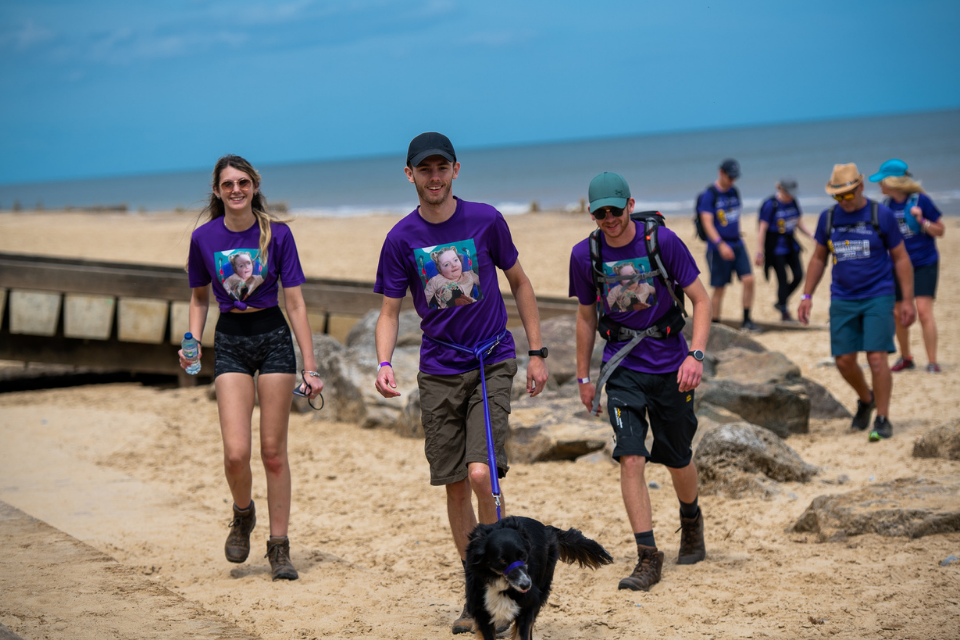 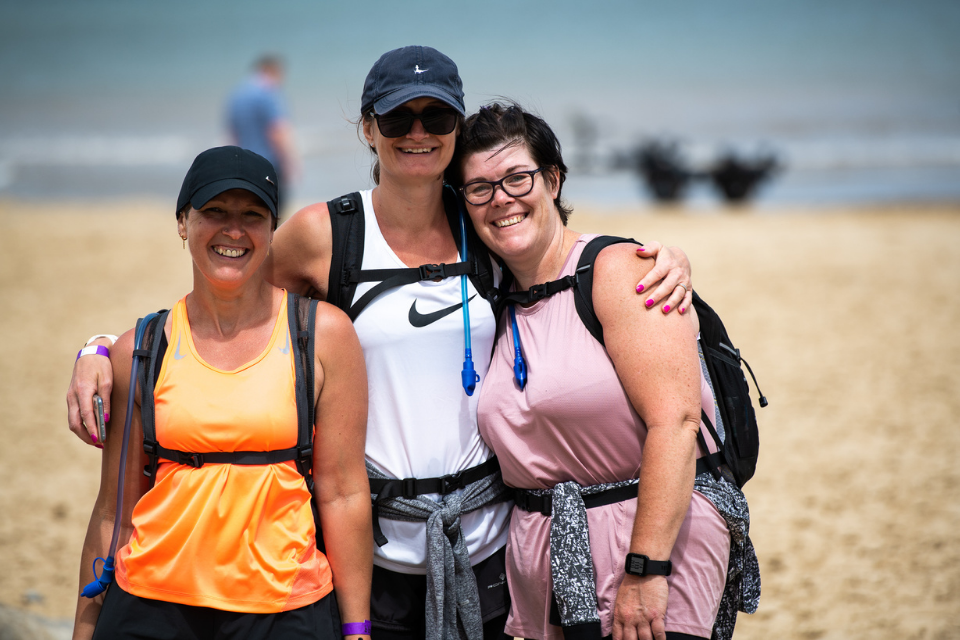 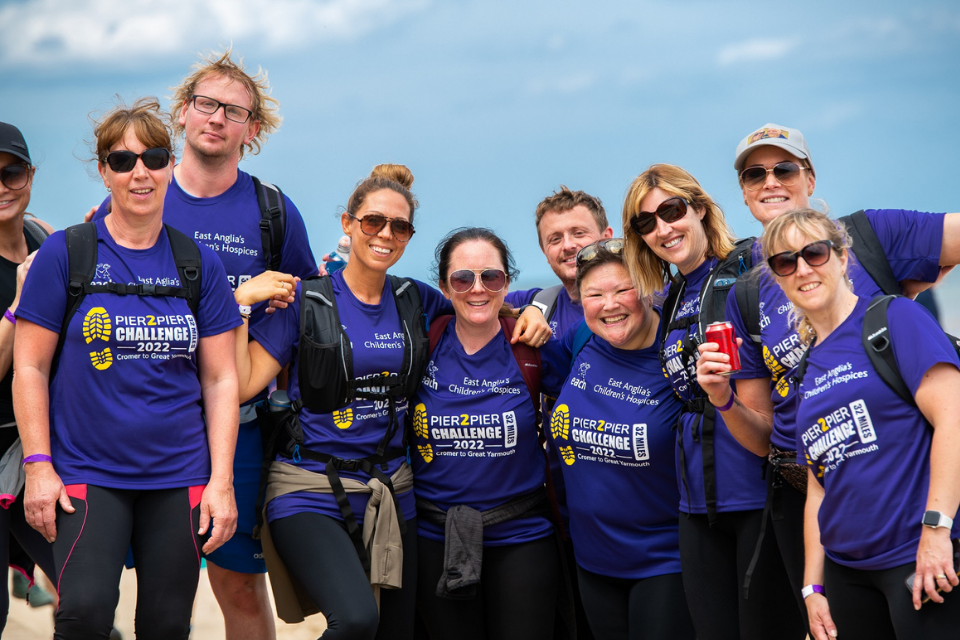 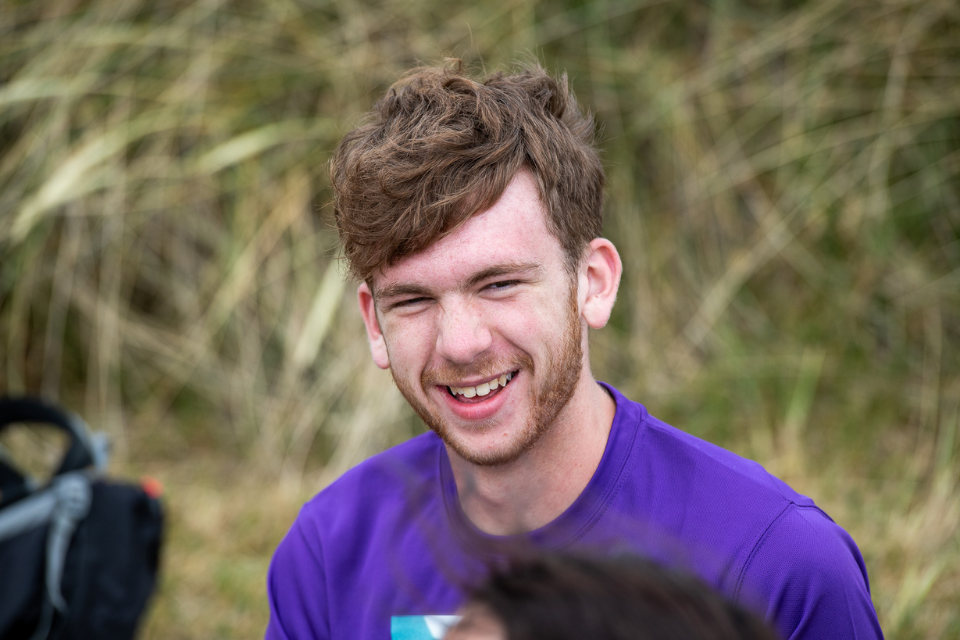