The fun days were organised by East Anglia’s Children’s Hospices (EACH), for the siblings of youngsters receiving care at The Treehouse, in Ipswich, and The Nook, in Framingham Earl.

They were invited along during their school half-term and enjoyed the chance to whizz down the slope on tubes and toboggans.

In total, 21 children took part in the Ipswich event and 18 in Norwich.

The previous week, during the Essex half-term, three siblings from Colchester enjoyed their own day of high-speed fun on the Ipswich slope.

The children were treated to lunch, played games and also took part in craft activities.

Jenna Kent, EACH Events and Groups Co-ordinator, said: “They had such fun and it was a joy to see the smiles on their faces.

“Their confidence grew as the day went on. To start with, understandably, they were a little reluctant and unsure but by the end they were whizzing down the slope.

“They wanted to go faster and faster and were asking to be spun round. It was lovely seeing how the children looked after each other.

“It was a huge success and I heard positive comments from both the children and their parents. The feedback was great, with lots of thank you messages and kind comments.

“Our sibling days are such an important part of the service we provide and, after so much disruption because of the pandemic, it was great having everyone together again.

“Thanks also to the ski centres for having us and giving the children such a brilliant and memorable day.”

EACH runs sibling days during every school holiday. They allow siblings to come together, have fun and make friends in a safe environment. 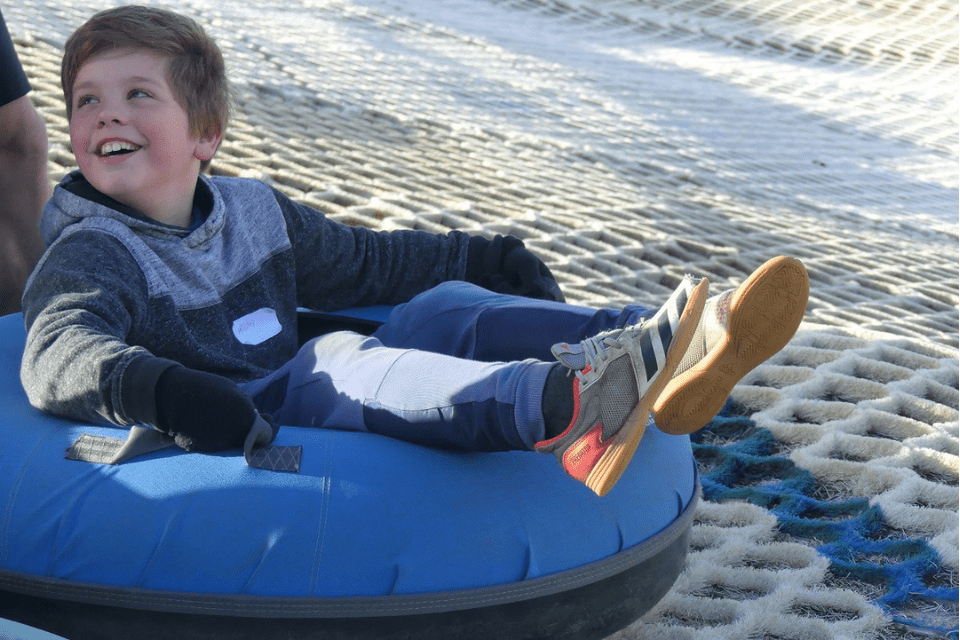 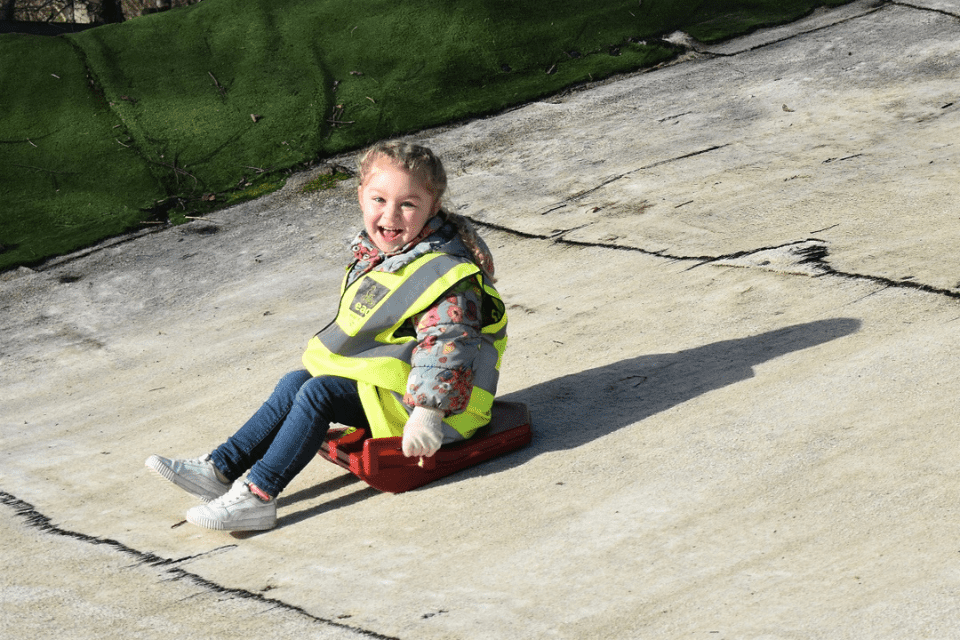 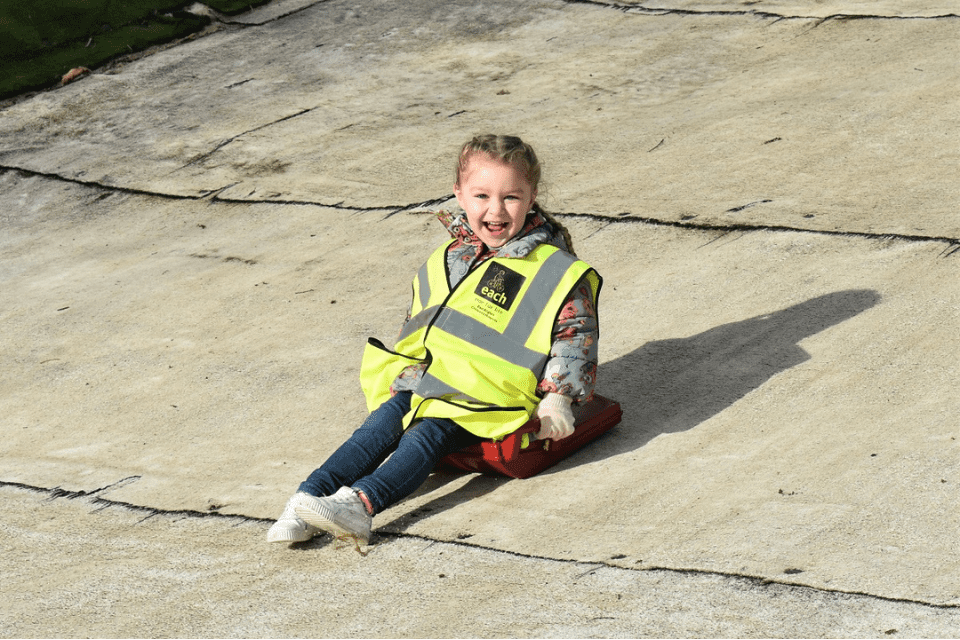 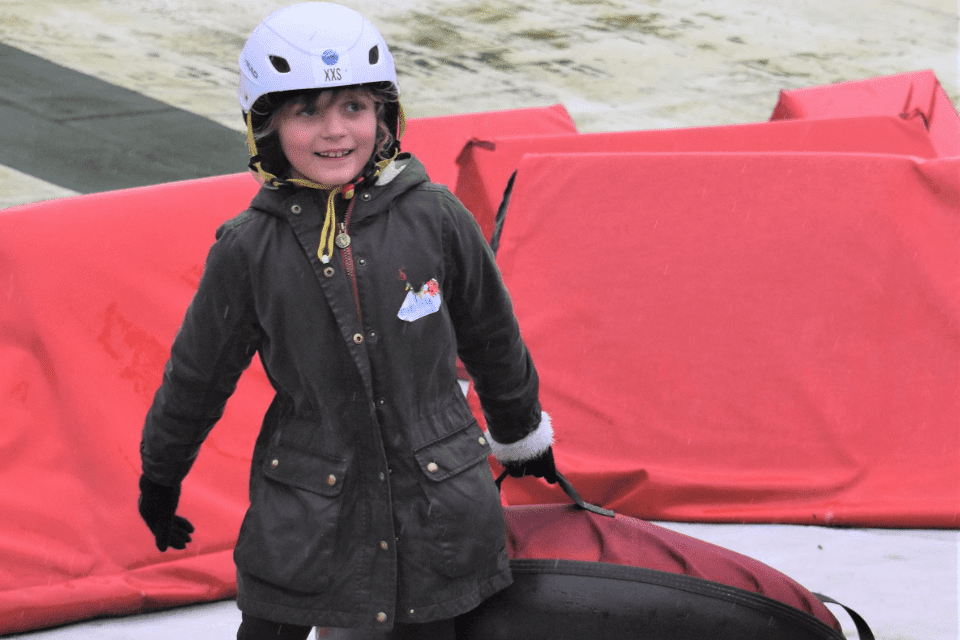 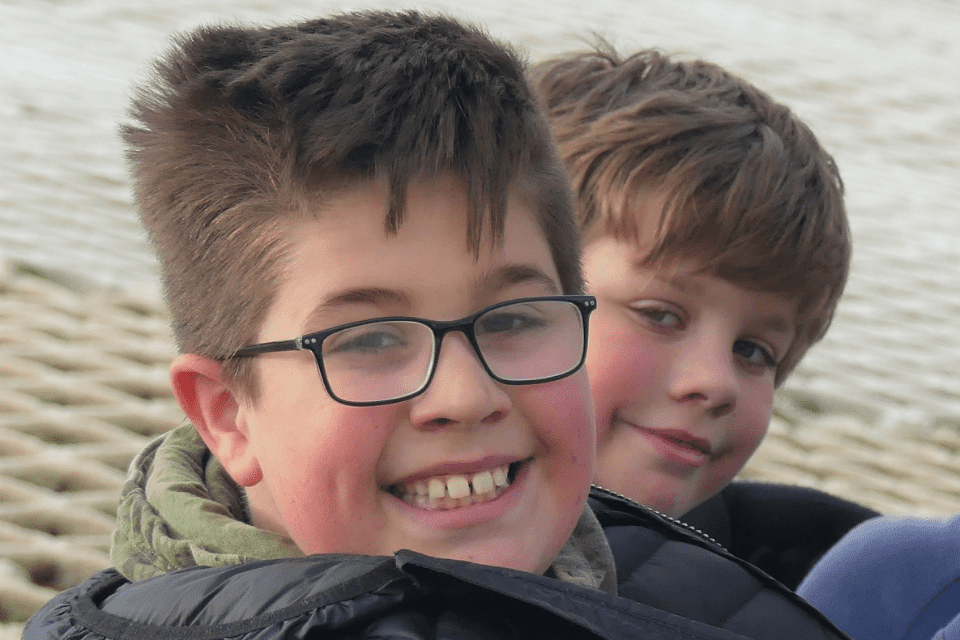 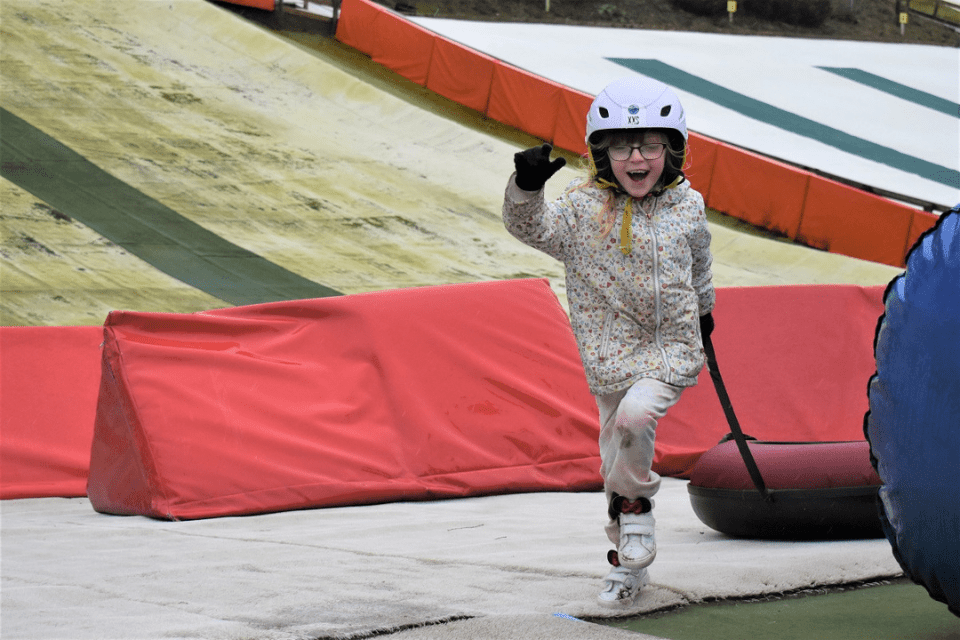 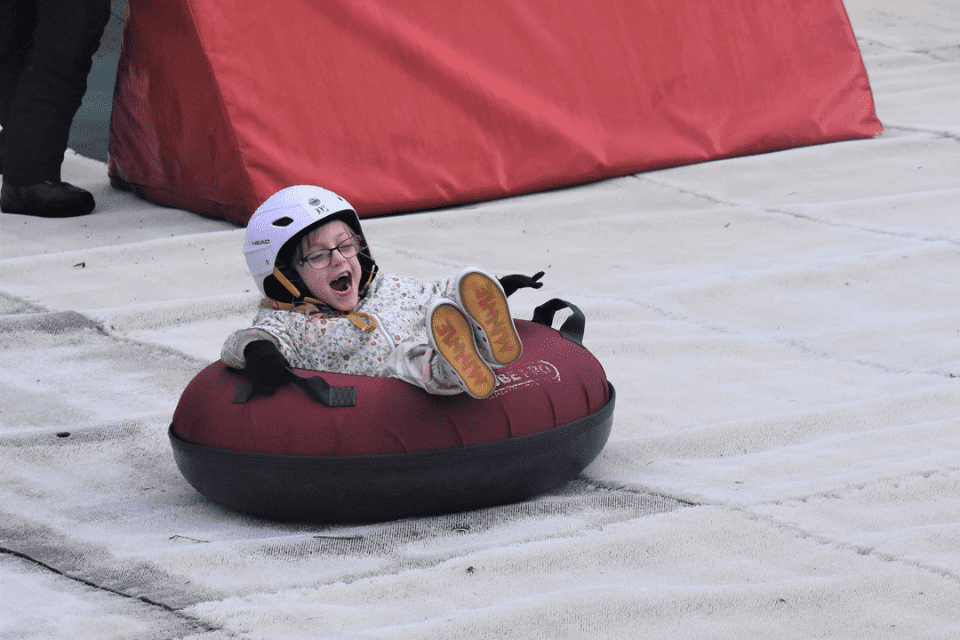