“The care team are more than just nurses and medical professionals. They couldn’t have done more for us” – Penny and Andrew champion EACH during Children’s Hospice Week

A bereaved couple say they will forever be grateful for the “compassionate, respectful and valuable” support they received from a leading children’s hospice.

Their son Samuel Revitt, or Sam, died at The Treehouse in Ipswich, in February. The ten-year-old had epilepsy that affected his whole life, but it was only six months before he died that his diagnosis of Dravet Syndrome was confirmed, and understood, by parents Penny and Andrew.

In the latter part of his life, Sam and his family started spending time at The Treehouse. He enjoyed regular day care and together they attended family events and support groups, as well as music therapy. The respite care provided a welcome break for Penny and Andrew, who live in Ipswich.

“Sam was happy to be left at the hospice,” said Penny, who was speaking during Children’s Hospice Week – a national week of awareness that runs from 20th-26th June 2022. “It gave us a valuable break from daily life and having to worry about things like syringes, feeds and medication – things we had to think about several times a day, every day.

“It meant we could do things like going for a walk on uneven or steep paths, or have a romantic meal together – something outside of our everyday routine.

“EACH have a tough job. They are there to help children, young people and their families through challenging and difficult times. Each family is unique and needs varying levels of support, while family circumstances are often changing. We have felt supported every step of the way. The staff have always been respectful and compassionate and we are happy to champion EACH.”

Sam also enjoyed being a Beaver and Scout in the Rainbow section of the 10th Ipswich Scout group, a section for children with physical disabilities and learning difficulties. He was non-verbal but had his own way of communicating and lit up rooms with his “big smile and cheeky giggle.”

EACH became great support and the best example came at the end of Sam’s life. Penny said: “We were familiar with the building and more importantly the people, which made such a difference. The foundations had been laid, which made things more relaxed.

“The environment was familiar, and the staff pulled out all the stops, putting so much thought into the little things like having a home-made name plaque on the bedroom door, Sam’s name written on the wipe board with a heart shape next to it and books with his name on by the bed.”

All the way to the end of his life, Sam was comfortable and well looked after. “Andrew and I felt reassured,” said Penny. “Our privacy was respected and we knew we could have private time if we needed and wanted it. “Equally, we always knew we weren’t alone. Support was there as and when we needed it.

“The care team are more than just nurses and medical professionals. The support and care we received was very compassionate and respectful. We had choices and were always involved in the decision-making process. They have so many skills and honestly couldn’t have done more for us or Sam.”

Penny says her and Andrew will always be grateful for EACH’s support. She said: “Sam was with us for just ten years. He was the light of our lives and won many hearts over with his smile, his giggle and his big personality. Joy had a way of splurging out of Sam, despite his limitations. He took everything in his stride.

“We are grateful to EACH for helping us navigate life with Sam and very grateful for their compassionate care to enhance his and our lives, and to make sure he left this life in a peaceful way surrounded by love.”

The theme for this week is #ForTheChildren- showing how important each individual child is to the expert care children’s hospices provide. 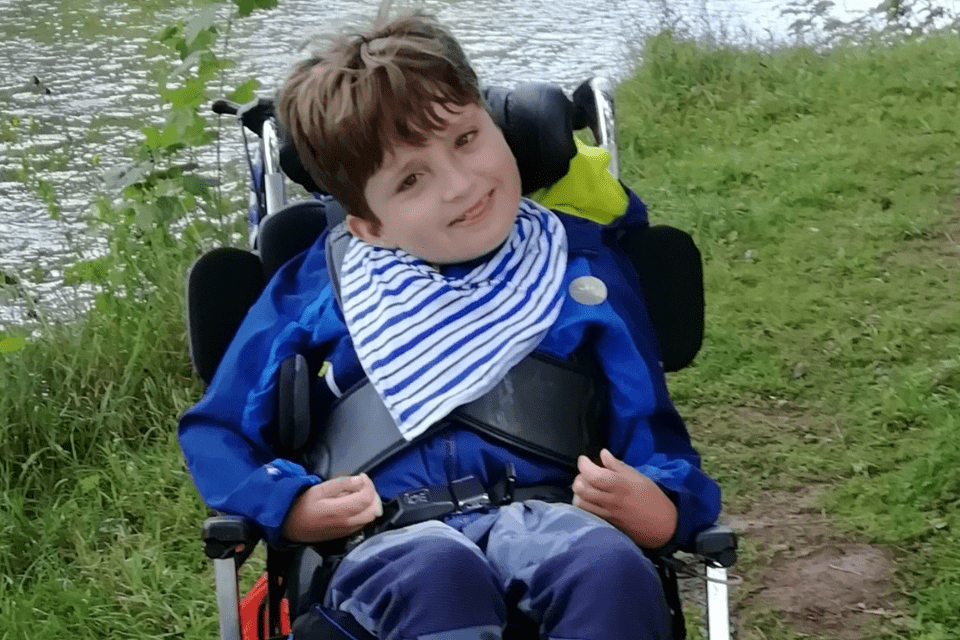 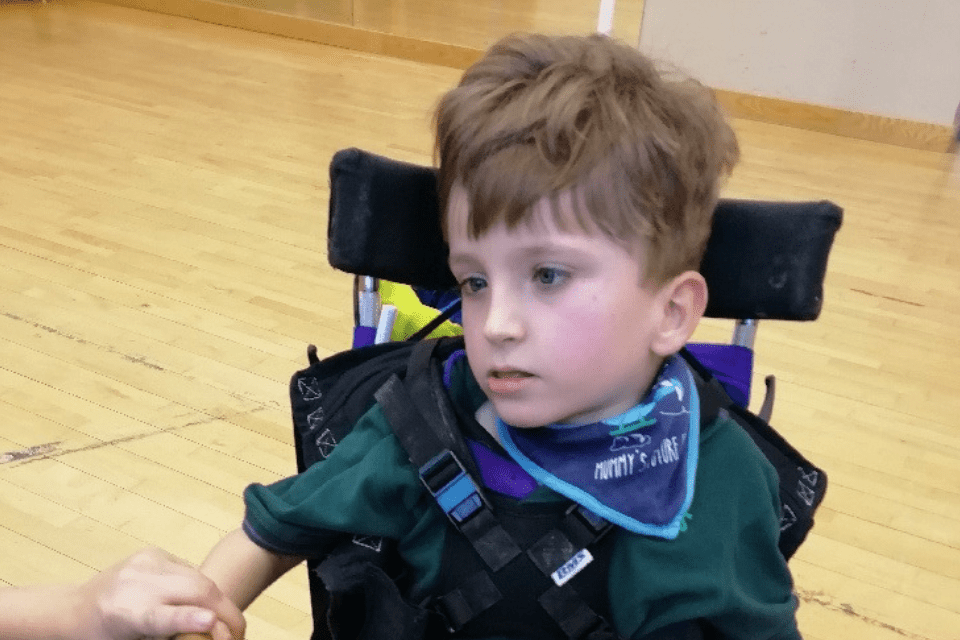 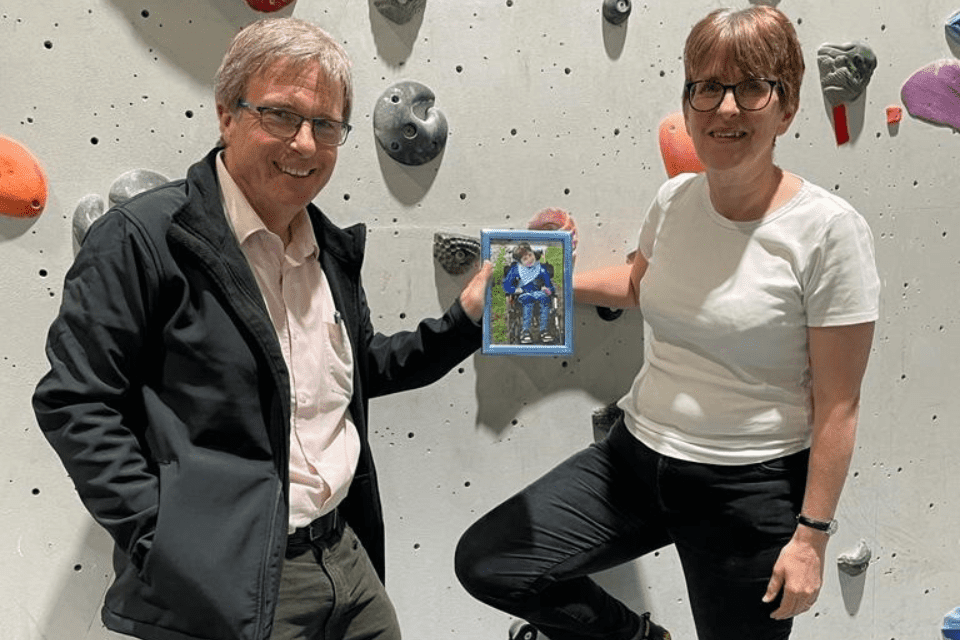