Children, young people and families receiving care and support from a leading hospice enjoyed an afternoon of fun together. A special tea party was held at The Nook, the East Anglia’s Children’s Hospices (EACH) base in Framingham Earl, near Norwich

Around 60 people from 20 families attended and enjoyed chatting to each other and staff about their experiences, as well as spending time in the hospice’s beautiful grounds. They enjoyed tea, coffee, cake, sandwiches and sausage rolls in a belated jubilee celebration. Service manager Louise Gower said: “It was a lovely afternoon.

“We organised the event to welcome families either new to the hospice or those returning, having not been able to visit during the pandemic. It gave them a chance to see or reacquaint themselves with the building, as well as meeting staff and generally getting used to the surroundings.”

Those that attended were families currently using the hospice or bereaved families, including some that previously visited EACH’s former Norfolk base at Quidenham. “It gave families the chance to interact – something that was very difficult during the pandemic – and build up a network of friends and contacts,” added Louise.

“In some cases, that meant meeting others who might be experiencing similar things to themselves.” Among the highlights was a visit from the clown doctors, who brought some eye-catching bubble nets, and Jack the miniature Shetland pony.

Both proved a hit with youngsters, as did Jeff Sharkey from Musical Keys – a charity that provides music and arts activities for people with disabilities and additional needs across Norfolk. Families gathered around and joined in, interacting and thoroughly enjoying his session. There was also a chance to win a giant, cuddly caterpillar.

The winner was Daisy Newman, who correctly guessed that the colourful creature was called Mildred. She picked that because it was her grandmother’s name. “It turns out she adores caterpillars and even wore stripey socks to prove it,” said Louise. “Her family were over the moon when she won as Daisy is very tactile and Mildred is so soft and colourful. They are an incredible family and told us they haven’t been anywhere all together since Covid. Until now.” 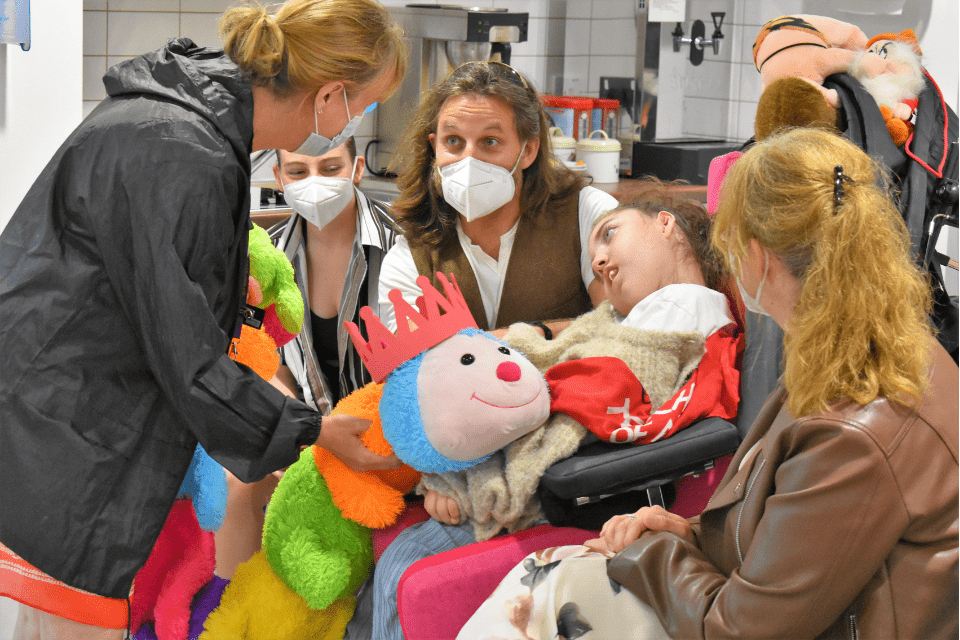 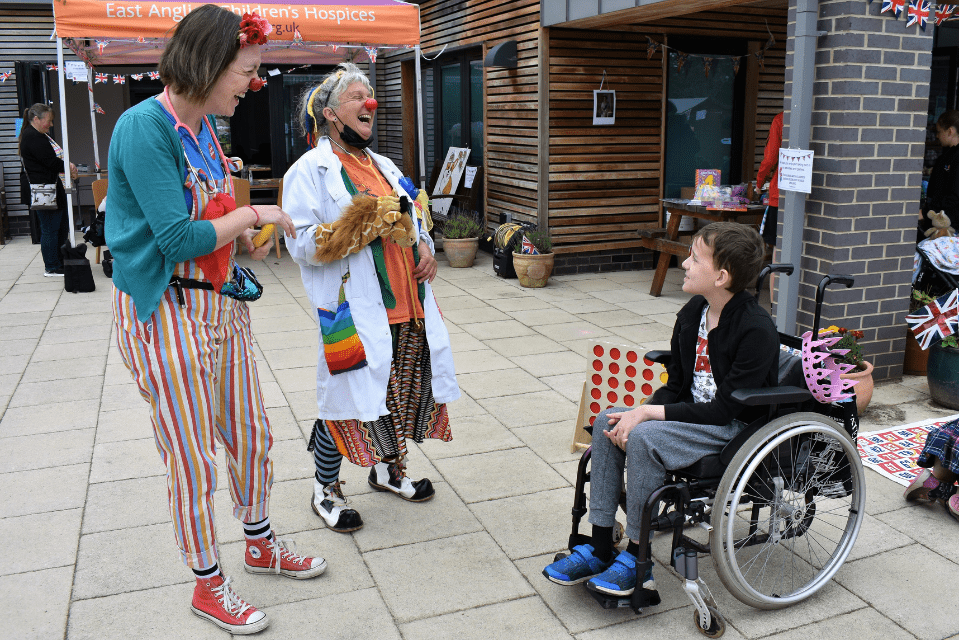 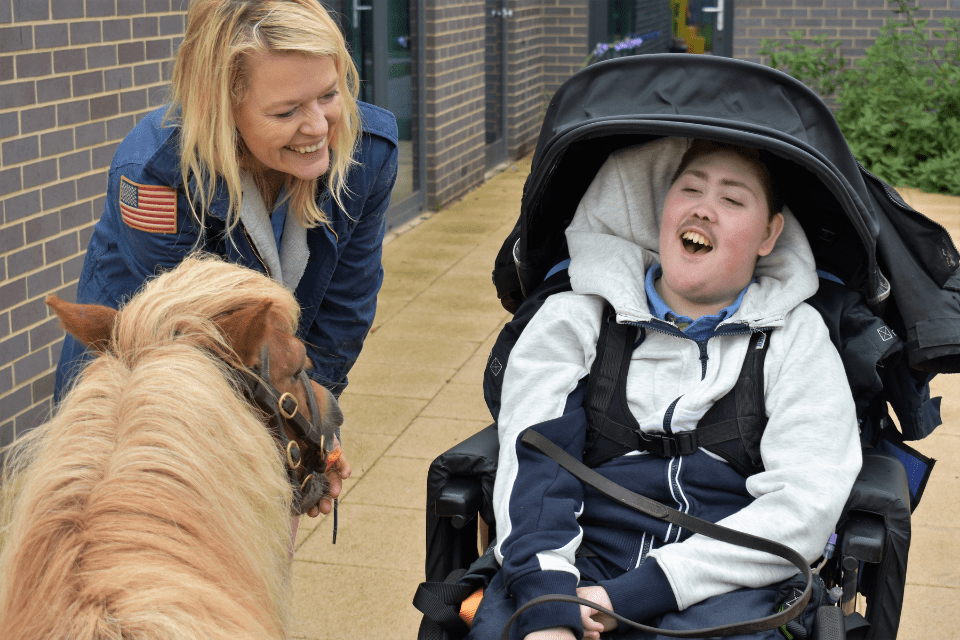 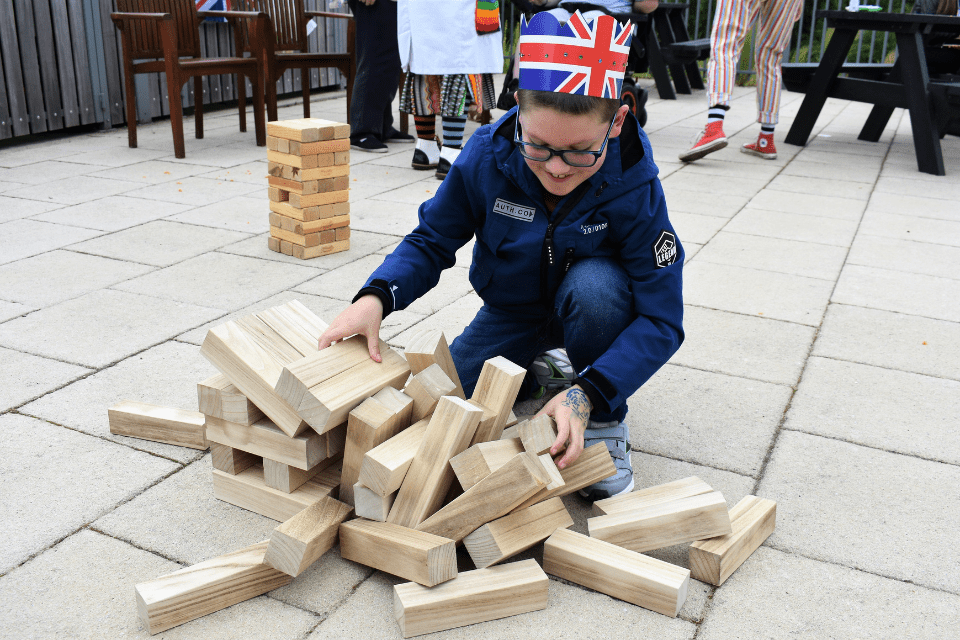