Susanne’s nativity scene proved a successful festive fundraiser for EACH

A giant nativity scene proved a stirring sight while raising vital funds for East Anglia’s Children’s Hospices (EACH) over Christmas.

The eye-catching display was the handiwork of Susanne Wilson, who assembled traditional figures and animals in the front garden of her home in Wick Lane, Dovercourt.

It proved a hit with neighbours as they generously donated just over £370, which has now been donated to EACH.

Mrs Wilson: “It’s the first time I’ve done anything like this and I was delighted with the end result.

“The display looked great and really stood out in front of my garage doors.

“It featured eight nativity figures and I also had animals including chickens, pigs and sheep.

“I had some lovely feedback and people told me they enjoyed seeing something so traditional.

“They were very positive and lots of people stopped and took photos.”

Mrs Wilson, 72, had a collection pot in her garden and was thrilled to raise £370.

“So to end up with nearly four times that was beyond my wildest expectations.

“I was very happy to give the money to EACH because it’s such a special time of year for children. They love Christmas.

“A friend of mine had a grandson who sadly passed away and although that was in a different part of the country, it really struck a chord with me about the great work of EACH across East Anglia.”

Mrs Wilson delivered the cash to Emma Manning, manager of the EACH shop in Main Road, Dovercourt. 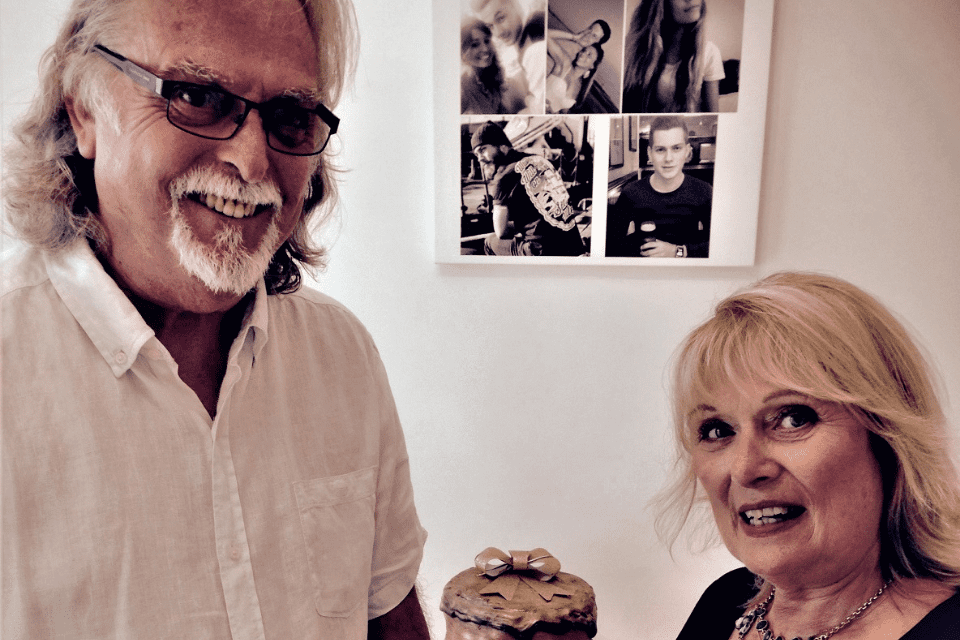 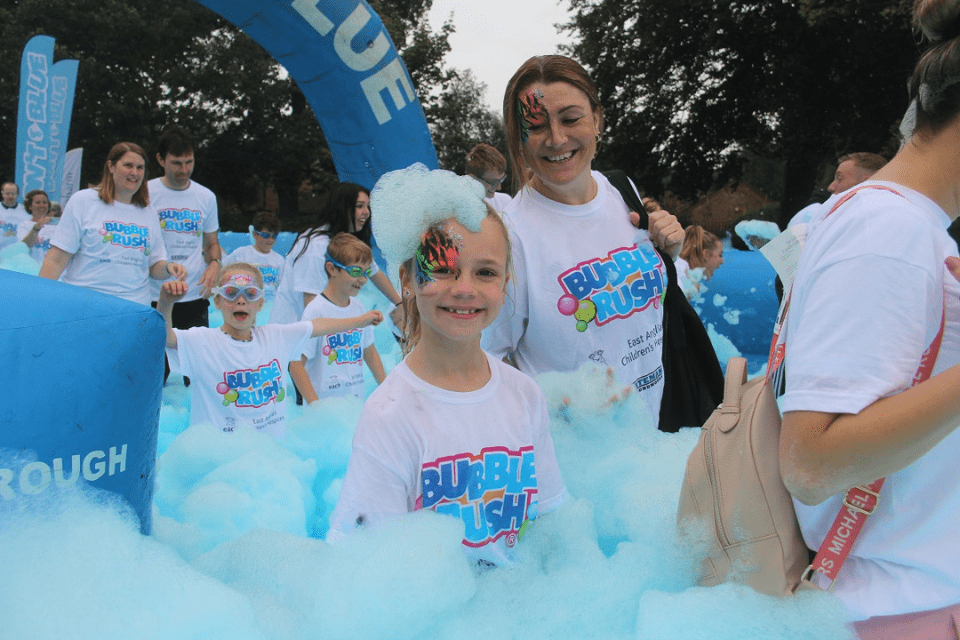