It’s beginning to look a lot like Christmas in an aptly-named Lowestoft street.

Kind-hearted residents of Christmas Lane are showing their community spirit by joining forces to decorate and illuminate their houses in aid of East Anglia’s Children’s Hospices (EACH).

The co-ordinated display is akin to a storyline from a Hollywood movie and the plan is to host a big ‘switch-on’ in early December.

The lights will then be on from 4.15pm until around 10pm every night, spreading festive cheer and raising vital funds for EACH.

Denise Bretton, one of the residents, said: “We’re very proud of our Christmas display.

“It’s been happening for years and more and more people seem to come along every time.

“However, this is the first year we’ve raised money and when we floated the idea among residents, everyone was keen to support EACH.

“We all agreed we wanted to support a local charity and one that benefits children, especially at this magical time of year.

“It’s a special cause and we want to raise as much as possible, by working together to make Christmas that little bit better and more bearable for children, young people and families being supported across East Anglia.

“We go to a lot of effort and spend a lot of money, but it’s all worth it if people enjoy our display and give generously, knowing what they donate makes a difference.”

Denise admits herself and others get “carried away” with their displays, which feature thousands of twinkling lights and everything from stars and bells to snowmen and Santas.

Fourteen households participate and it takes hours for the displays to be completed.

“We love it and are proud to be part of such a close, traditional and phenomenal community,” she said.

“We coordinate the first switch-on and then every house on the road puts their lights on and off at the same time.

“We’re always buying new additions and although we can get a bit competitive and carried away, it’s all with a sense of fun and a desire to create something special.

“We want to make this time of year as amazing and magical as possible and, in these strange times, every bit of cheer makes things that little more bearable for us all.

“We’ve produced some laminated posters which will be put up before the switch-on and left out during Christmas and afterwards, giving people the chance to donate to EACH.”

Laura Southcott, EACH Fundraising Assistant for Norfolk, said: “This sounds so special and it’s an extremely kind gesture from the people of Christmas Lane.

“We hope people enjoy the illuminations while knowing the money they donate will help us provide care and support for children and young people with life-threatening conditions, and their families, right across Suffolk, Norfolk, Cambridgeshire and Essex.”

EACH has three hospices, including The Nook at Framingham Earl, just outside Norwich, and The Treehouse, in Ipswich.

To make a donation, head here. 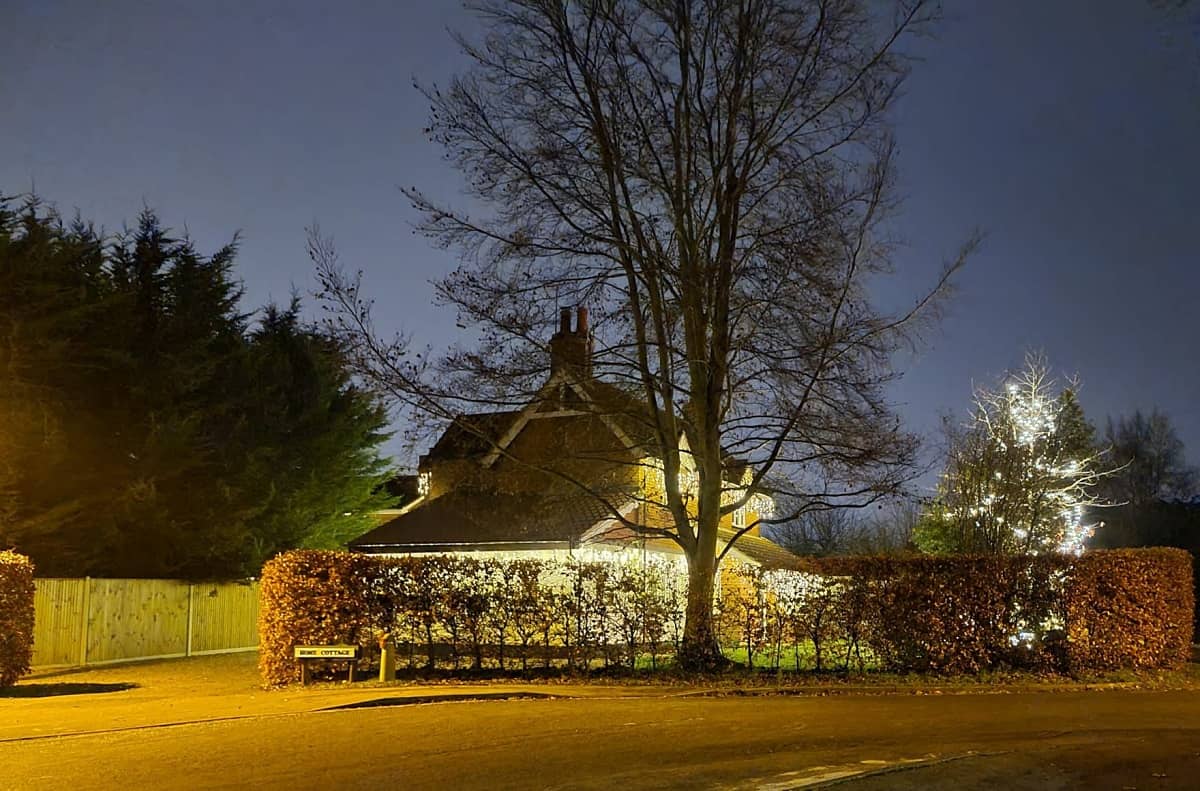 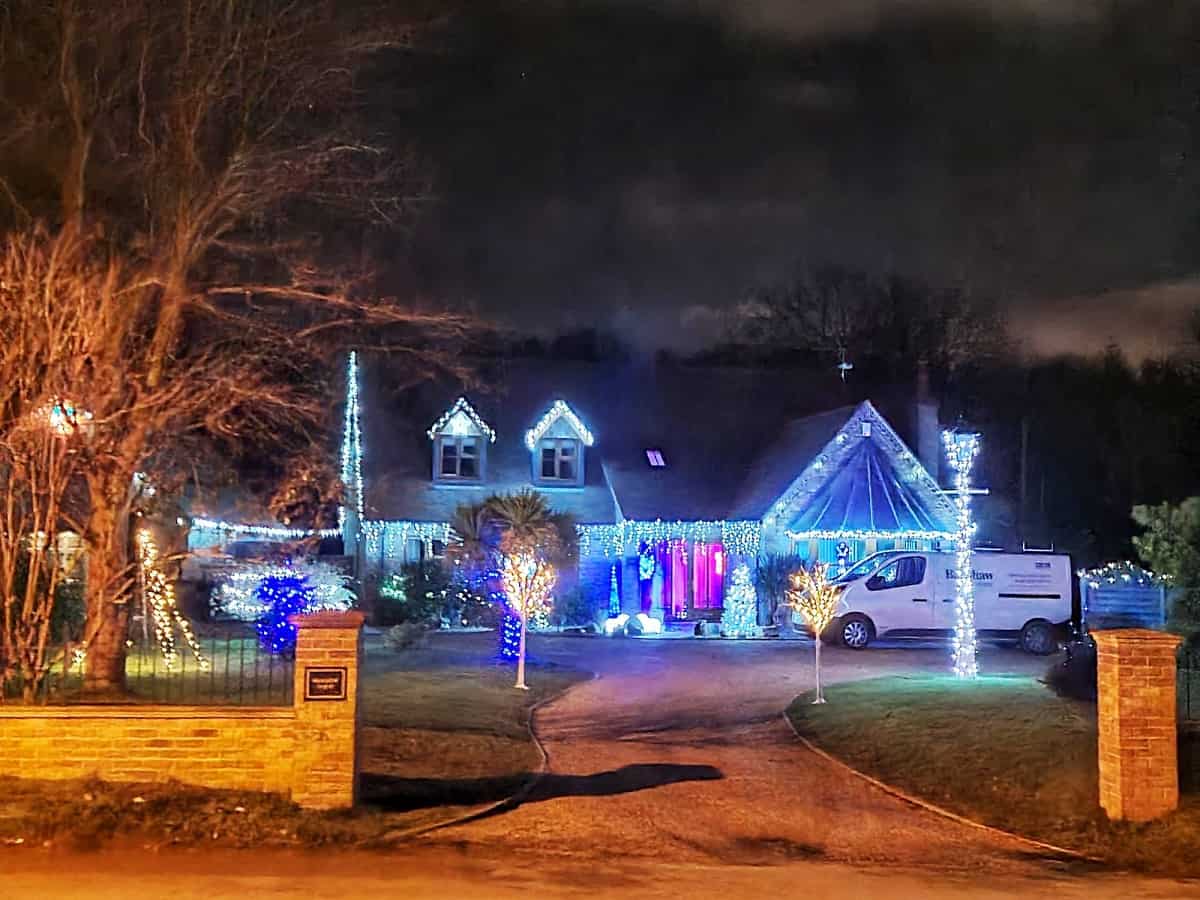 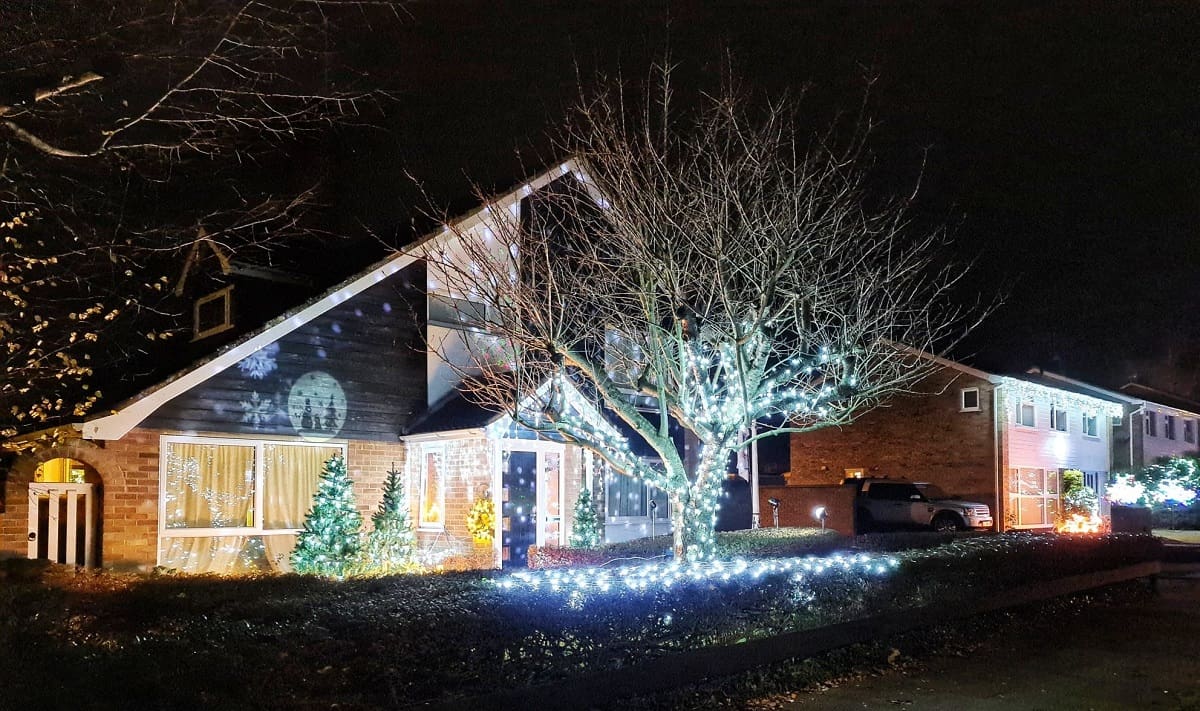 We go to a lot of effort and spend a lot of money, but it’s all worth it if people enjoy our display and give generously, knowing what they donate makes a difference. 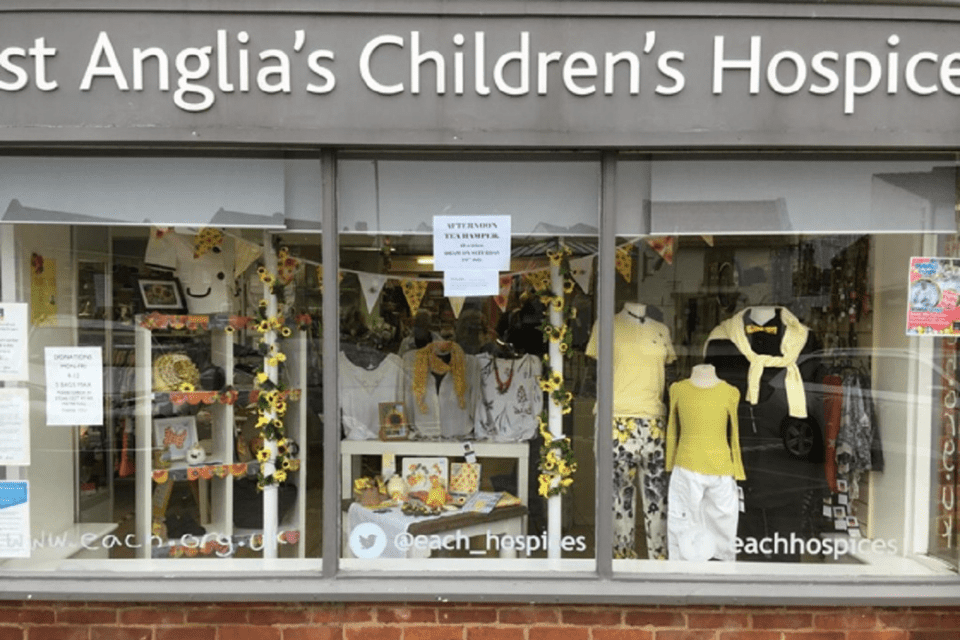 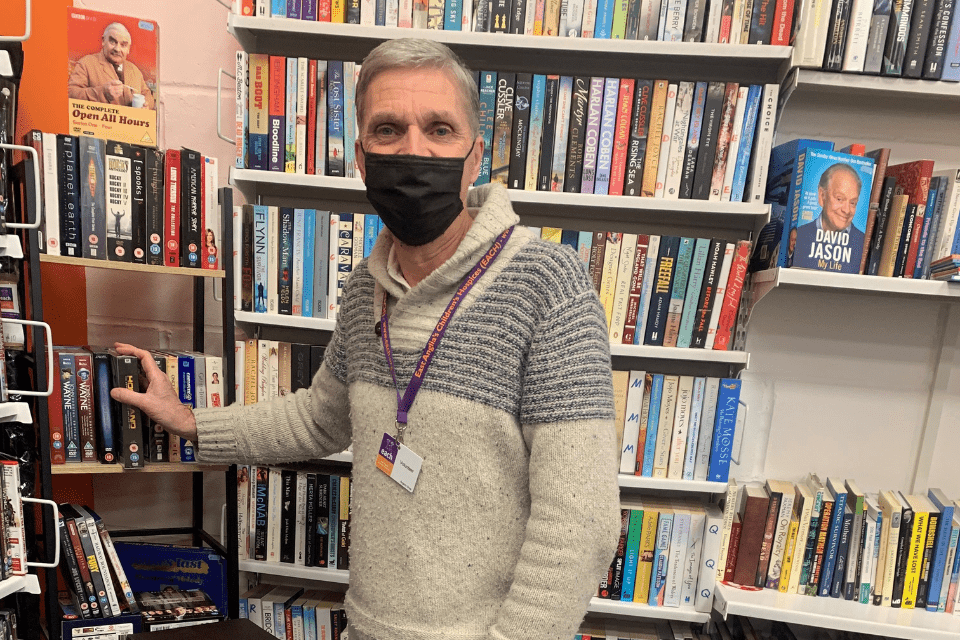