East Anglia’s Children’s Hospices (EACH) launched its We Need You campaign last Monday and has been publicising case studies encouraging people to sign up and get involved.

Last year’s campaign initially led to 150 people stepping forward and, in time, that figure crept past 200.

Shop volunteers are a “critical” part of the charity’s retail operation and Sarah Throssell, EACH Head of Retail Central Operations, is hoping for a similarly successful 2022.

“Last year 150 people immediately stepped forward that we directly attributed to the We Need You campaign,” she said.

“Campaigns like this always have a bit of a legacy, though, and, in time, that figure crept up to about 225.

“All of them had some connection to the original recruitment drive.

“If we could replicate those figures this time around, or even eclipse them, it would help close the gap on a shortage of volunteers caused by the pandemic.

“To be blunt, volunteers are absolutely critical to an organisation like ours and the retail model only works because of them. Without them, the figures just wouldn’t add up.”

EACH supports families and cares for children and young people with life-threatening conditions. It has 44 shops across Suffolk, Norfolk, Cambridgeshire and Essex.

While sales are up, volunteer numbers have dropped around 20% – just short of 200 people – compared to pre-COVID levels.

One great help has been the Government’s Kickstart scheme, which provides funding to create new jobs for 16 to 24-year-olds on Universal Credit.

It is intended for those at risk of long-term unemployment and offers a six-month position with a local employer.

“The Kickstart scheme has given us invaluable support and we’ve been able to recruit some fantastic individuals,” said Sarah.

“It’s really saved our bacon but it only has short-term Government funding.

“While it’s helped us in the interim, it’s going to come to an end and that’s when a shortfall of volunteer help is going to become a real problem.

“It’s going to shine a light on whether we can continue to make our business sustainable, without extra volunteer support.

“Otherwise we run the risk of eating into our surplus, just to stay afloat, as opposed to making money for the charity.”

There are a host of roles available and the charity is keen to hear from anyone who has time to spare, even if just a couple of hours a week. 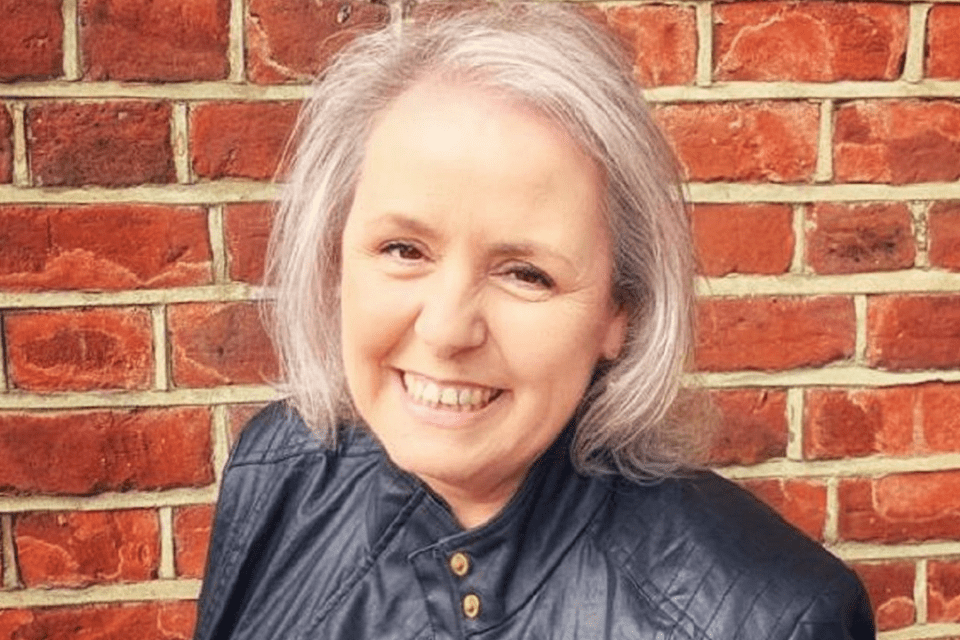