Runners raise more than £7,500 in Cambridge – and now EACH has places up for grabs in the Virtual London Marathon

Determined runners raised more than £7,500 for a children’s hospice – and now have the chance to raise the bar and challenge themselves to a 26.2-mile marathon.

Eighteen people flew the flag for East Anglia’s Children’s Hospices (EACH) at last month’s Cambridge Half Marathon and, between them, managed to gain sponsorship to the tune of £7,713.

It represented another bumper fundraising effort and now details have been released for EACH places at October’s Virtual London Marathon.

The world-famous event gives people the chance to run, walk or jog 26.2 miles anywhere they like, joining more than 40,000 others running through the streets of London.

Reflecting on the success of Cambridge, Community Fundraising Manager Tina Burdett: “It was another great day. It’s always such a fantastic event and I know from speaking to runners how much they enjoy the fast, flat and beautiful course.

“As a fundraising team, we love being there to support everyone and, once again, we’re delighted with the amount raised.

“Money has continued to come in but I’m now delighted to confirm the final total.

“It makes such a difference and helps enormously in terms of continuing our work supporting families and caring for children and young people with life-threatening conditions across Cambridgeshire and the rest of East Anglia.”

Among those who took part was Steven Peacock, whose late brother Rickey had Cerebral Palsy and received care at EACH’s Milton hospice.

The others who formed part of Team EACH on the day were Chris O’Rourke, Lane Smith, Cheryl Drake, Chris Hebdon, Ian and Jo Burroughs, Lauren McCrory, Emily Oliver, Phoebe Hunt and a team from Paragraf, based near Huntingdon, led by Mike Ellis.

Joining them were EACH finance assistant Natalie Pilmer and media and PR manager Matt Plummer.

Details about how to sign up and register for next year’s event will be announced shortly.

In the meantime, attention switches to this year’s London Marathon, taking place on Sunday, 2nd October.

EACH has six virtual places to offer. Anyone interested must pay a £10 registration fee and then pledge to raise at least £250.

“We’re excited to be able to offer virtual spaces for this monumental challenge,” said Tina.

“The London Marathon is one of the biggest, most iconic events in the world and this is the next best thing to running in the capital.

“It’s a chance to test yourself away from the crowds, taking on a route of your choice, supported by family and friends.

“Participants still get a t-shirt and medal, as well as a banner for supporters to wave, and they can do it however they like, within a 24-hour window. They might choose to run the whole thing in one go, take breaks or do half in the morning and half in the afternoon. It’s an entirely personal thing.

“In addition, anyone who has already secured their place and would like to fundraise for us can get in touch. We’ll support you in your fundraising endeavours.”

To register your interest in one of the virtual places, head to www.each.org.uk/support-us/events/virtual-london-marathon/

Email community@each.org.uk for more information or if you are interested in general fundraising for EACH. 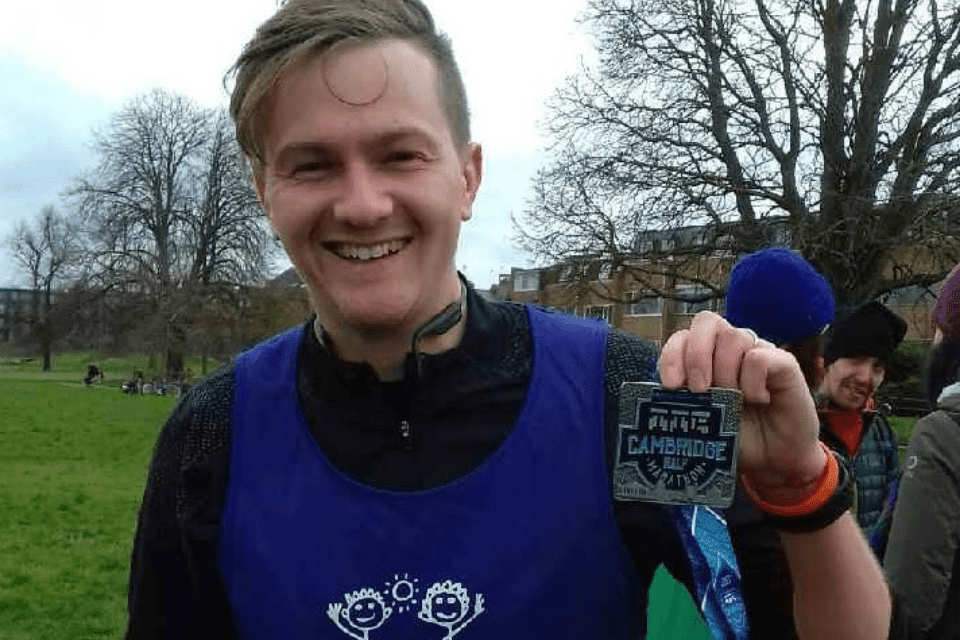 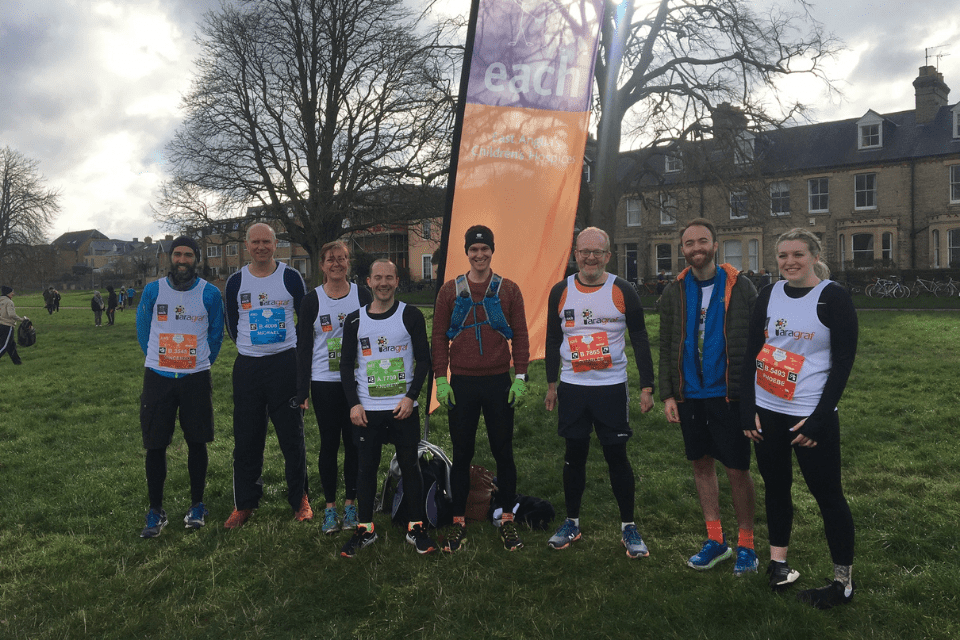