Energetic schoolchildren celebrated the Queen’s Platinum Jubilee with a special runathon in aid of East Anglia’s Children’s Hospices (EACH).

Pupils from Framlingham Sir Robert Hitcham’s CEVAP School raised more than £650 after completing laps of their playing field and then posed for a special aerial shot of themselves forming the number 70. In addition to their running exploits, all the children at the school (over 370) and staff raided piggy banks, purses and wallets to collect more than 28,000 coins. These included over 14,000 pennies, 8,000 two-pence pieces and 5,500 five-pence pieces which, together with other denominations, meant the grand total came to £651.35.

Headteacher Helen Picton said: “We’re so pleased with the amount raised from this idea, which originally came from our school council. A massive thank you goes to all the children and their families, for collecting and donating all their small change. All sorts of vessels were used to collect the coins in class, from sweet jars, chocolate tins, measuring jugs and jam jars. Some classes even resorted to cardboard boxes as they had so much.”

For the runathon that took place just before half-term, the baton bearer for each class was the child who shared (or had the nearest) birthday to the Queen – 21st April. They started with the youngest children, who were led by the year six house captains in a lap around the field. These children were then followed by each year group in succession as they lined up ready to take the baton and run their lap.

Year two teacher and school council lead Lizz Hall commented how every child was smiling and laughing as they ran and were making every step count towards this special event.

Georgina Morrison, EACH community fundraising assistant for Suffolk and East Essex, said: “What a lovely idea to celebrate the Jubilee. We’re incredibly grateful to all the children and staff at Framlingham Sir Robert Hitcham’s CEVAP School. They did an amazing job, both with their running and by collecting so many coins. The money raised will make a real difference in terms of helping us continue our vital work supporting families and caring for children and young people with life-threatening conditions. We’re incredibly grateful they chose to support EACH.” 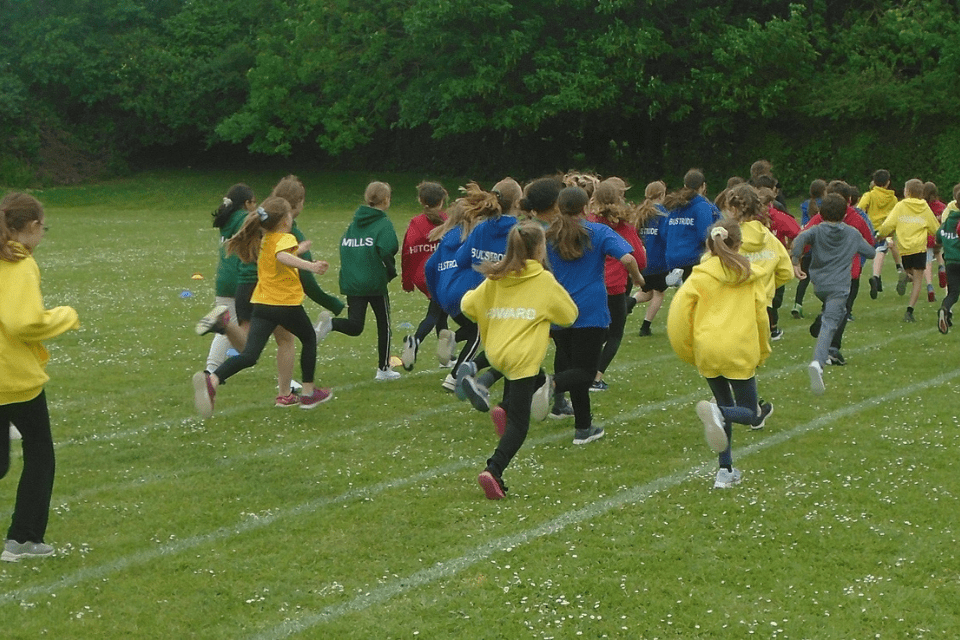 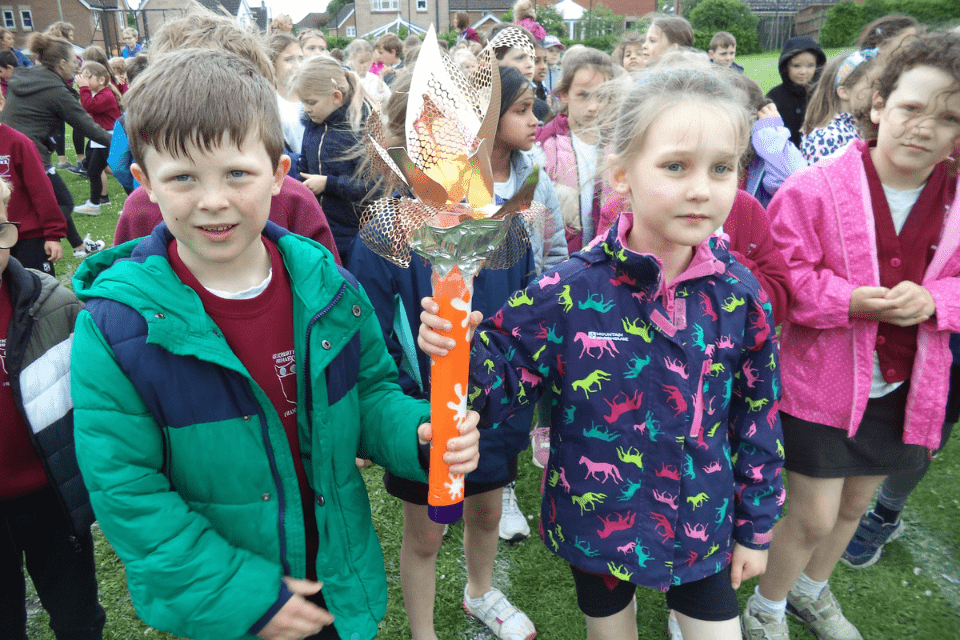 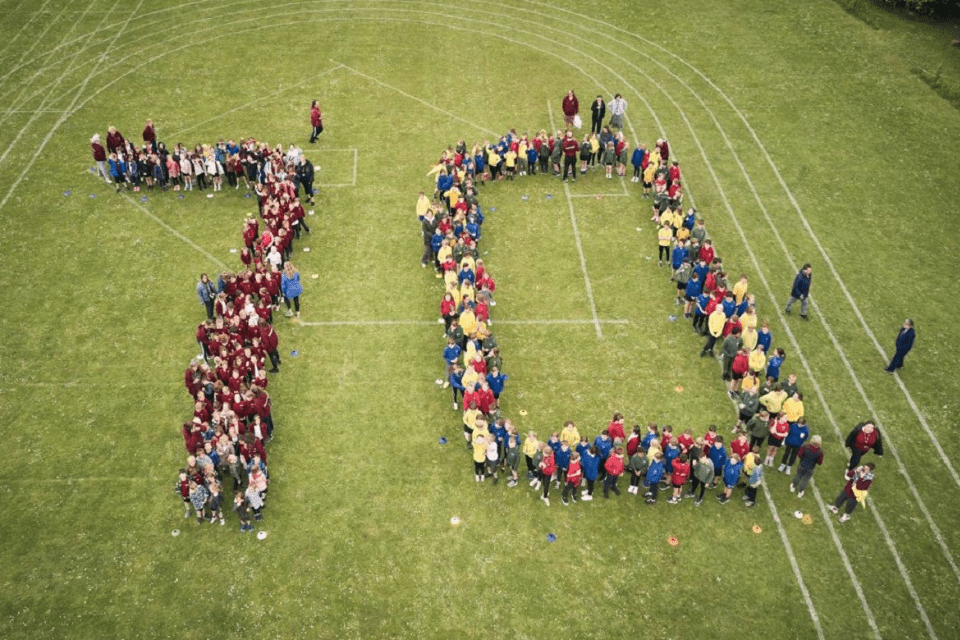