Two dedicated darts fans are stepping up to the oche for East Anglia’s Children’s Hospices (EACH).

Pals Philip Mann and Carl Whiteman, both from Ipswich, are staging a 24-hour darts marathon and hope to raise vital funds for the charity, which supports families and cares for children and young people with life-threatening conditions across Suffolk, Norfolk, Cambridgeshire and Essex.

The pair plan to start playing at 8am on Saturday, 19th March and finish at the same time the following day, Sunday, 20th March.

Although Phil hails from Ipswich, the event will take place at his current home in Tonbridge, Kent.

“It’s going to be a real challenge, especially staying awake and playing throughout the night,” said the landscape gardener, 32.

“Carl and I have known each other for years – basically all our lives – and the idea is to play a series of 501 legs.

“We’ll keep going and going and jot down a running tally of who’s winning overall. It should be fun, if exhausting.”

Philip and Carl, 33, were in no doubt as to which charity they wanted to raise funds for and said that, growing up in Suffolk, they have always been aware of EACH’s work.

“One of my friends had a child with a rare type of leukaemia,” said Philip.

“Thankfully, he got better but not everyone will be that fortunate.

“EACH supports families at a very traumatic time in their lives and if our fundraising helps in any way, both of us will be delighted.

“As a parent myself, I think it’s an amazingly good cause and our fundraising is gaining momentum, which is an exciting prospect.”

Philip has an 18-month-old son, Dougie, while fiancé Lizzy is expecting a baby in July.

Their event is also due to be publicised in Darts World Magazine.

To sponsor the pair, head to https://www.justgiving.com/fundraising/philip-mann5 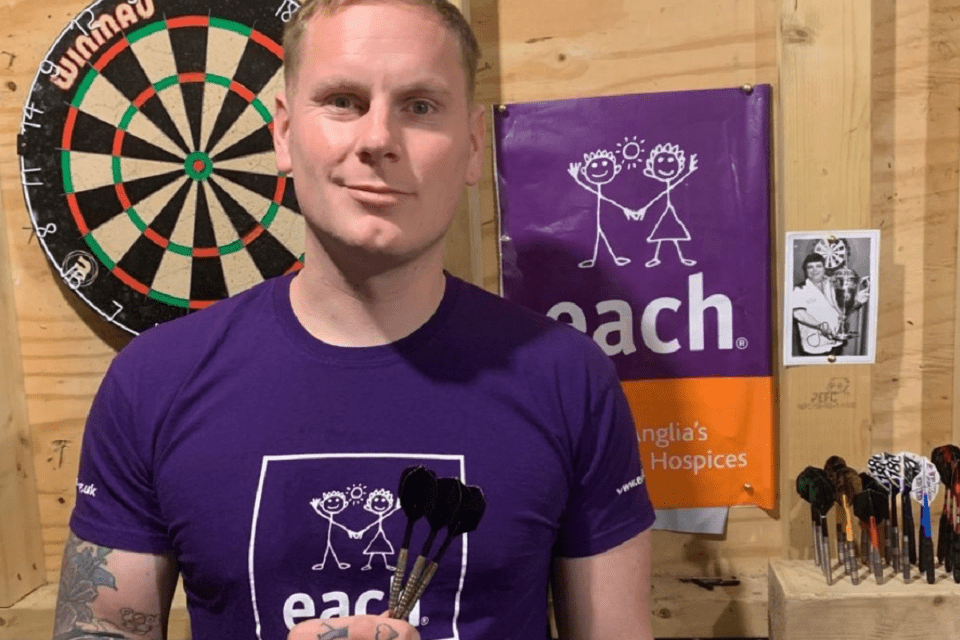 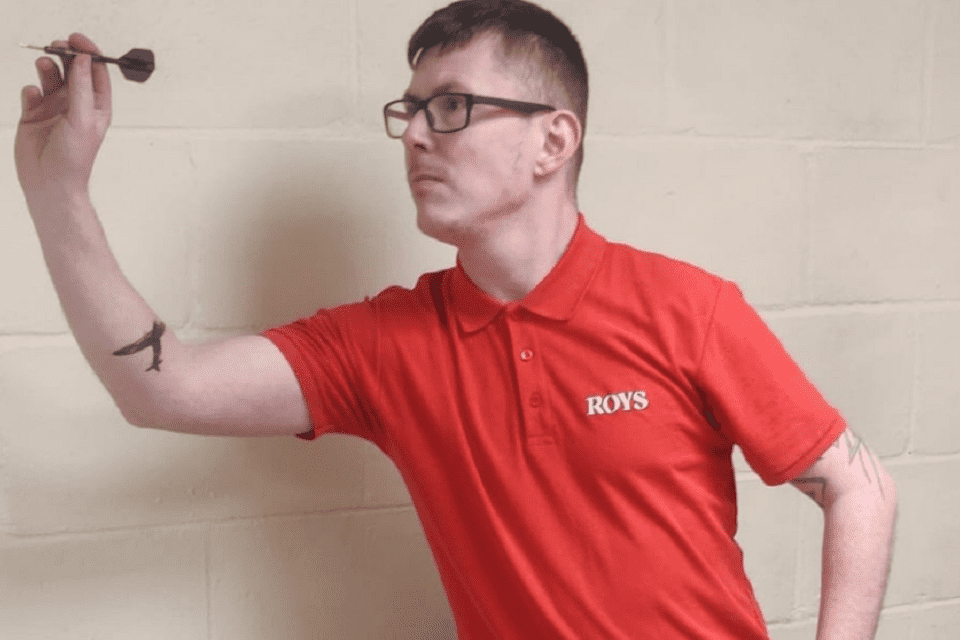