“My mother and I shared a mutual passion and commitment to EACH” – Helen and Evelyn have been making and selling items at car-boot sales since 1994 and raised a phenomenal £40,000

A kind-hearted mother and daughter have raised an eye-watering £40,000 for charity after selling homemade goods at car-boot sales across Norfolk. Helen Dugdale and mum Evelyn, who died in February, have been supporting East Anglia’s Children’s Hospices (EACH) since 1994. That was when they attended their first boot sale and they have been making, collecting and selling items at them ever since.

Helen said: “I’m proud to reach this milestone but it’s tinged with sadness, as this is something I did with my mother. It meant so much to us and it’s something we worked closely on, spending a lot of time making items, packing and unpacking our car and, of course, doing the actual boot sales. It’s something we always enjoyed and I plan to carry on doing in the future, although obviously it won’t be the same.

“Fundraising like this is entrenched in our family and my mother and I shared a mutual passion and commitment to EACH. We’ve never done it for recognition or pats on the back. We just felt it was the right thing to do.” Helen, who lives in Smallburgh, and Evelyn experimented with various boot sales over the years but their favourite was at Ormesby St Michael. They were given a free pitch because they were raising money for charity.

Since 1994, they have been selling items on a near weekly basis, as well as on Bank Holidays. They also had a ten-year spell of selling goods at a village sale. “People often ask if we have a personal connection to the charity and the honest answer is that no, we don’t,” said Helen. “There are a great number of charities out there that need help but this one just strikes a particular chord, because it helps children.

“They haven’t done anything to deserve the situation they find themselves in, so we wanted to do anything we could to help. EACH always needs help and support, given how little funding comes from statutory sources (just 16%). To have raised so much is an overwhelming feeling.” Helen and Evelyn always sold a mixture of things, from homemade marmalade to knitted and craft items.

“Then there are other things people donate to us,” added Helen. “People leave boxes on my doorstep and I don’t know what it is until I’ve opened it. I wouldn’t like to say how many boot sales I’ve been to in my life. The irony is that I didn’t really like them before starting this fundraising!

“My target is always to raise at least £50. That represents a good day. Sometimes it’s more and sometimes less, so it tends to even itself out. The most we’ve ever raised is £170.” Evelyn died suddenly on 5th February. She would have celebrated her 88th birthday the following week.

Helen became her mother’s carer in later life and said: “I’m very proud of all she achieved. She was a born carer with a kind heart. “She and I have met so many wonderful people together over the years and it’s given us a lot of pleasure.”

Tim Jenkins, EACH community fundraiser for Norfolk and North Suffolk, said: “Our heartfelt thanks go to Helen and Evelyn. “To have raised so much money is a wonderful achievement, and we’re also grateful to everyone who has helped and supported them along the way.

“We rely on voluntary donations for the majority of our income and the more funds we have, the bigger difference we can make to families, children and young people across Norfolk and the rest of East Anglia. That’s why wonderful contributions like this truly make the world of difference.” 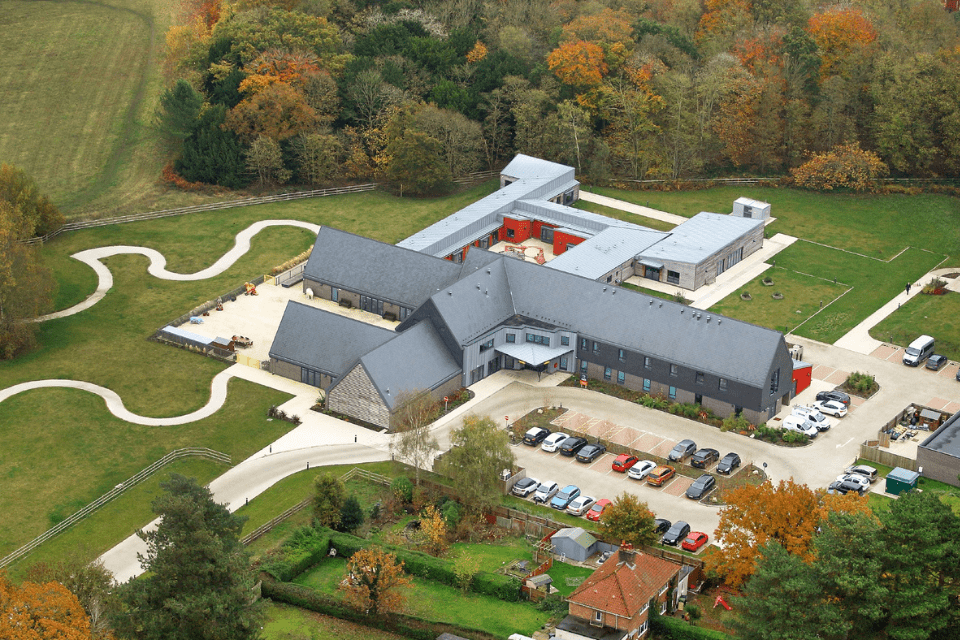