Music, maestro! Talented young pianists are hitting the right note for EACH

Young pianists are set to showcase their talent during a special fundraising concert.

The event at St Vigor’s Church, in Fulbourn, will feature 20 musicians ranging in age from nine to 15.

They will play music from the 18th Century to the present day and all proceeds will go to East Anglia’s Children’s Hospices (EACH).

The concert has been organised by George Culling, a former piano teacher and ex-navigator of a Lancaster in the Second World War, alongside co-planners Michele Bentley, a piano teacher in Cambridge, and Gill Aslett. It is being supported by Fulbourn Arts.

“One is multi-handicapped, including blindness, but has nevertheless succeeded in getting an award for composition from the Guildhall School of Music.

“He appears to have a highly developed auditory ability and is very sensitive to the acoustics of halls and similar venues.

“He chooses a key in which to play when he has listened to reverberations and is very keen on composition.

“Another, who was recently awarded a distinction at Grade Seven, has been playing the Ukrainian national anthem to groups of Ukrainian refugees.

“His school recently gave him an award for his outstanding musical ability.”

It is expected to last around two hours and there will be an interval. Refreshments will be available.

Admission is £10 for adults and free for under-16s.

Tickets can be bought in advance via the Fulbourn Arts website – www.fulbournarts.org – or on the door (card and cash).

“Another of our musicians has been playing the piano by ear for years, but has recently studied music notation and is working through the grades,” added Mr Culling.

“He has composed 35 pieces.

“Another won first prize in his age group at an international competition last year and second prize at another.

“One gifted player loves playing the piano at all times and says that during the pandemic it helped her manage the loneliness of online learning.”

Helen Kingsley, from Fulbourn Arts, is pleased to be involved and proud to be supporting EACH, which supports families and cares for children and young people with life-threatening conditions across Cambridgeshire and the rest of East Anglia.

It has three hospices, including one at Milton.

“It should be a fantastic afternoon of musical entertainment and it’s great to be supporting such an important and worthwhile charity,” said Mrs Kingsley.

“The pianists have a real talent and the pieces of music are extremely varied, so it will appeal to people with various tastes.” 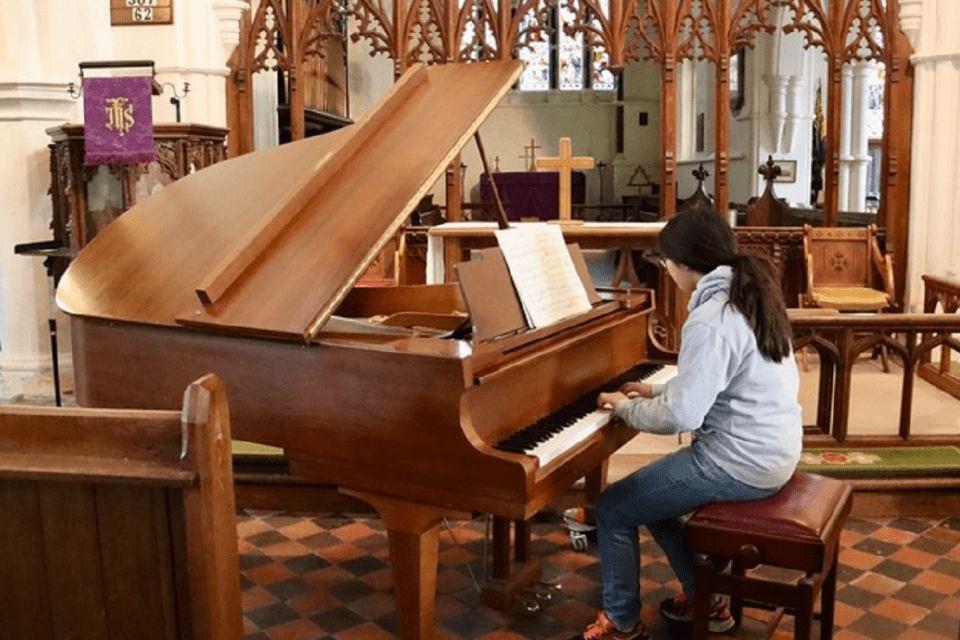 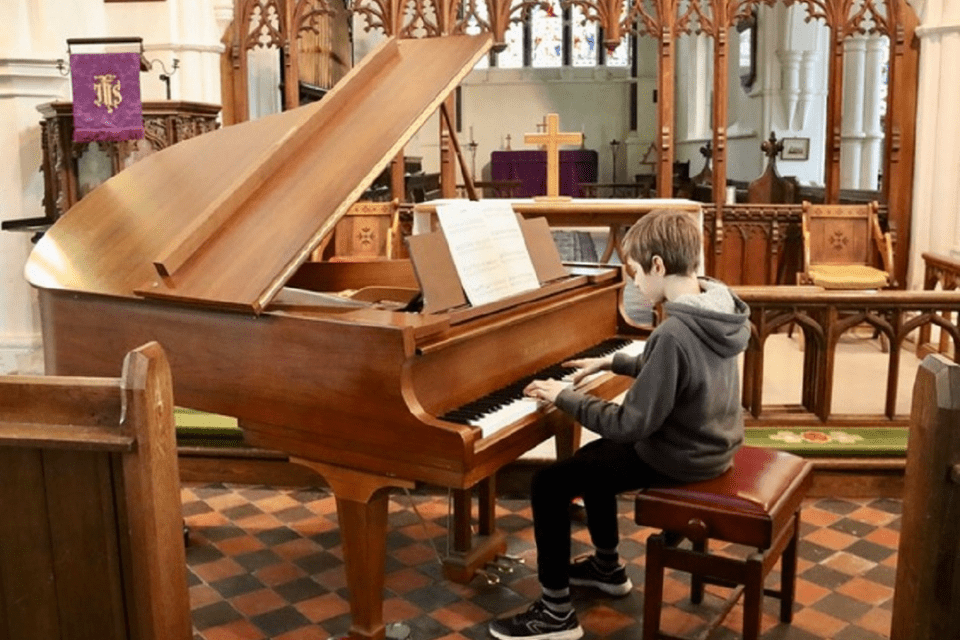