People across Norfolk are being urged to support a children’s hospice and see their donations doubled during this year’s Big Give Christmas Challenge.

The UK’s biggest online matched funding campaign will run from 30th November until 7th December and could make a major difference to East Anglia’s Children’s Hospices (EACH).

All donations made during that time will be doubled thanks to a pot of funds provided by key EACH supporters and partners of The Big Give.

Money raised will go directly to supporting the charity’s bereavement services and today’s launch coincides with EACH releasing an emotional interview with mum Kelly Munden, who, along with husband Gary, was transferred to The Nook – EACH’s hospice just outside Norwich – after the death of five-year-old daughter Annabel. The couple wanted to spend time together before returning home.

Annabel had a condition called Cockayne Syndrome or CS – a very rare and life-threatening condition passed on through a faulty gene from both parents.

There are only two to three people per million worldwide with CS. There are three subtypes and Annabel had type two, which is the most severe.

Annabel had a number of complex care needs. She was tube-fed and suffered from severe reflux, for which she needed medication three times a day.

She had hearing loss in both ears, cataracts in both eyes and recurring chest infections which required regular antibiotics, steroids and inhalers.

Now Kelly is calling on the public to support EACH during The Big Give, in order to raise vital funds to ensure other families benefit from the hospice’s bereavement services – especially at such a poignant time of the year heading towards Christmas.

She said: “Without having counselling, I think we probably would have sat in our house and locked the world away.

“We’d never have done anything again so were thankful to have the help and support of (counsellor) Amy. She was invaluable.”

Annabel was in and out of hospital throughout her life, until in June 2020 she made her final trip to the Queen Elizabeth Hospital in King’s Lynn. She sadly died in hospital aged five years-old.

Kelly, who lives in Terrington St Clement, near King’s Lynn, says the festive period is a particularly poignant and challenging time because Christmas was “awesome” with Annabel.

The couple are looking forward to lighting a candle at EACH’s upcoming memory day at The Nook.

“Annabel loved the tree, the pretty lights and playing with tinsel, although she found it very overwhelming,” she said.

“Last year was our first without her so we made sure we did something special. It was her favourite time of year so we put our tree up early.

“Then, at 4am on Christmas morning, we went and saw the sunrise at Wells-next-the-Sea with our Annabel bear that holds Annabel’s ashes.

“It was so magical and as soon as we set foot outside, the snow fell. It was perfect and we thought it was Annabel’s way of telling us she was with us. We sat in the car, had a few tears and spoke about Christmases past.

“It was always this time of year that we questioned whether this could be our last together.

“Annabel suffered with chest infections during the winter so we always made sure we never regretted anything over Christmas.

“It’s a time of year we dread but we make memories for Annabel, instead of with Annabel, to make her proud.”

To show your support, all you have to do is visit the Big Give website between 30th November and 7th December and make your donation to EACH.

To read Annabel’s story on the EACH website, head here. 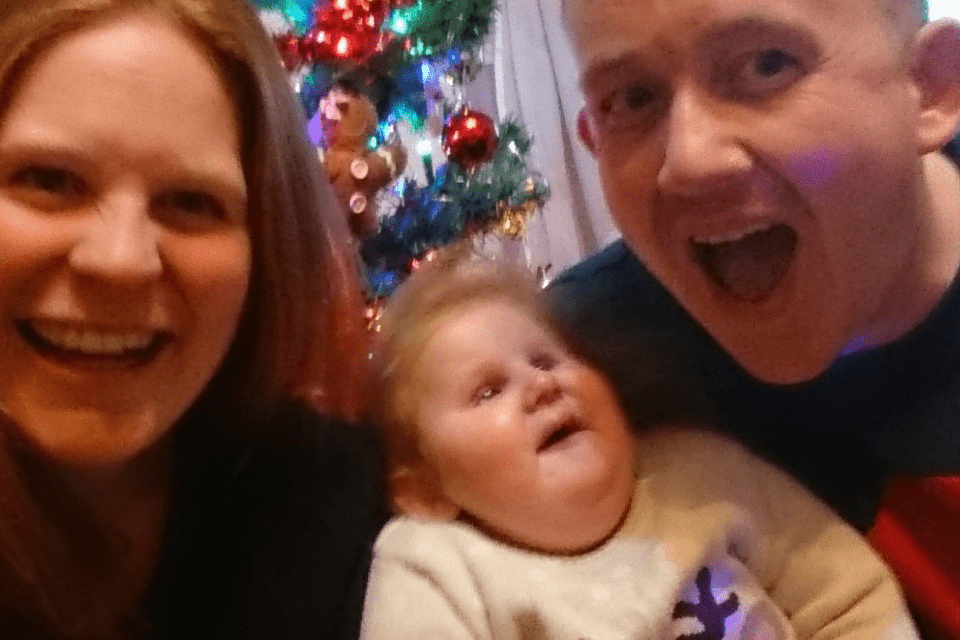 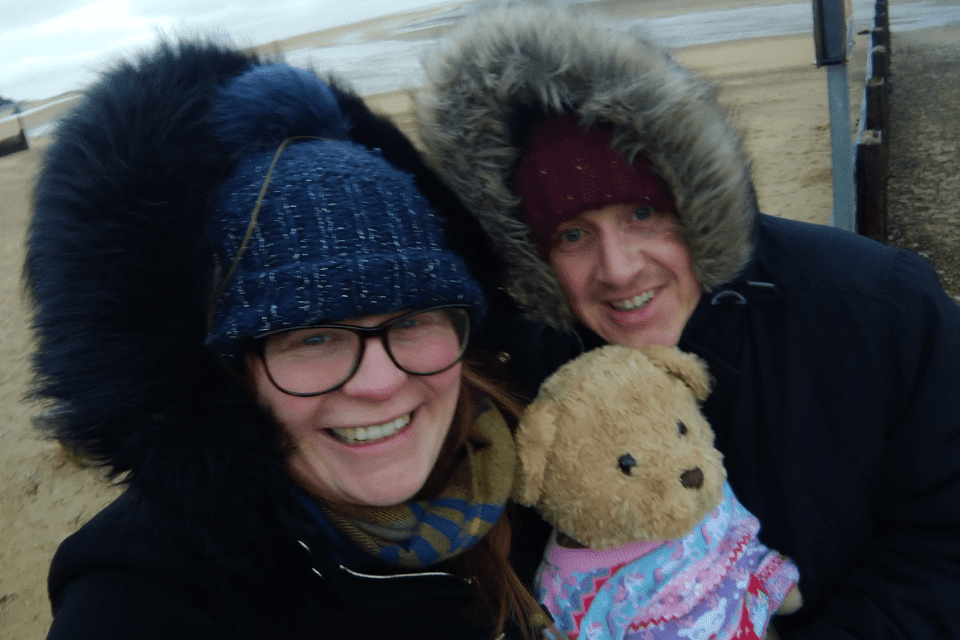