An accordion-playing charity volunteer is putting his musical talent to good use by raising thousands of pounds for charity. Michael Thorrington is part of two popular bands that have raised and donated nearly £14,000 to East Anglia’s Children’s Hospices (EACH).

The 73-year-old is a hard-working and valued volunteer at The Treehouse and his story is being released as part of national Volunteers’ Week (1st to 7th June). He is part of a seven-piece ukulele band called The Original Strummers and also performs with brother Tony, 67, in The Bruvs.

They collect money at gigs and, at the last count, the acts have raised in the region of £8,000 and £6,000 respectively. “I absolutely love what I do,” said Michael, who sings as well as playing his instrument and lives in All Saints Road, Ipswich.

“Music has always been a huge part of my life. My dad played the accordion and other family members, including my grandad and uncles, played instruments like the piano and mouthorgan. They’d even make music using a comb and piece of paper.

“My mum was always singing, too, so it’s something that’s always been around me. It’s a lot of fun and a real pleasure seeing people enjoy what we do. If it makes them happy and puts smiles on faces then we’ve done our job.

“We get lots of positive feedback and that makes me proud, as does the amount of money we’ve managed to raise. People are very generous and it’s lovely to support such a special charity. There are some wonderful causes out there but we only ever support EACH.

Michael’s bands perform at various venues, including old people’s homes, and bookings include weddings and birthday parties. They raise money by having bucket collections during gigs.

Michael has a close connection with EACH as he has been volunteering at The Treehouse since retiring in March 2014. During his working life he spent 18 years learning his trade at AC Harding painters and decorators, in Ipswich.

Then, for more than three decades, Michael worked at Felixstowe Docks. Much of that time was as a decorator and signwriter before taking up an office-based role in later years. He retired eight years ago and started volunteering the very next day, having responded to an article appealing for help in the Ipswich Star.

“I’m always busy and don’t ever rest,” said Michael, who celebrated his golden wedding anniversary with wife Marilyn – who he calls his “brick” for putting up with his hectic schedule – at the start of April.

“As well as my volunteering and music, I also have two allotments, keep chickens, enjoy baking and play bowls. I have a very full but wonderful life. I love being active and doing my best to help others. As far as volunteering goes, it’s something I enjoy so much. I wouldn’t do it otherwise.”

Michael, who has a son with the same name and a daughter called Donna, comes into The Treehouse every Wednesday. In the last eight years he has helped with maintenance projects including painting corridors and bedrooms, driving jobs, gardening and with the charity’s Help at Home scheme.

More recently he and two other volunteers helped erect a new polytunnel in the hospice grounds. Michael has also brought his musical talents to The Treehouse, playing at special memory days, at EACH Christmas events and teaming up with the hospice’s music therapist, Ray Travasso. 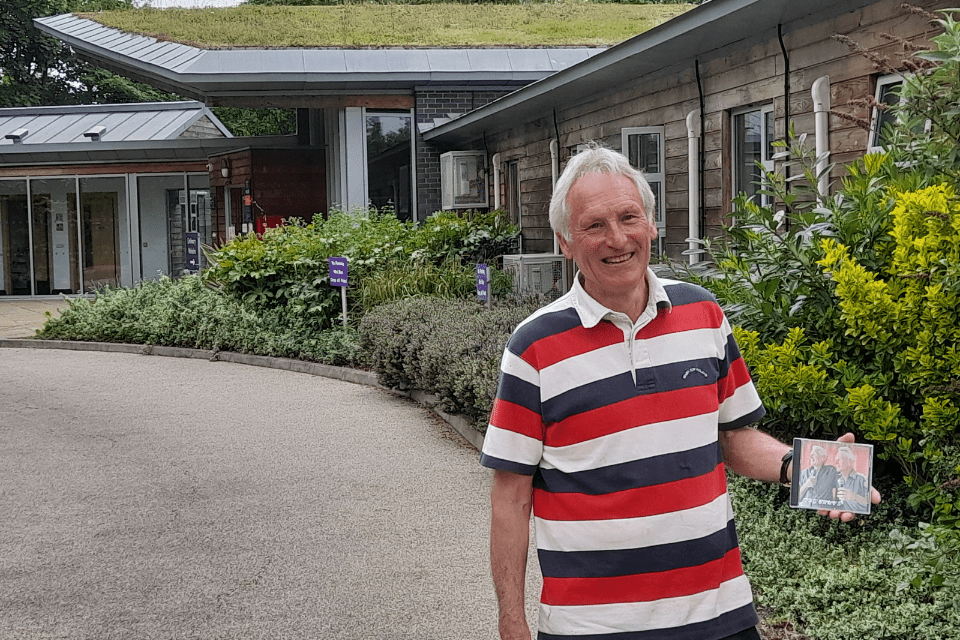 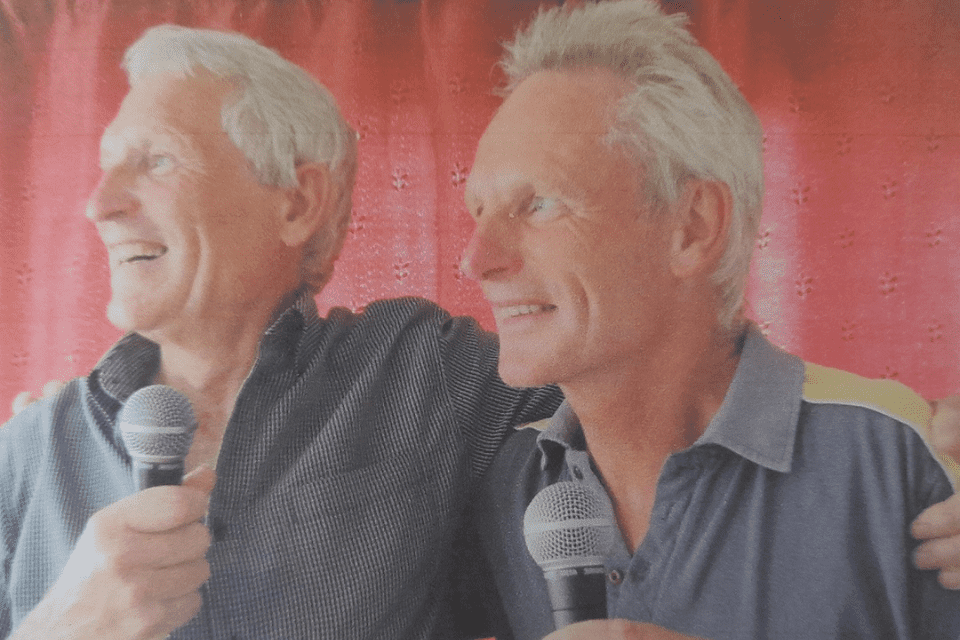 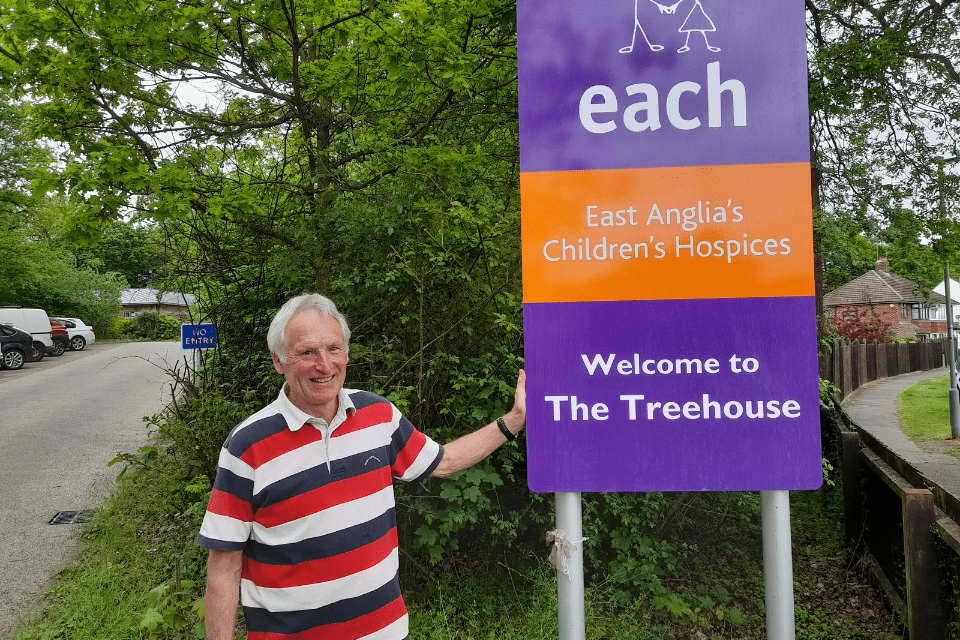