Staff at a children’s hospice donned fancy dress for a fun day themed around Alice in Wonderland. The Mad Hatter’s tea party was organised for children, young people and families receiving care and support from East Anglia’s Children’s Hospices (EACH). It took place at The Treehouse, in Ipswich, and was attended by nearly 150 people.

Families had the chance to take part in a host of activities as they walked around the hospice grounds – for one day known as the Wonderland Woods. The event was also arranged to coincide with the tenth anniversary of Royal Patron The Duchess of Cambridge officially opening The Treehouse in 2012. EACH groups and events coordinator Lucy Hynes said: “It was a fantastic event – a real triumph – and we had some lovely feedback from families who came along.

“It was a real team effort and there was great support from our wellbeing, facilities, admin and care staff, as well as volunteers and corporate groups. Everyone got in the spirit and we had lots of activities themed around Alice in Wonderland. One of our families kindly lent us cardboard cut-outs of the story’s characters, which helped set the scene, and props were kindly supplied by the Co-op Juniors Theatre Company.

“We also had a Royal enclosure, which was our nod to the recent Jubilee. In addition to having our own Queen, we also had two cut-out soldiers, with gaps for faces so people could pose for pictures. Families had the chance to make their own crowns and ribbon wands, take part in a patchwork activity, do a wordsearch and take part in a lucky dip.

“We also had a hook-the-duck game, face painting, a book stall and music from Farlingaye High School students, as well as singer Kelly Bayfield. Michael Thorrington, one of our wonderful volunteers, played the accordion so there was a fantastic atmosphere as families worked their way around our Wonderland Woods.”

More than 30 families registered to come along and tucked into afternoon teas, scones and strawberries, as well as free ice creams supplied by Roberto’s Ices. “It was nice to mark the tenth anniversary of The Treehouse being officially opened,” added Lucy.

“Overall, the whole event was very successful. At one point we thought we might be hampered by the weather but, apart from a few spots, the rain stayed away. People enjoyed the whole afternoon and it was lovely to welcome everyone back to The Treehouse, after the Covid pandemic.

“Everyone was very enthusiastic afterwards.” 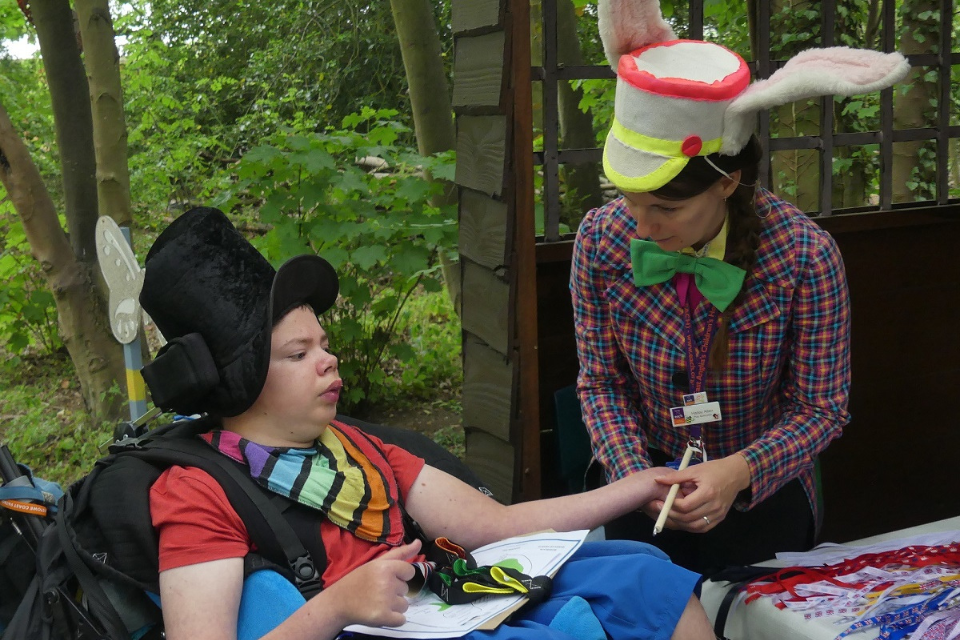 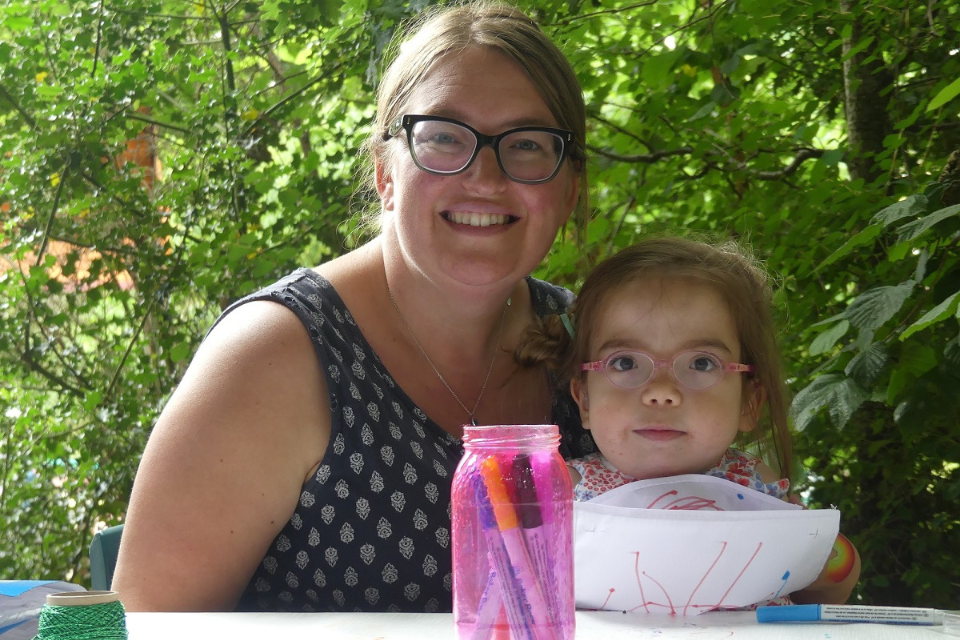 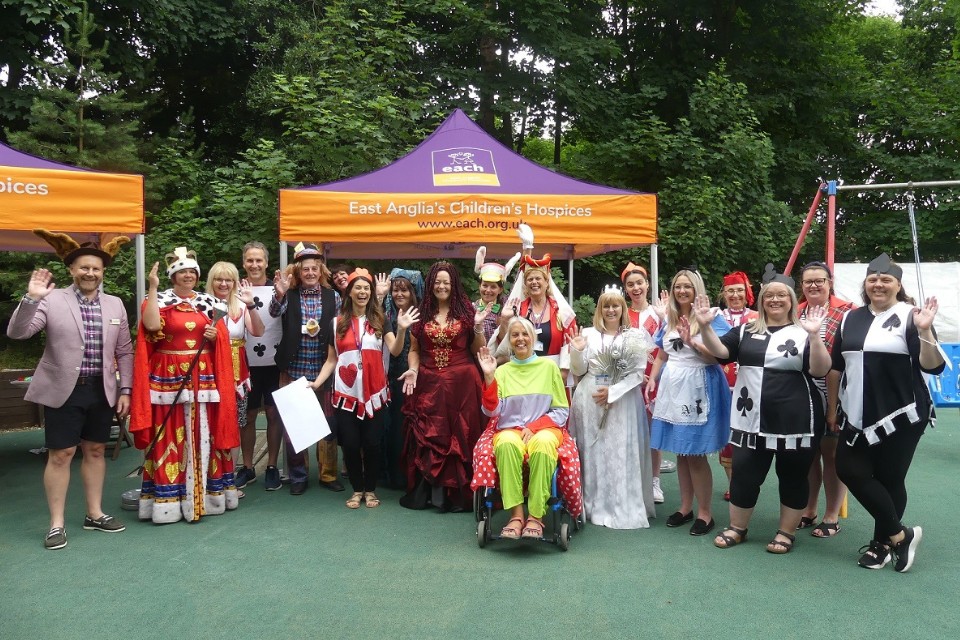 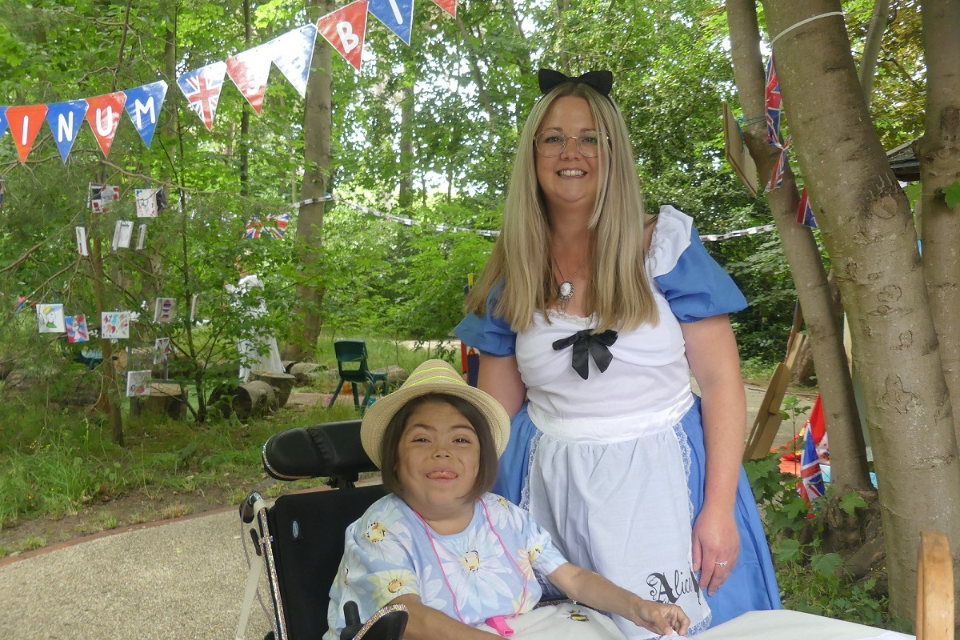 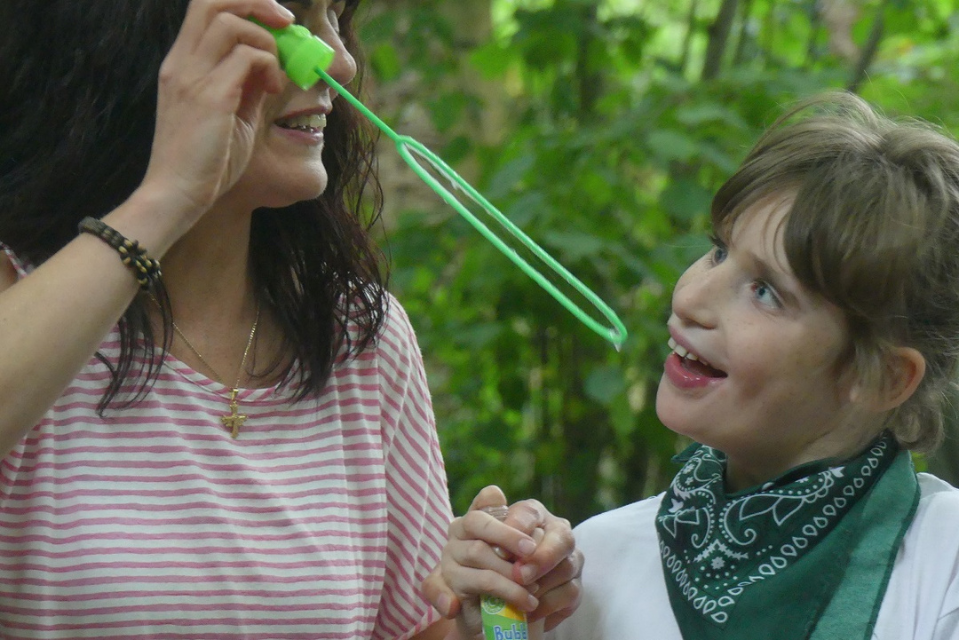