“It’s the perfect way to have an enjoyable day out, while also supporting the fine work of EACH” – car enthusiasts are getting in gear for a special milestone fundraiser at Helmingham Hall

Eye-catching cars and vintage vehicles will be revving into action to raise funds for a leading children’s hospice. The popular Festival of Classic and Sports Cars is taking place at Helmingham Hall, in association with the Suffolk Vehicle Enthusiasts Club (SVEC).

It is being held on Sunday, 7th August (10am until 4pm). The annual event has become a staple part of the Suffolk social calendar and, over the last two decades, raised nearly £84,000. Last year’s spectacular boasted more than 1,000 vehicles and attracted 7,000 people, raising a phenomenal £5,500.

Among the many highlights this year will be a period dress competition, with drivers and passengers dressing to the period of their car. SVEC chairman Ian Leggett says he is proud to have such a long association with EACH and Helmingham Hall. He said: “In 1999, Lord Tollemache approved an event at Helmingham Hall which was the Suffolk Vehicle Enthusiasts Club’s Annual Rally.

“Our chosen charity was EACH and we presented a cheque for £1,000. Four years later, we were asked to assist with an event that, ever since, has been named The Festival of Classic and Sports Cars. In that year we raised £2,000. The event has become annual, except for the Covid year of 2020, and built a superb reputation for all-day entertainment, good food and drink and a wide range of vehicle clubs and individual entries.

“We’re pleased to have such a long association with EACH and, at the latest count, we’ve raised £83,623. The Helmingham Hall Festival of Classic and Sports Cars is the perfect way to have an enjoyable day out, while at the same time supporting the fine work of EACH.” Next month’s event will again feature more than 1,000 vehicles, representing the last ten decades of motoring history.

The SVEC is celebrating its 50th year, having been formed by a group of enthusiasts in 1972. At the time, most events centred around steam engines and vintage and pre-war vehicles. The club arranged displays at village fetes and fundraising events, and this tradition still applies today. Every year, members attend in excess of 35 events.

Some are large and some commercial, but the majority are based on a charity fundraising theme. “We’ll have a club gazebo opposite the EACH stand at Helmingham Hall,” added Ian. “We’ll also be offering any vehicle owner with an interesting vehicle over 20 years old half-price subscription on the day, so they can enjoy the events we have planned for the rest of 2022.

“We’ll have a tombola stall, which is a popular fundraiser, and also an autojumble, with all proceeds going to EACH. “Our commentator will keep visitors aware of activities around the site, which will include jive and line dancing and bird of prey flying demonstrations. He will also be interviewing vehicle owners and giving visitors some interesting facts and figures about the manufacturers of vehicles on display.

“We’re also pleased to announce the return of the Driveway Run, where visitors can experience the sound of vehicles making a run on the tree-lined main entrance drive while a commentary informs them about the cars. This is also a good opportunity to drop those heavy unwanted coins – and notes – into the EACH collection buckets.” There will also be food and drink outlets, cream teas, champagne, ice creams, a brass band, a range of craft stalls and other trade and charity stalls. 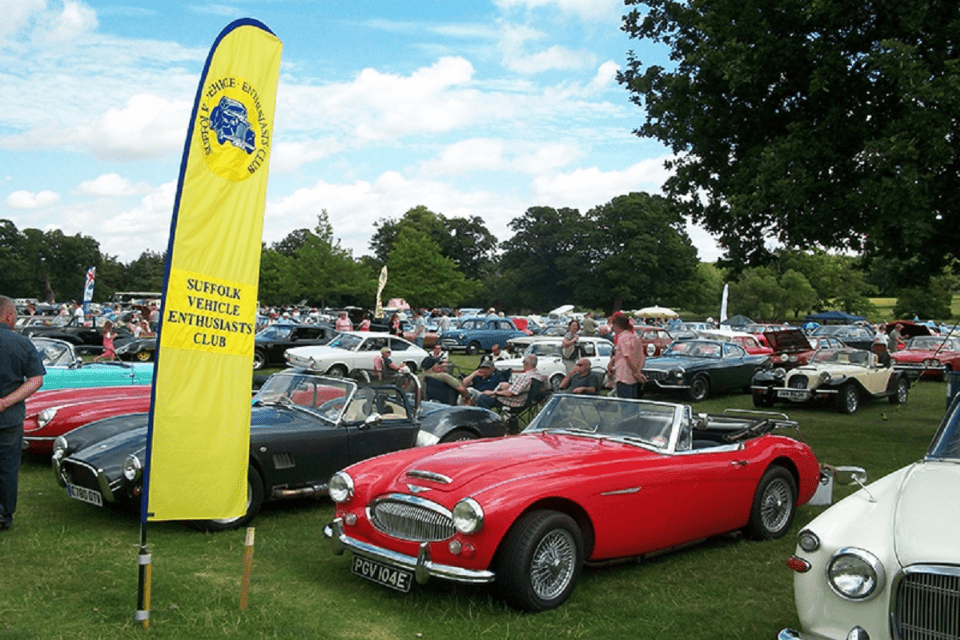 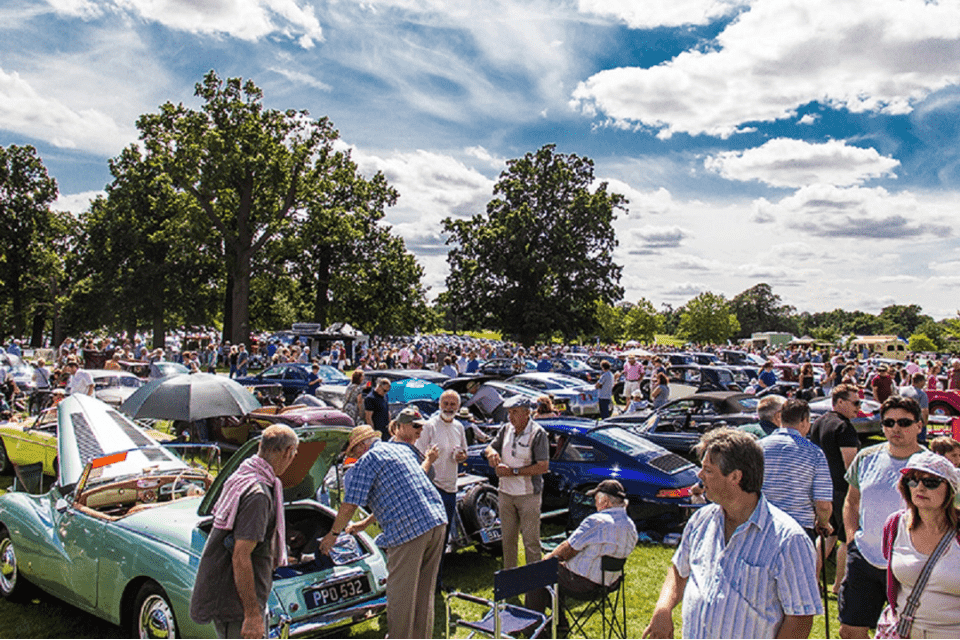 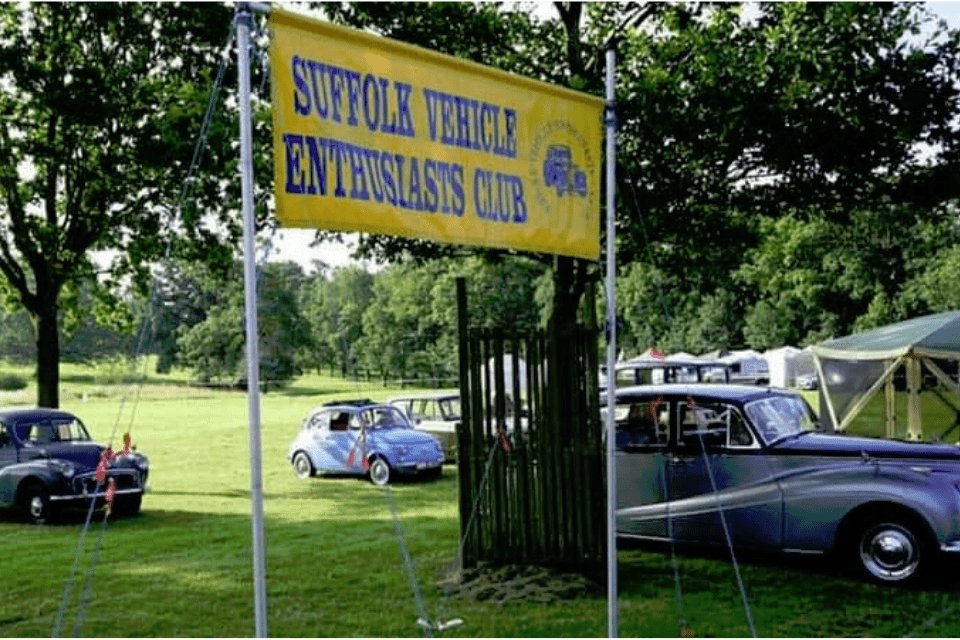