Determined Ella-May Saunders is turning to pedal power in her quest to raise vital funds for East Anglia’s Children’s Hospices (EACH).

The spirited nine-year-old, who lives in Tharston, is preparing for a gruelling 25-mile cycle ride on 2nd April.

She is planning the fundraiser in memory of James Thorndyke, the baby son of a close family friend who died in February 2017 (see below).

His mum, Susie, is friends with Ella-May’s mum, Louise, and herself a successful fundraiser for the charity, having held two balls in 2018 and 2020 and donated just over £40,000.

“It’s a big challenge for a little girl, made even more impressive by the fact she has weekly physio sessions because of problems with her legs and knees.

“She has good days and bad, but there’s no doubt this is going to challenge her.

“However, she’s stubborn, like me, and dearly wants to do something special for EACH.

“She’s putting so much into it and has already completed a 12-mile ride.

“Her legs hurt afterwards and we’ve told her there’s no pressure. We can spend all day completing the distance, if that’s what it takes.

“She’s so determined, though, and excited about the challenge.

“We did lots of cycling during lockdown and throughout that whole period she was talking of doing something big like this.”

Ella-May, who celebrates her tenth birthday next month and attends Aslacton Primary School, will be following in Louise’s fundraising footsteps as the mum of two completed a 20-mile run in 2018, raising just over £2,000.

“She’s already received lots of support and family and friends will be there to cheer her on at the end of her ride,” said Louise, who will join her daughter on the day, along with husband Jonny.

“She was five when I did my run and has always wanted to do something similar, to raise money for EACH.

“That day was one of the proudest of my life and I’m sure it’ll be the same for her on 2nd April.

“As a family, we have a very personal connection with EACH and Ella-May is aware of the help and support Susie and her family received at Quidenham.

“She chose it personally as the cause she wanted to support.”

To sponsor Ella-May, who has a five-year-old sister called Florence, click here or visit www.justgiving.com/fundraising/ella-maysaunders

She has already raised nearly £650. In addition, Louise has organised a bumper raffle with a selection of great prizes to add to the overall online fundraising total.

James Thorndyke was a healthy baby and born on 23rd February, 2016.

When just eight weeks old, he developed a cough after having his immunisations and was initially treated for pneumonia.

Over the following week, James became worse and was readmitted to hospital.

He became more and more poorly, having seizures and requiring oxygen support.

He was eventually moved to Cambridge’s Addenbrooke’s Hospital and then, following a diagnosis of Severe Combined Immunodeficiency (SCID), transferred to Great Ormand Street Hospital, in London.

SCID is the name given to a group of rare disorders which cause severe abnormalities of the immune system.

It happens when white blood cells, responsible for fighting infection, are missing or not working properly, resulting in serious and often life-threatening infections.

James was on a ventilator for three weeks and doctors were concerned he would not survive as his body was being destroyed by infection.

However, he defied the odds and proved a fighter, eventually coming off his ventilator and being able to breathe by himself.

His family were told a bone marrow transplant was the only long-term cure.

However, James was too poorly to have the chemotherapy that ran alongside the operation and there was not enough time to wait for a matching donor.

These were infused into James, in the hope they would engraft and create part of an immune system over the following six months.

When James gained strength and weight, his family were able to bring him home.

He still had no immune system but, despite numerous hospital admissions, he continued to fight. He grew his hair back and gained weight.

However, he became poorly again and started having uncontrollable spasm seizures, which were constant throughout the day and night.

After another admission to Great Ormand Street in January 2017, James’ family were told the bone marrow transplant had been unsuccessful. Once again, his body was being attacked by a virus called CMV.

It had caused so much damage he was now blind, with scarring to his brain meaning he would be severely disabled. There was no way of controlling the spasms, either.

After many exhausting and heart-breaking discussions, James was able to return home to be cared for palliatively, with the support of staff at Quidenham.

It gave his family the chance to enjoy their time left together.

“No words can describe the pain of watching your baby die in your arms, knowing you are never able to hold or see him again,” said Susie. 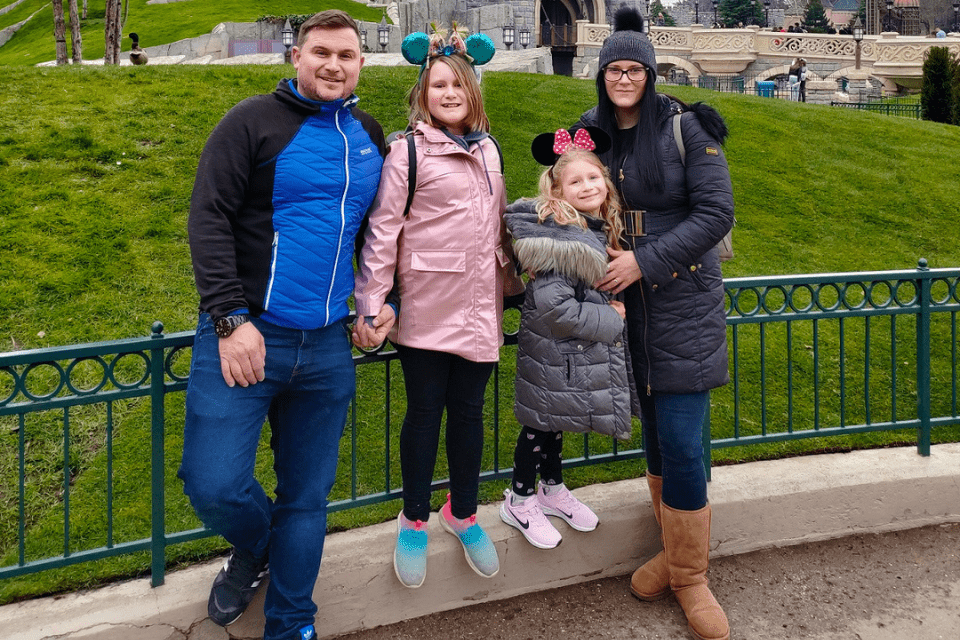 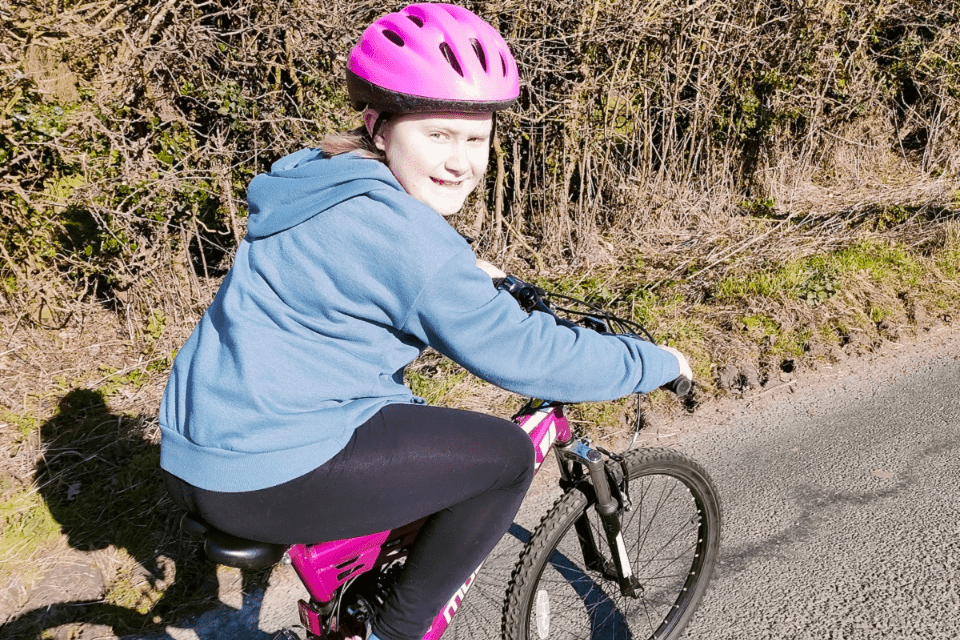 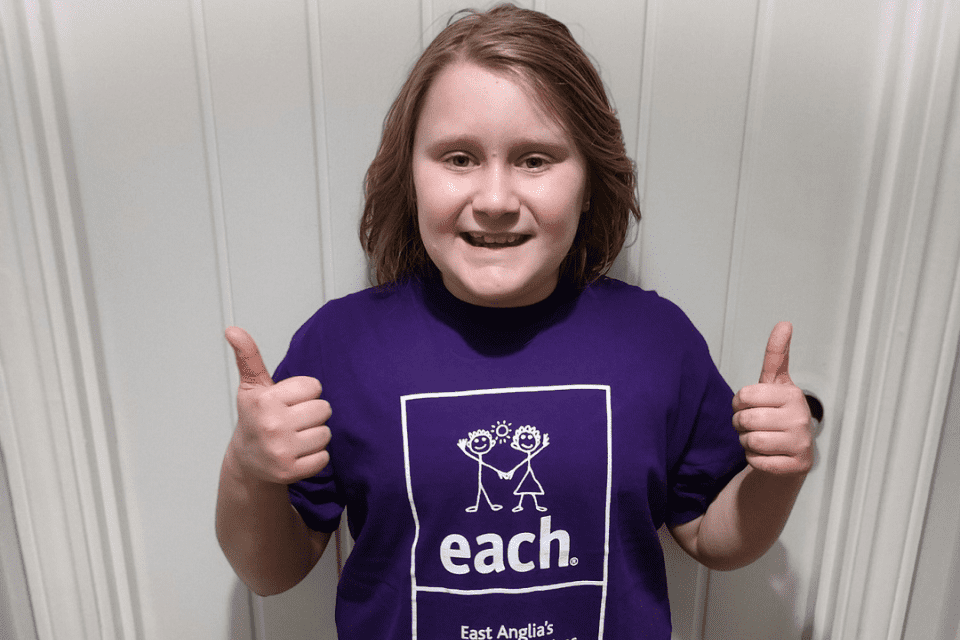