A kind-hearted nine-year-old raised nearly £2,500 after taking on a 25-mile charity bike ride in rural Norfolk.

She cycled for three hours, with one quick pit stop, and was rightly proud of herself after raising an astonishing £2,473.

Ella-May’s fundraiser was in memory of James Thorndyke, the baby son of a close family friend who died in February 2017.

His mum, Susie, is friends with Ella-May’s mum, Louise, and herself a successful fundraiser for the charity, having held two balls in 2018 and 2020 and donated just over £40,000.

“She didn’t moan once, stuck to her task and completed the challenge with no problems at all.

“We only stopped once, for a quick bite to eat and drink in Bunwell.

“Other than that, she completed the route in one go, in three hours.”

Ella-May added: “It was tough but worth it in the end.”

Ella-May’s fundraiser was made even more impressive by the fact she has weekly physio sessions because of problems with her legs and knees.

The Aslacton Primary School pupil, who celebrates her tenth birthday later this month and has a five-year-old sister, Florence, was joined on the epic bike ride by both Louise and dad Jonny. 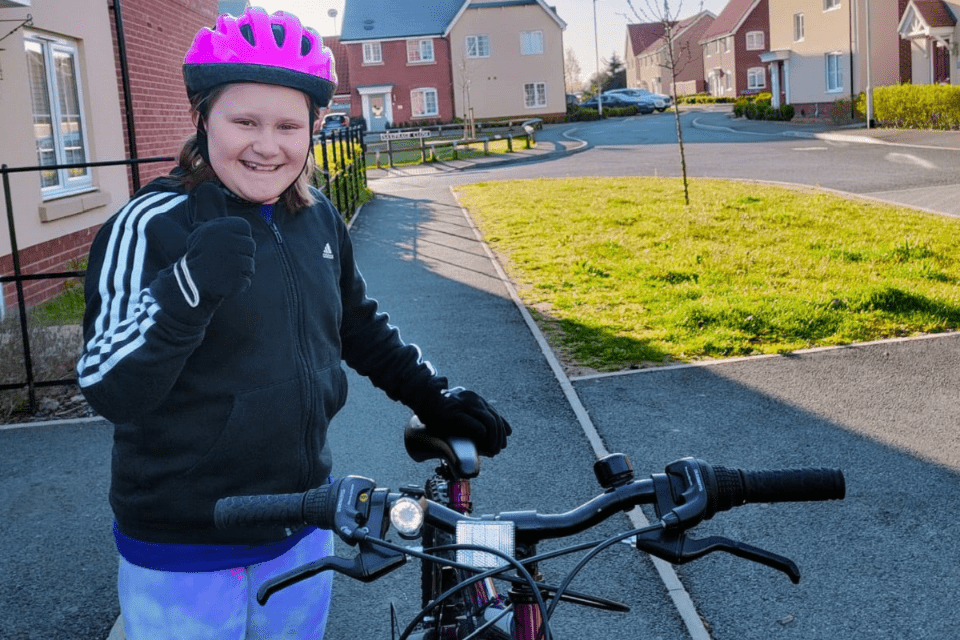 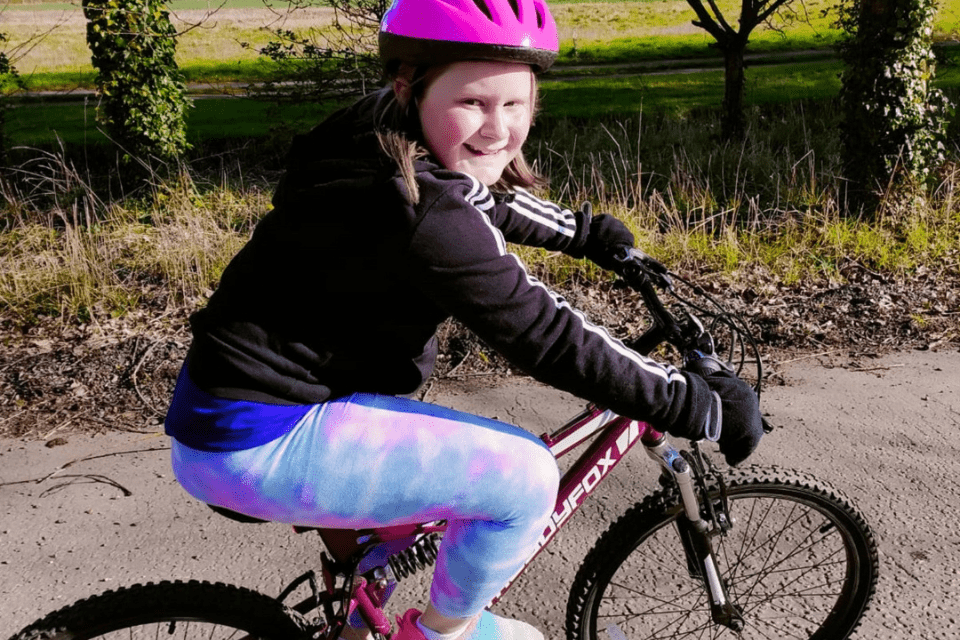 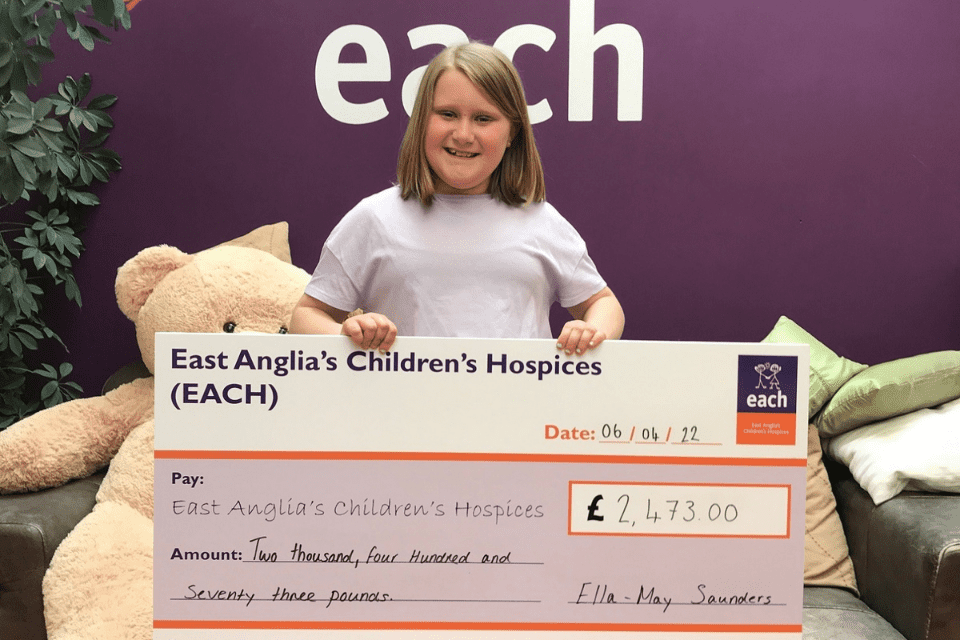 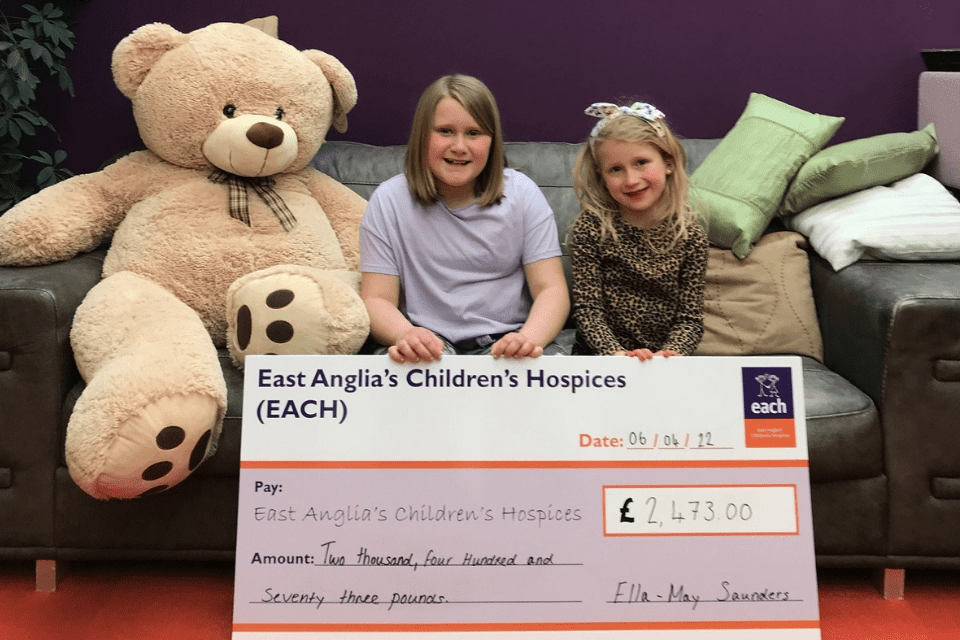