A concert celebrating the music of iconic singer-songwriter Johnny Cash is being planned to raise vital funds for East Anglia’s Children’s Hospices (EACH). The special show, featuring Suffolk band Jax&Co, is taking place at Ipswich Corn Exchange on 29th August. It will be 30 years to the day since Johnny Cash, an American country music legend, was due to appear at the Suffolk Showground.

However, the show had to be cancelled and next month’s fundraiser is called The Show That Never Was. Jax&Co are a talented local musical family featuring Jax as Johnny Cash. Mum Mama D or sister Lindsey play the part of Johnny’s second wife, June Carter, who was a singer in her own right and a five-time Grammy award-winner.

Dad Nos is bass guitarist and two of Jax’s cousins complete the line-up – lead guitarist Slim and drummer Tom. EACH volunteer John Skoyles is helping organise the show and hopes it raises thousands of pounds for the charity, which supports families and cares for children and young people with life-threatening conditions across Suffolk and the rest of East Anglia.

“I saw Jax&Co performing at a pub gig, one of their first, and enjoyed what I saw,” said John. “I thought they were great and, as someone who was fortunate to have seen Johnny Cash live, so authentic. We got talking about my background in sales and marketing and, given their musical talent, thought there may be opportunities to explore.

“That’s where our relationship started and we’ve been friends ever since. Jax had the idea of organising this concert. He and they wanted to do something special to help and we’ve been working on it since. I’m helping on the marking and publicity side of things.”

Tickets are on sale now, priced at £15 and £20 (very few £20 ones are left). Two more acts will also be performing on the night – piano duo Painting the Silence and singer-songwriter Brooke Telling. The event is being hosted by BBC Radio Suffolk presenter Wayne Bavin. All the artists who will be performing have generously offered to do so at no cost.

Jax&Co, who started performing five years ago, have a loyal fanbase and are long-term supporters of EACH. “It should be a cracking, family-friendly night out,” added John. “I just hope people get behind it because it promises to be a very special evening that hopefully raises a significant amount for EACH.

“By the time of the concert, there will also be a brand new sound system installed at the Corn Exchange. This will play an important part in attracting more live music to the venue. I must also mention Peter Ling (shows and finance manager for the Corn Exchange and Ipswich Regent) and his team, in addition to Sue Stone, of Grapevine magazine.

“Both Peter and Sue have been very supportive and helpful in keeping costs to the bare minimum. They have all done us proud and I can’t thank them enough.” To book tickets for the show, head here. 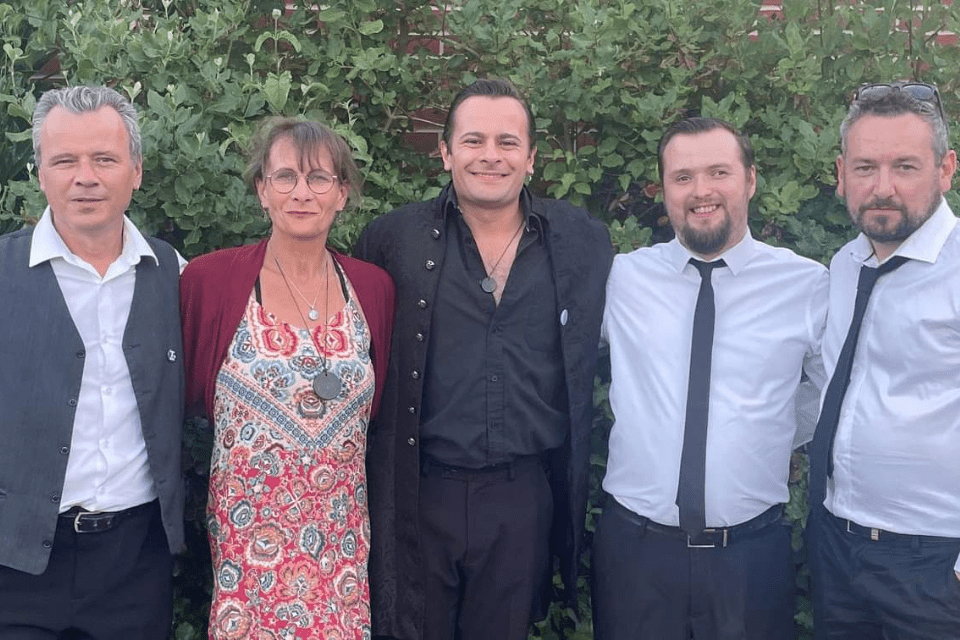