Cyclist Ian Turner is celebrating a milestone birthday by clocking up miles for East Anglia’s Children’s Hospices (EACH).

The former scout leader, from Thurston, near Bury St Edmunds, intends to cycle just over 70 miles ahead of his 70th birthday.

He celebrates on 27th July but is taking on his challenge on 6th May, as part of the charity’s Ride for Life event.

He and friend Ian Copping, known as Titch, will be riding from Snetterton to Ipswich and they will also be joined by one of Ian’s former scouts, Robert Lankester, who now lives in Majorca.

Ian said: “I’ve cycled on and off for 30 years and was one of three people who set up the St Edmunds Wheel Trust Bike Ride, which raised £264,000 for local charities like EACH over the course of 18 years.

“The event finished four years ago and now I run a cycling club on Monday nights, where a group of us go out and do 15 to 30 miles.

“So I’m no stranger to cycling long distances but haven’t done a big one on this scale for three or four years.

“I was driving along and heard an interview about Ride for Life on BBC Radio Suffolk.

“I knew the three-day option was too much but liked the idea of the one-day ride.

“My mind started whirring and I thought there was certain ring to cycling 70 miles in my 70th year.”

Former businessman Ian, now retired, is married to Claire and has two children and two grandchildren – all of whom will be cheering him on at the finish line in Ipswich.

He hopes to raise £2,000 and is no stranger to celebrating big birthdays in style. For his 60th, he rallied a group of friends and together they cycled 120 miles, tackled the Yorkshire Three Peaks and ran two five-miles races – collectively raising £12,000 for the special care baby unit in Bury.

EACH’s popular Ride for Life challenge, for keen cyclists and amateurs alike, is being held from 6th to 8th May and takes participants on a stunning journey through the East Anglian countryside.

There are still spaces available for the one-day route, which can be entered on either the Friday, Saturday or Sunday. It is fully supported and gets underway at Richard Johnston Ltd, in Harling Road, Snetterton.

Hannah Forbester, EACH Events Fundraiser, said: “We’re so pleased Ian has signed up for our Ride for Life event.

“What a brilliant way to celebrate his special birthday. Hopefully he enjoys the challenge while at the same time raising lots of money to support our work.

“We wish him well and look forward to seeing him in May.”

EACH supports families and cares for children with life-threatening conditions across Norfolk, Suffolk, Cambridgeshire and Essex.

It has three hospices – The Nook, in Framingham Earl, near Norwich, The Treehouse, In Ipswich and at Milton, near Cambridge.

To check the full events page of its website, head here. 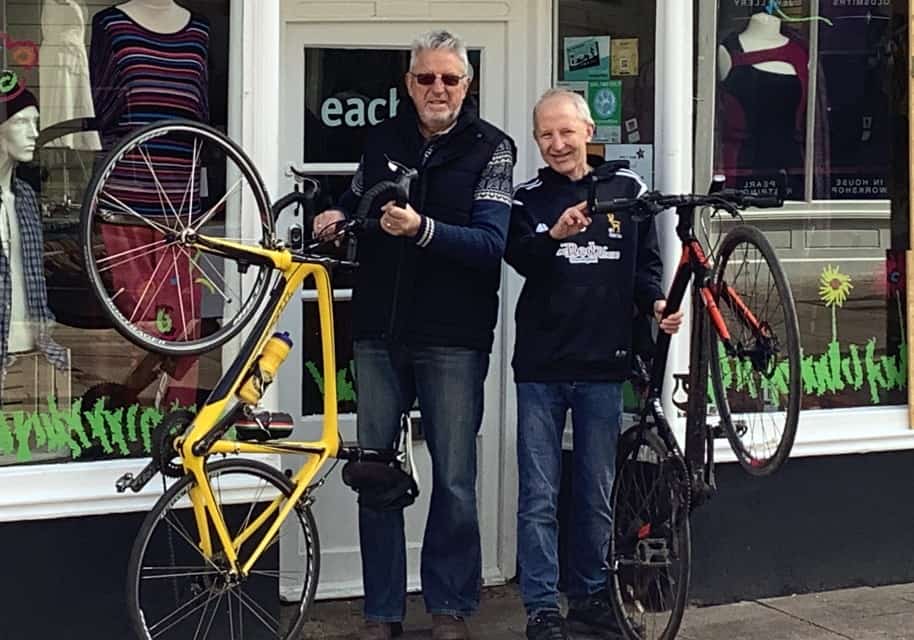 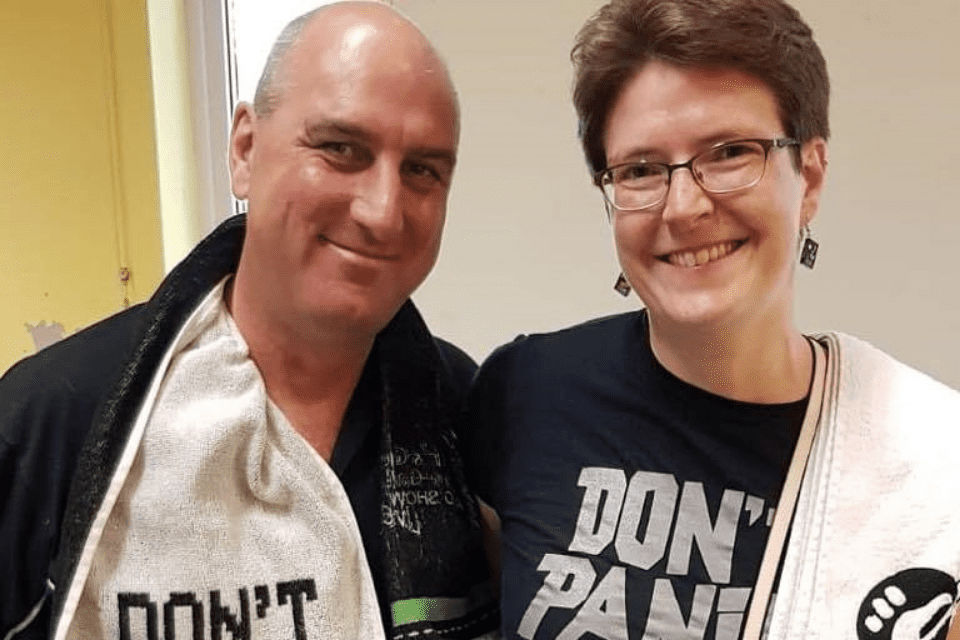 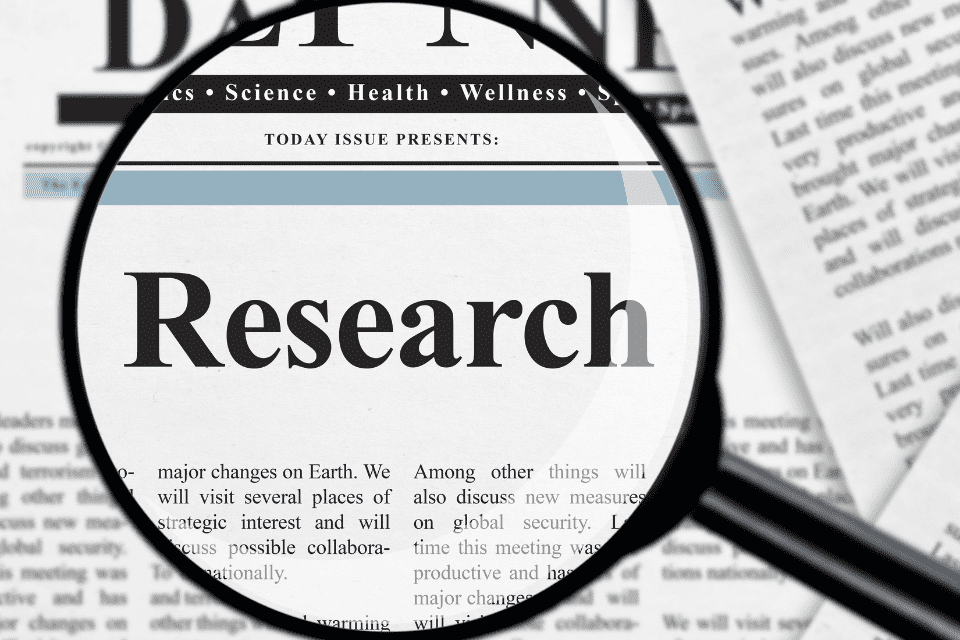 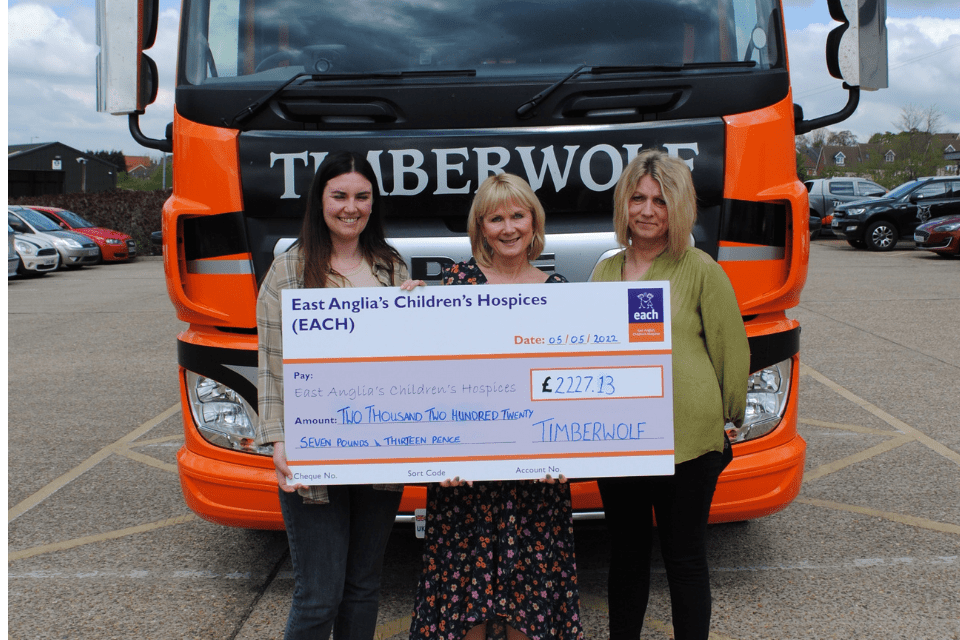