“I thought I’d turn it into a proper challenge and raise funds for a charity close to our hearts” – Gary plans to walk 2,000 miles in 200 days

Granddad Gary Baker has set himself an eye-catching challenge of walking 2,000 miles in 200 days to raise vital funds for East Anglia’s Children’s Hospices (EACH). The 70-year-old, from Hemingford Grey, near Huntingdon, has calculated that in the process he will take around five million steps.

Gary, married to Isobel, is raising money for EACH as two of his granddaughters receive care at the charity’s hospice in Milton. Daughter Natalie, the girls’ mum, benefits from respite care. Gary celebrates his 71st birthday on 14th June and realised there are exactly 200 days between the 15th and New Year’s Eve.

He said: “That’s when I thought it might be fun to set myself a fundraising challenge and came up with the idea of walking 2,000 miles. According to my smartwatch, that’s approximately five million steps and it averages out at around ten miles a day.

“I do a lot of walking anyway but thought I’d turn it into a proper challenge and raise funds for a charity close to our hearts.” Gary already walks two miles first thing in the morning to buy his daily newspaper. Most days he also makes the three-mile round trip into St Ives.

“I love walking and know from my watch that 25,000 steps roughly equates to ten miles,” he said. “We’re blessed with some stunning countryside in this area and many of my walks involve being alongside or near water. “It’s very beautiful, not to mention flat, and I’ll look forward to getting out and about every day.

“I’m also planning to take in surrounding villages like Holywell, St Ives and head into Cambridge.” Gary has two daughters and five grandchildren. Two of them, Freya, 11, Gracie, five, receive care at Milton.

“EACH not only help by providing respite care, they also have online music therapy for the girls and counselling for the whole family,” said Gary. “Then there are social events such as fun days and Christmas parties, which are great at fostering a sense of community and give the opportunity to meet other families in similar situations.

“It’s reassuring to know that help and understanding is only a phone call away. “In addition to my granddaughters, we also knew a little boy, a friend of the family, who received end-of-life care at Milton. He was a lovely, bright little lad.”

To sponsor Gary, head to his fundraising page via www.justgiving.com/fundraising/walk5million 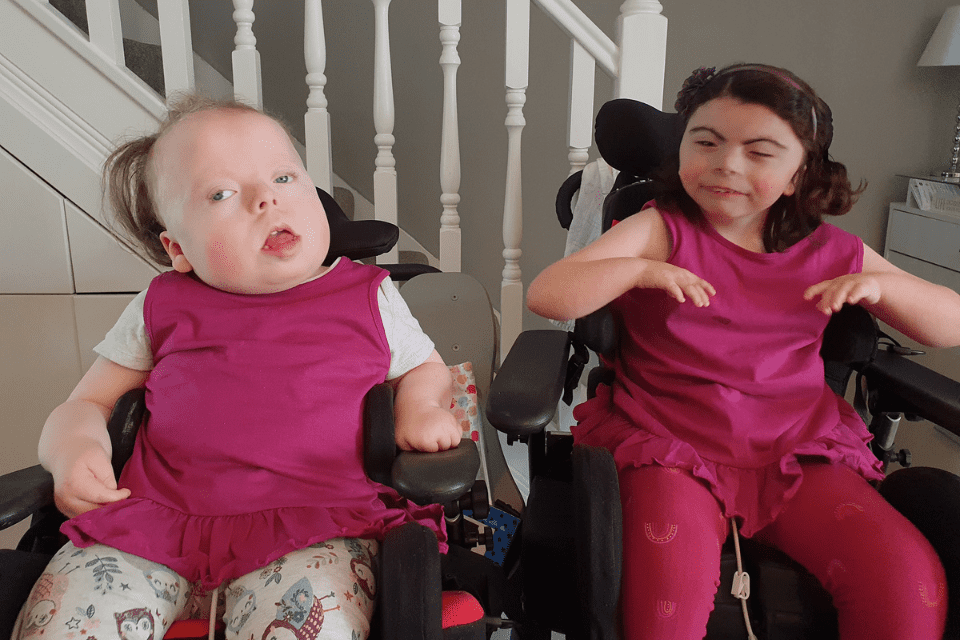 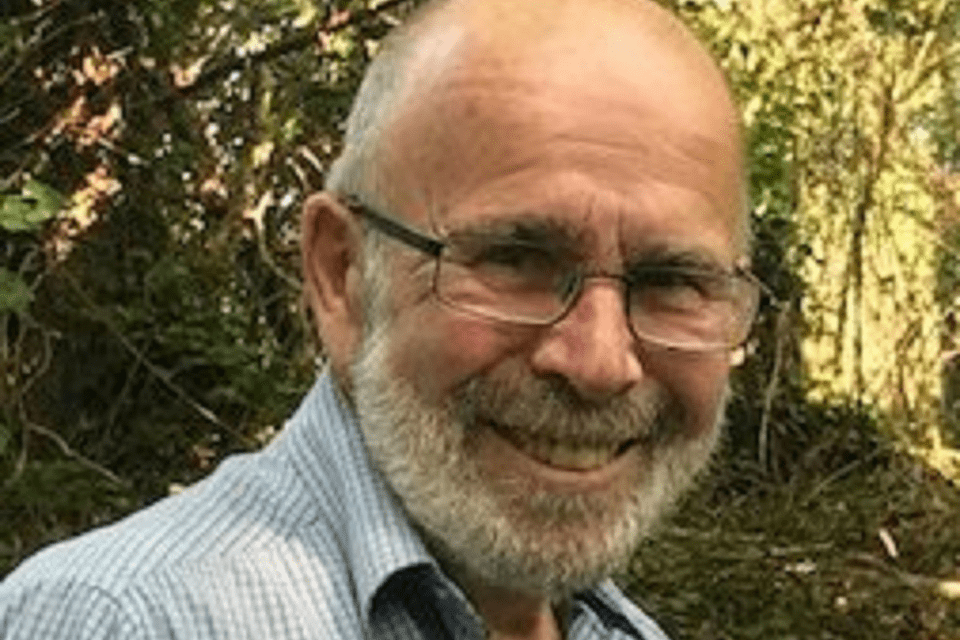 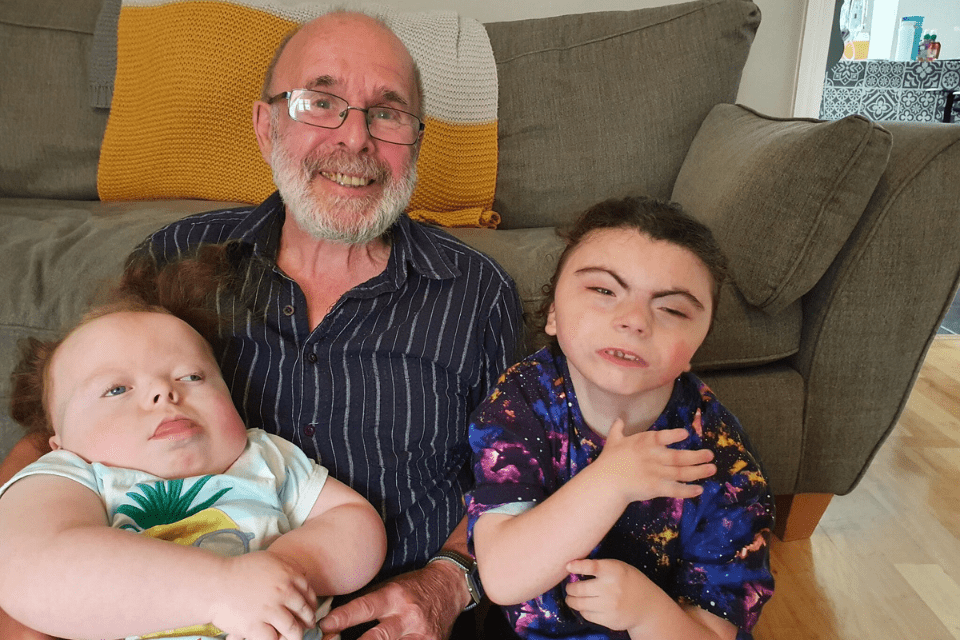