“I need something to focus on, rather than running the risk of disappearing down a big black hole” – Nancy plans a special run in memory of her baby and to raise funds for EACH

A bereaved mum is preparing for an emotionally-draining run in memory of her unborn child and to show support for a leading children’s hospice. Nancy Monk is plotting a 13.7-mile trek and plans to take in Corton and Gorleston, in addition to leaving a keepsake on a grave at Lowestoft cemetery.

The 36-year-old, who lives in Northamptonshire, is raising funds for East Anglia’s Children’s Hospices (EACH). She is taking on the run to provide a positive end to a “shocking” few months, following the death of her baby when she was just 17 weeks pregnant. He was due to be born via C-section on 15th September.

“I used to do a lot of running and regularly signed up for half-marathons,” said Nancy. “Then, when I had my son, six years ago, it came to a bit of a halt. Everything went out the window and I lost my way in terms of fitness. It’s something I’ve always wanted to return to and I’ve been sparked back into life by everything that’s happened this year.

“I needed something to focus on, rather than running the risk of disappearing down a big black hole. I joined the gym and started doing all kinds of fitness and exercise classes. Now I’m preparing for this run and it’s lovely raising money for, and having the support of, EACH.

“I’m so grateful and not feeling quite so alone now. There’s been a lot of emotion and upset this year. The feeling of denial lasted a long time, followed by anger. I’m still not at the acceptance stage and I’m certainly not doing this for closure, because I don’t want to forget my baby. However, I want to focus on something and provide a positive ending to what’s been a shocking few months.”

Nancy, who has a six-year-old son, Ted, is running on the day her baby, who she called Reggie, was due to be born -15th September. She plans to run just over half a marathon, from Corton to Gorleston and back, onto Lowestoft cemetery and then back to Corton. Her route, when plotted online, should hopefully make a rough bow shape.

“I was talking to a friend, Jo, about my heartbreak and she told me her and husband Lee lost a baby during birth and EACH had been wonderful,” added Nancy, an osteopath who also works in ergonomics and owns and manages properties in Lincolnshire and Norfolk. “Tamzin, her little girl, would have been 11 in December.

“Jo and Lee received amazing help and support and that’s why it was an obvious choice of charity for me to raise funds for. I had minimal support earlier this year and am only just starting grieving now. As I don’t have anywhere to visit for my little one, my friend has so kindly said I can put flowers on the grave of her little girl in memory of my baby, too.

“I’ll put an R and a T keyring (for Reggie and Tamzin) with wings on the grave in Lowestoft. I’ve also been given a feather ring which I’ll wear for the run, so the little ones are with me and pushing me on.” Nancy, who lived in Great Yarmouth and then Lowestoft before returning to her native Northamptonshire, plans to run in an EACH t-shirt and has set herself a target of raising £500.

She is walking some of the route later this month and will run some of it during a trip back to East Anglia in August. Ali Lansdowne, community fundraiser for Suffolk and East Essex, said: “Nancy’s story is incredibly inspiring and really moved me.

“Choosing to complete her run on what would have been Reggie’s birthday shows unbelievable strength and she should be incredibly proud of herself. I’m sending my very best thoughts and wishes. I’m sure she’ll do herself proud, as well as raising vital money to help us continue supporting families and caring for children and young people with life-threatening conditions across East Anglia.” 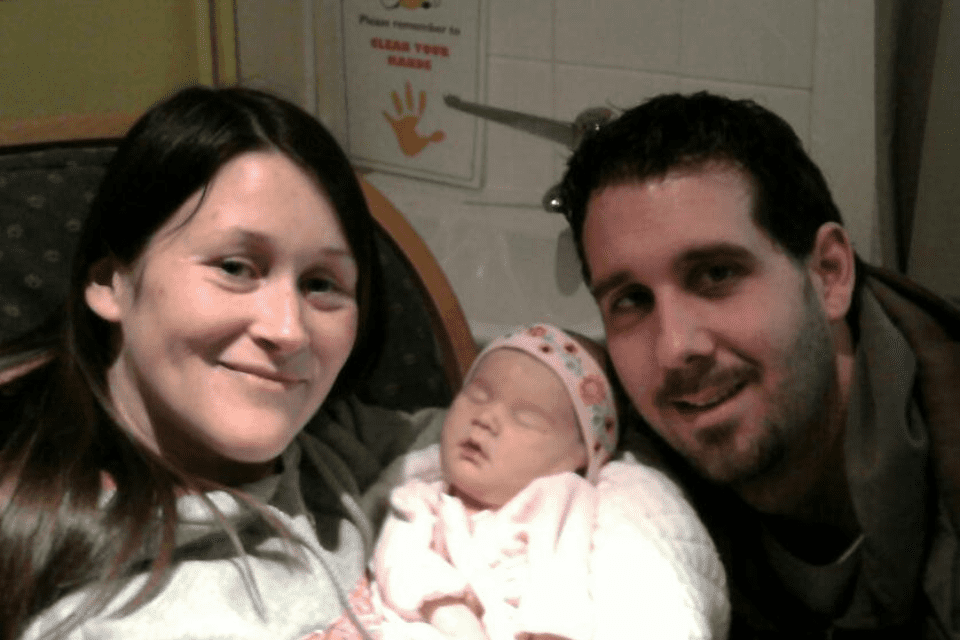 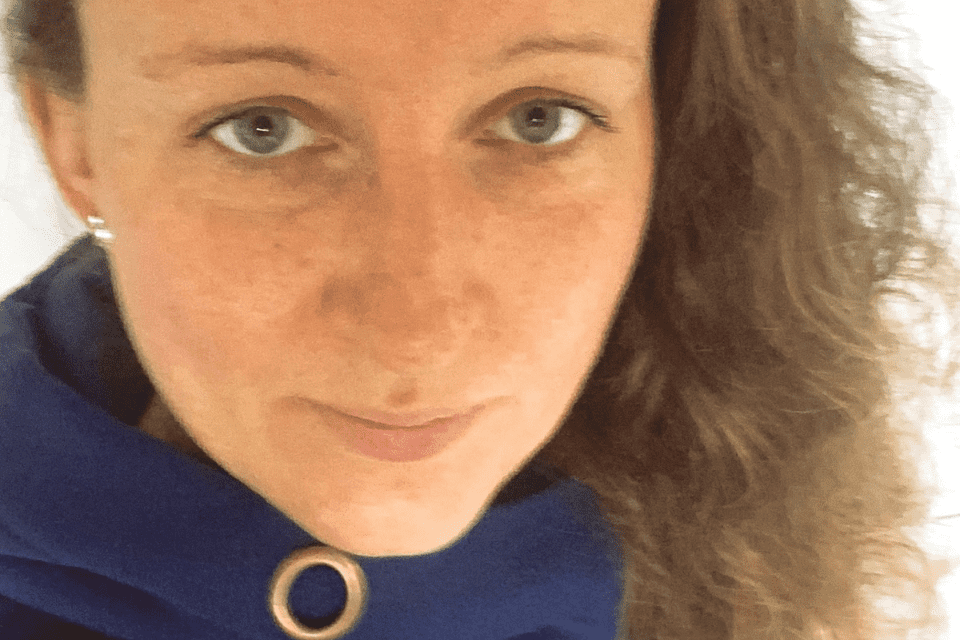 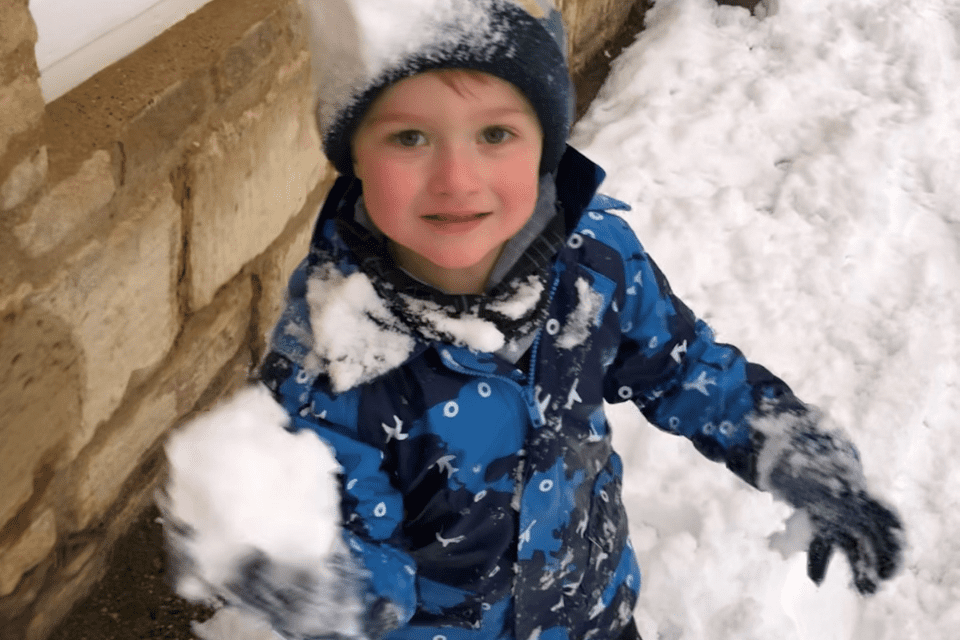