Determined Jamie Elkington pedalled through the pain barrier as part of an epic 300-mile fundraiser for charities including East Anglia’s Children’s Hospices (EACH). The 28-year raised nearly £1,500 after cycling from his workplace, Fraikin Ltd, in Coventry, to Norwich and then, the following day, back to the West Midlands.

He wanted to do something special following the recent death of a premature baby in his family. Little Henry was born on 15th January. However, he arrived three months early, which led to complications, and died on the 26th.

“It’s been an incredibly difficult time for my family, hence my discretion in terms of detail, but beautiful Henry is and always will be in our hearts,” said Jamie. “My chosen charities have provided such support to his wonderful parents and we’ll always be grateful to EACH.

“The staff there helped them through an unimaginably hard time in their lives and this was my way of giving something back. It was my biggest-ever ride and, although a challenge, it was nothing in comparison to what my family have been through this year. Henry put up such a fight within his short life and this was the very least I could do.

“Anything like this is as much a mental challenge as a physical one and, if you’ve got that fight and determination in you, you can achieve anything. It was exhausting, to say the least, but a case of gritting my teeth and getting through it.” Jamie got underway on 24th June and completed 152 miles, from Coventry to Henry’s parents’ home in Norwich.

He then completed 156 miles the following day, back to Coventry. “My legs were in pieces by the end,” he said. “I was lucky with the weather and enjoyed it, passing some incredible scenery along the way. One person joined me for the first day. Another friend was due to join me on the second day but injured his knee within a couple of miles.

“I was struggling on the way back, especially when I got to Stanford. I wasn’t sure if I’d be able to carry on but, rather than focusing on the overall mileage, tried to break it down into ten-mile chunks. For the last four hours or so, I really was in the zone. I was cycling through the pain barrier.”

Jamie was a keen cyclist but lost his momentum during lockdown. However, he started training for his charity ride five months ago and, in that time, clocked up an eye-watering 1,200 miles. “My family and friends have been very supportive,” he added. “On a personal note, I’ve been in a bad place and was struggling with my mental health over Christmas.

“However, having something like this to focus on helped me get back on track and turn my life around. It’s kicked me into shape. Although it was hard work, I loved the experience and am already planning another fundraiser next year, from John O’Groats to Land’s End.”

Jamie has raised nearly £1,500 and that total will be split evenly between EACH, Together for Short Lives, 4Louis and Remember My Baby. There is still time to sponsor him by heading here. 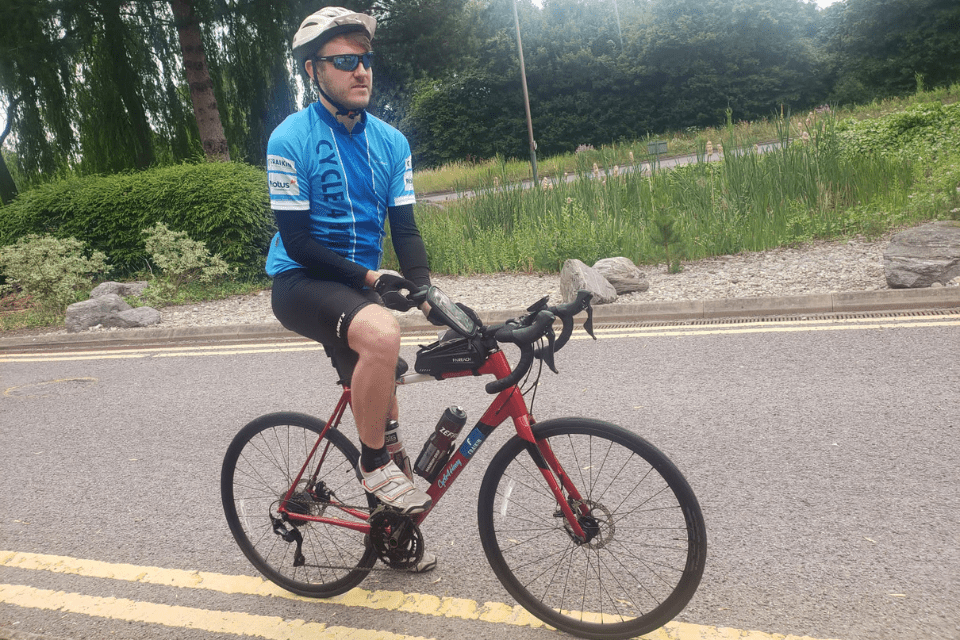 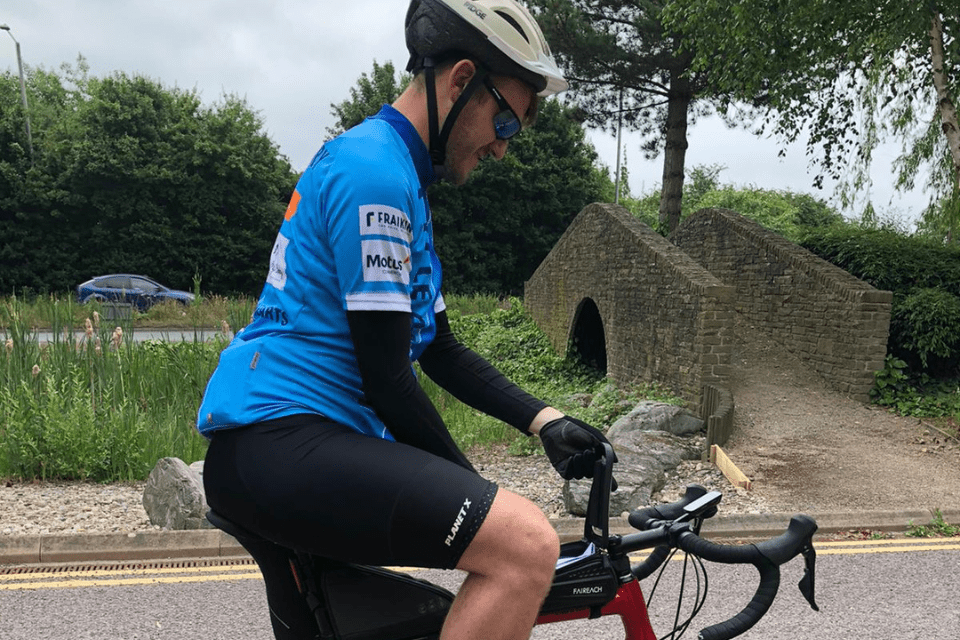 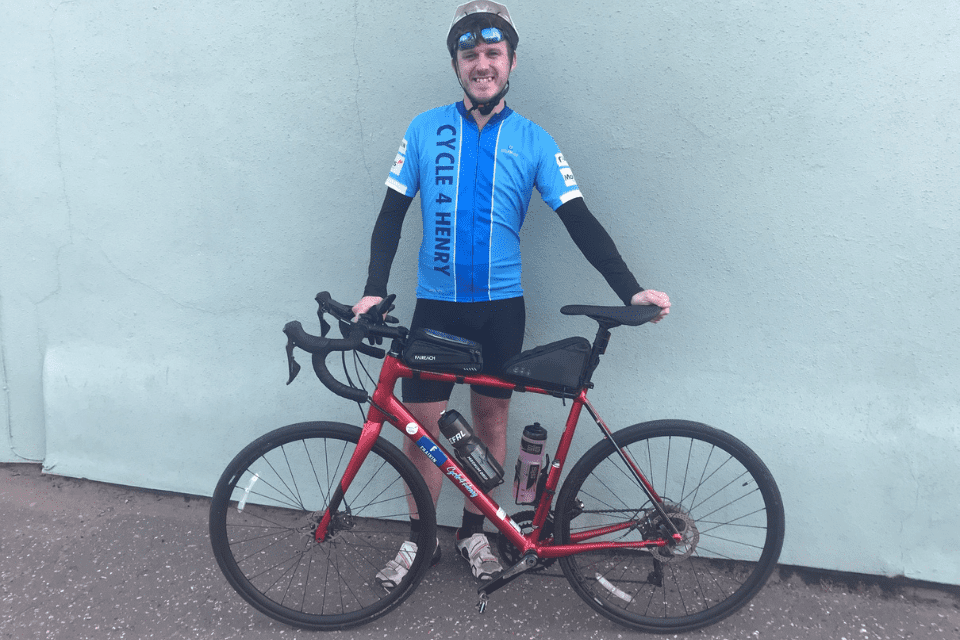 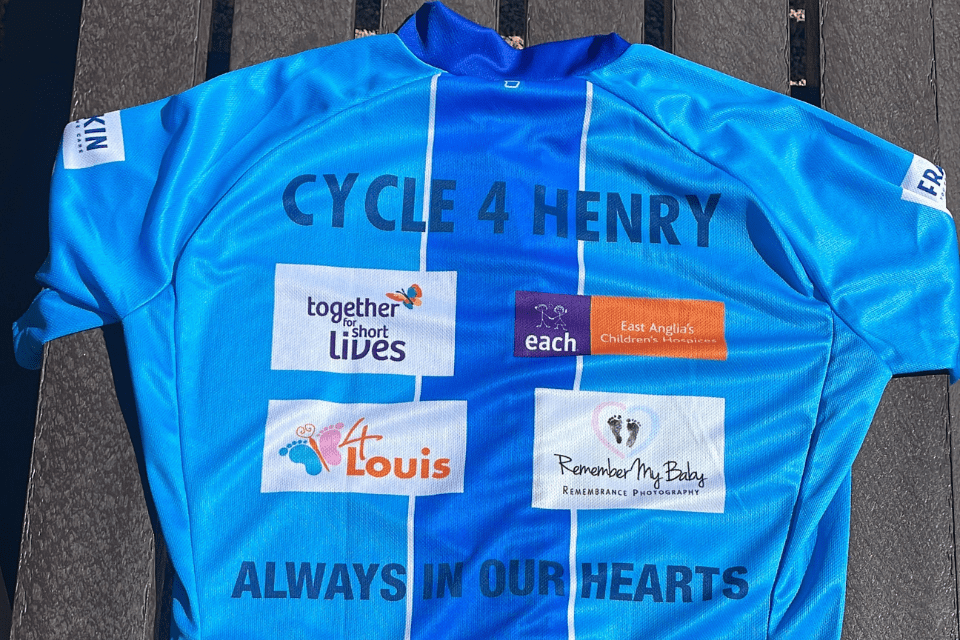 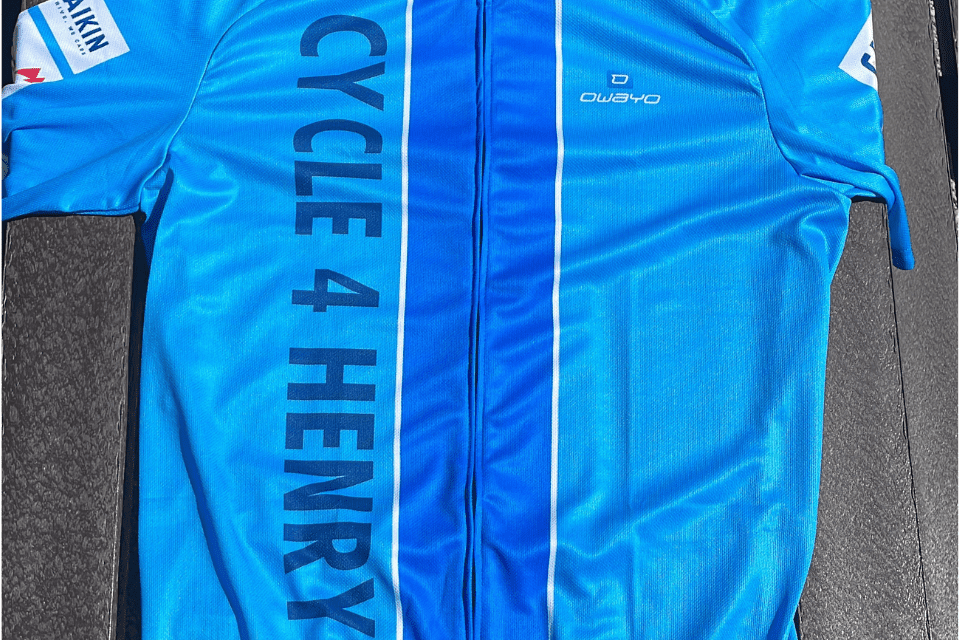