Help EACH by supporting fundraising activities at ‘twinned’ Morrisons stores

Shoppers are being urged to support a new fundraising partnership that will benefit children, young people and families cared for by a leading hospice.

Supermarket giant Morrisons and charity Together for Short Lives have joined forces as part of a flagship three-year arrangement to raise funds for children’s hospices across the UK.

This includes East Anglia’s Children’s Hospices (EACH), which cares for children and young people across Norfolk, Suffolk, Essex and Cambridgeshire.

Special fundraisers are being planned at ‘twinned’ Morrisons stores – those within 30 miles of one of the three EACH hospices – The Nook, in Framingham Earl, near Norwich, The Treehouse, in Ipswich, and at Milton, near Cambridge.

This includes the Norwich stores at Riverside and Catton, as well as those at Dereham, Wymondham, Diss, Gorleston, Bradwell and Cromer.

Also on the list are the Lowestoft stores in Tower Road and North Quay, Hadleigh, Beccles, Ipswich and Felixstowe, in Suffolk, Cambourne and St Ives, in Cambridgeshire, and Harwich, in Essex.

Fundraising activities are planned throughout the year, with special emphasis on three fortnight-long campaigns.

The first of those, a special ‘Butterfly Bonanza’, is underway now and will run until 27th February.

It has been arranged to mark the launch of the partnership, as the charity’s famous butterfly flies up and down the country in support of seriously ill children.

James Bacon, EACH Corporate Fundraising Manager, said: “This is an incredibly exciting partnership that will raise vital funds for the children, young people and families we care for and support across East Anglia.

“Morrisons customers have the chance to do something special and make a real difference, by getting involved and supporting us.

“It could mean putting change in a collection pot or bucket or looking out for your local store’s fundraising activities.

“Whatever it may be, please give generously and do what you can to help.

“We’re so appreciative of the public support we receive, as well as being very grateful for the support of Morrisons colleagues.”

Other activities will take place throughout the year, with more fortnight-long campaigns in June, to coincide with Children’s Hospice Week, and September.

Together for Short Lives supports the UK’s children’s hospices, including EACH, which prides itself on its family-centred approach, caring not only for children and young people but also their parents, carers, brothers, sisters, grandparents and sometimes friends. 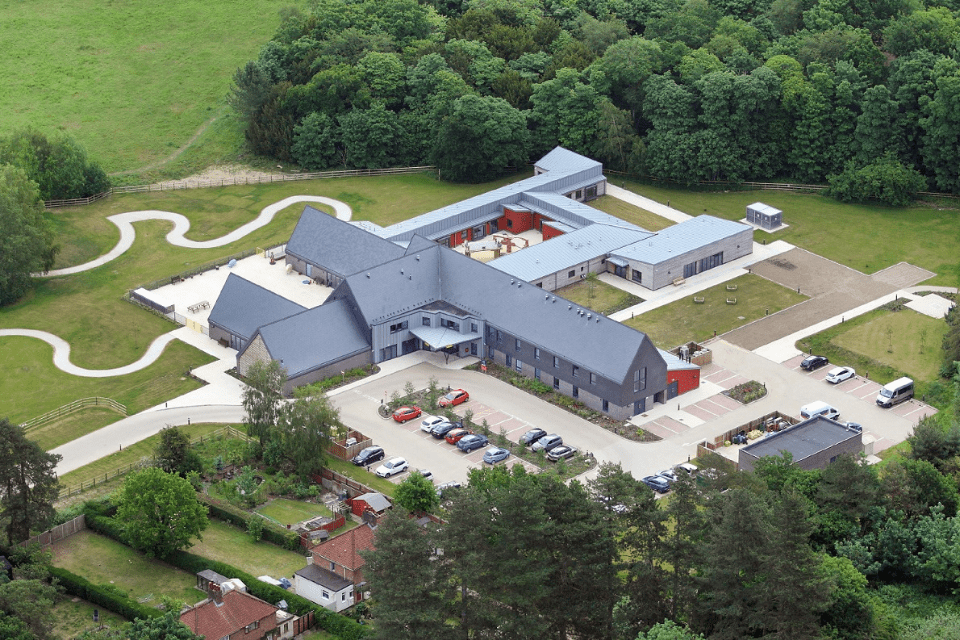