A bereaved mum is preparing for a monster walking challenge to support the children’s hospice that gave her “priceless” time with her baby son.

Claire Wright is taking part in the East Anglia’s Children’s Hospices (EACH) Pier to Pier event on 25th June.

Alongside friends Beccy Ogston and Lesley Owen, the trio and about 150 others will trek 32 miles from Cromer to Great Yarmouth.

They will be raising money for EACH – a charity close to Claire’s heart following the death of little Jacob, in April 2012.

He was just 16 months old and had mitochondrial disease. There was no treatment or cure and he died at Addenbrooke’s Hospital, in Cambridge.

Claire and husband Bob received support at the EACH hospice in Milton and now, having taken part in previous fundraisers, she is both excited and nervous about her gruelling walk along the beautiful Norfolk Coastal Path.

She said: “I’ve done the odd half-marathon and have a decent level of fitness, but the main thing is the mental side of taking on such a massive challenge.

“It’s about telling your legs and feet to keep moving when the rest of your body is willing you to stop.

“It’s such a long way but I know we can do it. We’ll get there and it’s nice doing something a bit less intense than running.

“We’ll be able to walk and talk along the way and the three of us will spur each other on. When one is struggling, the others will be able to lift them.

“I’m very proud to be taking part and when I tuck into my fish and chips at the end, I’ll be pleased to tick the challenge off my list and think ‘I did it’.”

If Claire needs any inspiration along the way, she can turn and face Beccy – one of Jacob’s nurses at Milton.

The pair lost touch but have since become great friends and ‘running buddies’, with both living in Sutton, near Ely. Their children go to the same primary school.

Jacob was born in December 2010. He had health complications from the outset, including a cataract in one eye and mild hearing problems, but those issues intensified and he had a form of “uncontrollable” epilepsy called infantile spasms.

Sadly, his condition deteriorated and he was diagnosed with mitochondrial disease in February 2012.

He ended up in intensive care and it was at that point the family’s specialist nurse referred them to EACH.

“By that stage we knew we didn’t have long left and met the team at Milton,” said Claire, who has a four-year-old daughter, Charlotte.

“They were incredible and, from that moment on, all my fears about what a hospice was and meant went out the window.

“It was the most amazing place I’ve ever been in my life.

“Jacob died two weeks later. On the day he died, we’d been due to go in and spend the weekend together at Milton.

“His little body was taken straight from hospital to the hospice for a further ten days and he went from there to his funeral.

“Jacob lived for 501 days but I always think of his life lasting 511 days, because of those precious ten days. To me, they were just as important as the previous 500.

“The staff at the hospice were, and continue to be, truly amazing people, helping others deal with an unimaginably hard and painful time in their lives.

“They made the whole experience bearable, giving us time with our son – time we wouldn’t have had otherwise – and also giving other family members a chance to visit and say goodbye.

“My eight-year-old nephew visited twice and I read him stories, next to Jacob’s cot.

“After the second time I remember him saying ‘I think I’ve said goodbye now’.

“It gave him some kind of closure and he’d never have had that opportunity without EACH.

“Goodness knows what effect that might have had on him in later life.”

“Everyone at the hospice was phenomenal,” said the 47-year-old, an operations manager for the Lily Foundation, a charity dedicated to fighting mitochondrial disease based in Warlingham.

“Obviously they couldn’t make things better but they were there to help with things like the funeral, which lifted such a weight from our shoulders.

“We were dealing with things we never thought we’d have to contend with and yet here was a group of people ready to help and support us.

“Another memory that will always stay with me was waking up in the middle of the night and wanting to hold Jacob’s hand.

“When I went into his room, they were playing nursery rhymes as though he were still alive.

“To some people that might sound strange but to me it was just beautiful.

“He was still my little boy and the fact they cared so much meant the world.”

Claire continued having one-to-one counselling after the funeral, which she felt “helped enormously”.

She also found a renewed purpose by throwing herself into fundraising, as well as raising awareness.

She has previously taken part in an EACH Santa Run and, in April 2019, was the face of bold, hugely successful campaign to help drive donations to EACH shops.

It was launched just days after the seventh anniversary of Jacob’s death.

Life-sized cardboard cut-outs of Claire, partially hidden behind a board, greeted customers and the initiative was called Dress Claire.

Donations soared and £30,000-worth of items were handed over compared to the same period the previous year. In total, across the two-week campaign, EACH received around 13,400 bags, representing a 30% spike from 2018.

“The Santa Dash was the first thing I did and it gave me a new sense of purpose,” she said.

“It was a catalyst for wanting to do more and from that point on I threw myself into doing whatever I could.

“It feels like by raising money I have a new way of being Jacob’s mum.

“If I give something back in any way, I always will.

“It’s my way of saying thank you for everything the charity has done, then and now.

“I remember the staff saying they’d always be there for me and they’ve been true to their word.

“EACH is the most amazing charity and I honestly can’t imagine going through what we went through without it. It really is phenomenal.”

There is still time to sign up for EACH’s Pier to Pier walk, which gets underway at Cromer Pier and finishes at Britannia Pier, Great Yarmouth.

All walkers will receive a finishers’ medal and t-shirt.

There will be regular refuelling stops with snacks and drinks, a lunch break and hot food at the finish.

The route is clearly marked and medical assistance will be available, if needed.

Tickets cost £30 or £40 with an optional coach transfer from the finish line at Yarmouth to the start line at Cromer.

Walkers are asked to have a target sponsorship of £150.

For more information or to book a place, click here

EACH supports families and cares for children and young people with life-threatening conditions across Cambridgeshire, Norfolk, Suffolk and Essex.

It has three hospices – Milton in addition to The Nook, in Framingham Earl, just outside Norwich, and The Treehouse, in Ipswich. 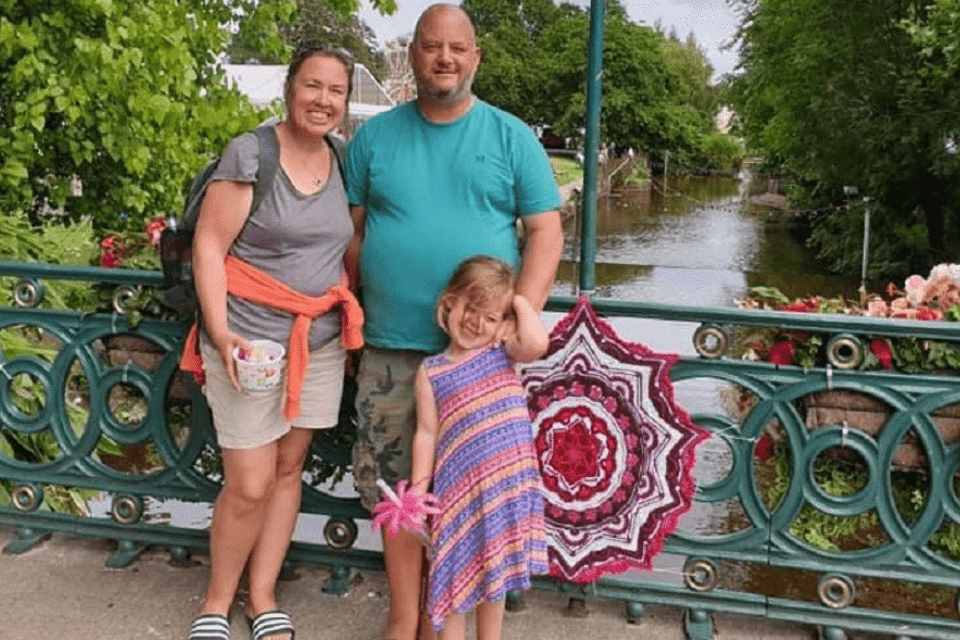 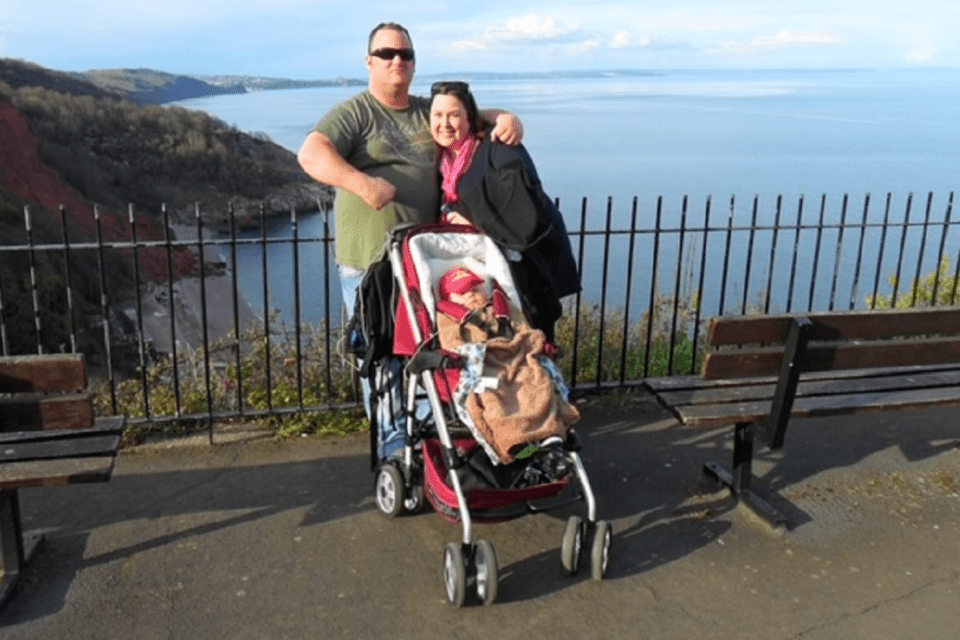 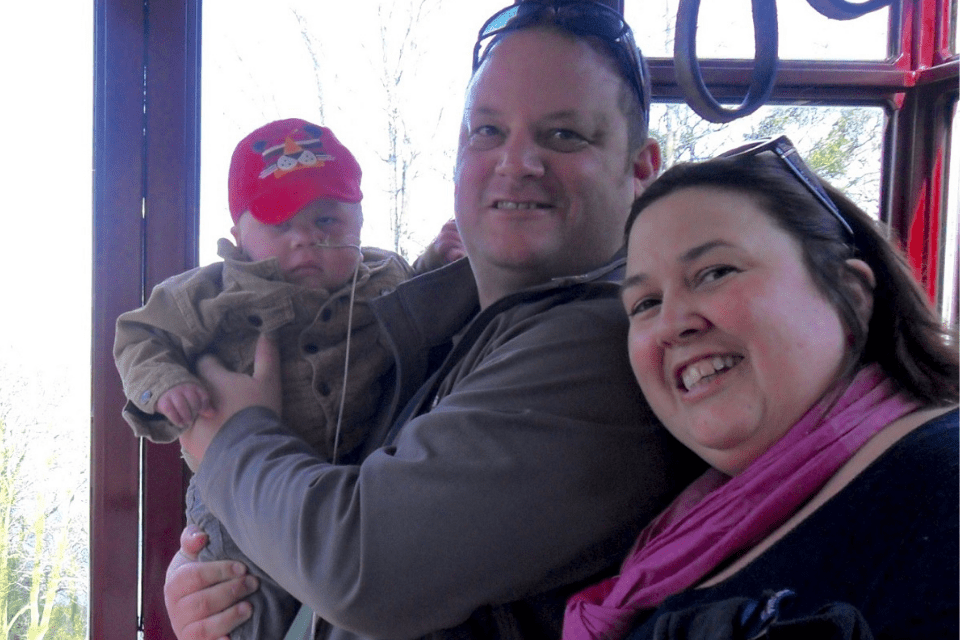 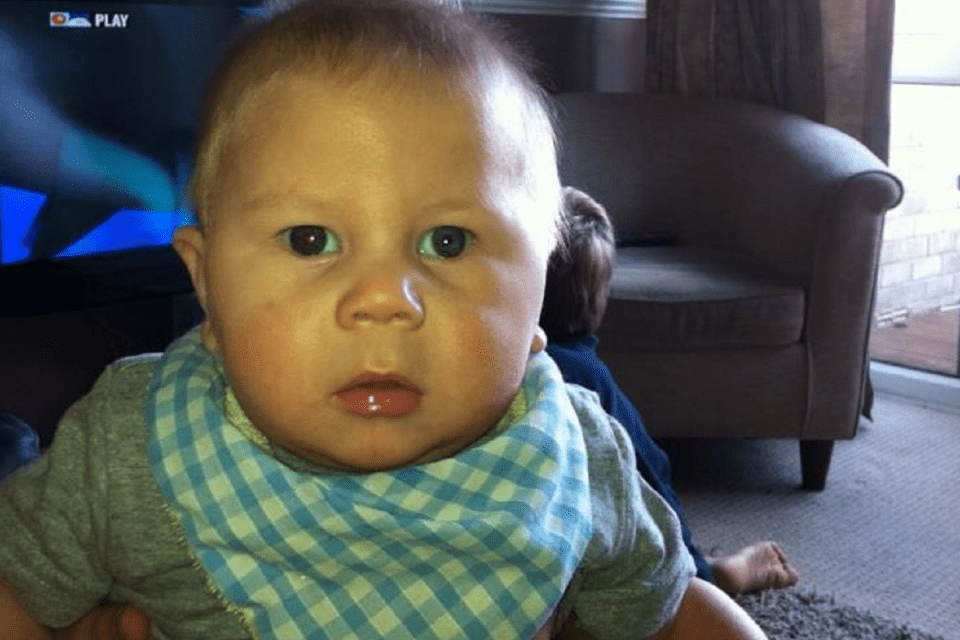