Dragon boat racing team are left in ‘oar’ after raising nearly £40,000 for EACH

Fun-loving fundraisers were riding on the crest of a wave after netting nearly £40,000 for East Anglia’s Children’s Hospices (EACH).

In addition to finishing an impressive second overall, having battled through various heats and making it to the final, they were left ‘oar-struck’ to raise an incredible £39,132.

Jardin Corrugated, an integrated corrugated packaging manufacturer, became part of the Logson Group in 2015 and is based at two sites in Sutton and St Ives, Cambridgeshire.

Owners W&R Barnett has its headquarters in Belfast and organised the boat race to celebrate its 125th anniversary.

Several of its companies were invited to take part, including Logson.

The trio reported that they had “enormous fun” and were “gobsmacked, proud and thrilled” with their performance.

Employees were asked to nominate what charity they would like to support. EACH was chosen from the list submitted and several employees have personally needed to reach out for help and support in the past.

The team, who later that evening attended a gala dinner at Malone House, just outside Belfast, initially wanted to raise £6,000.

However, after finishing second, and thanks to W & R Barnett’s generous charity match funding scheme, their total was multiplied by four and that meant they were able to donate a staggering £39,132.

“We’re extremely delighted that it was possible to make such a significant donation to EACH,” said Jardin Corrugated Managing Director Bob Koczulab.

“It’s both rewarding and a sense of obligation to have the power to improve the lives of others.”

Ella Walston, EACH Corporate Fundraising Assistant for Cambridge and West Essex, added: “I’d like to say thank you so much to Jardin Corrugated.

“Congratulations to the team on such a successful boat race. We’re extremely grateful for their incredible support.” 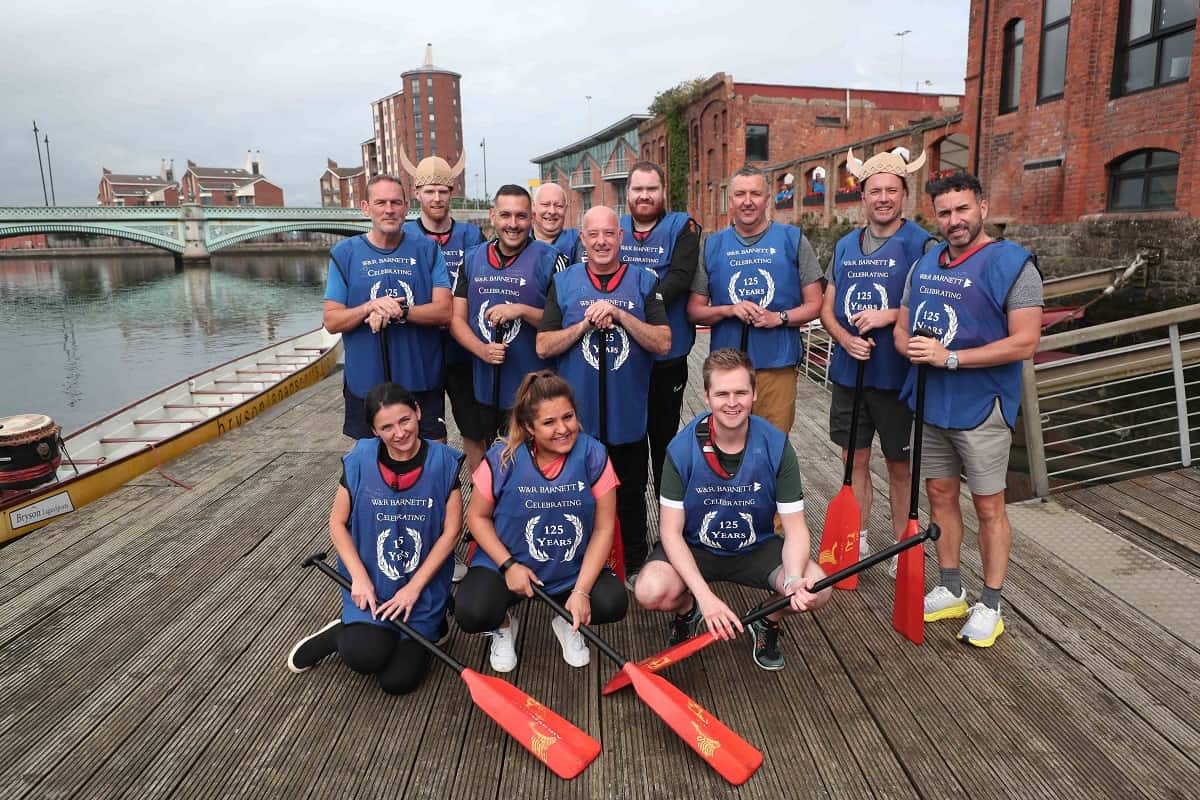 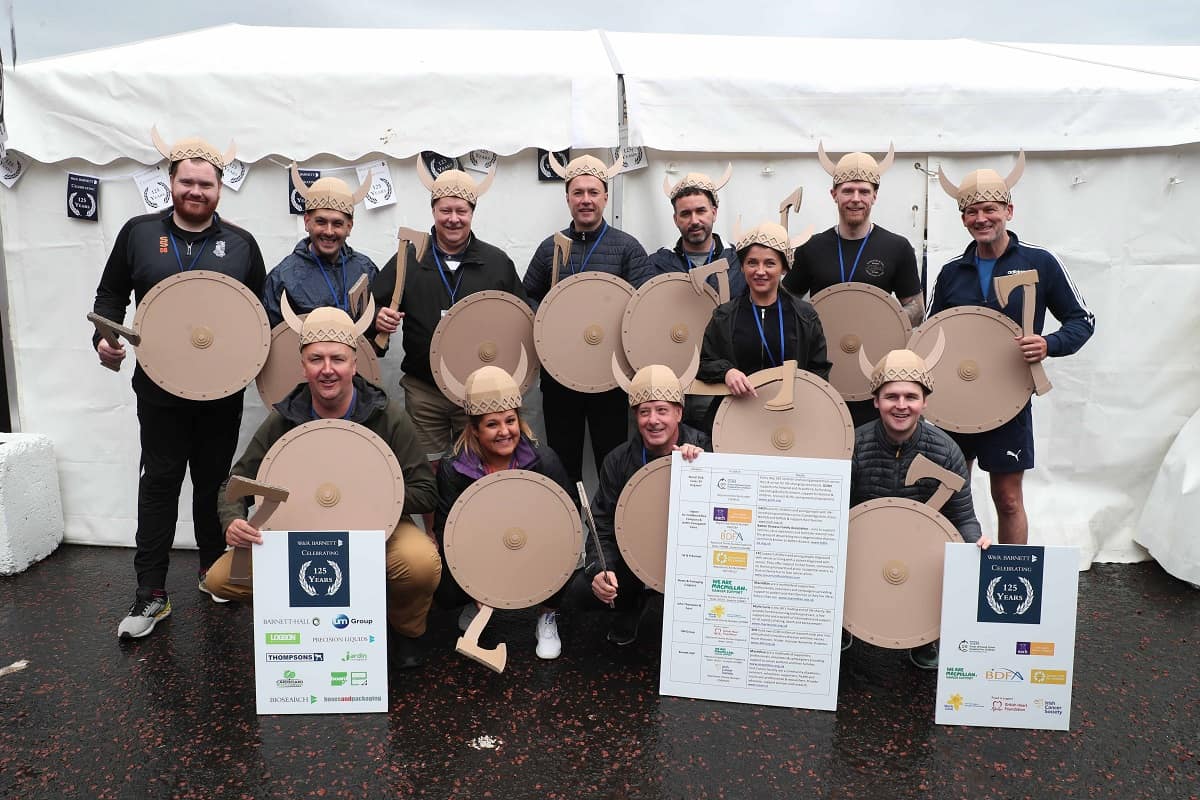 “To need to use a children’s hospice is every parent’s worst nightmare, however, when you get there it’s the most beautiful place imaginable. It’s a lifeline to parents going through the worst possible journey and enables families to find the support that they need.”

Let there be light! Staff and volunteers shine bright at the big Christmas switch-on in Bury St Edmunds