Boxer Cameron Knox-Johnston packed a real punch when appearing at a charity fundraiser in Ipswich.

The 19-year-old made £360 for East Anglia’s Children’s Hospices (EACH) after stepping into the ring at the Trinity Park Events and Conference Centre.

His fight was part of a charity event organised by the Prospect Boxing Promotions League and there was a sell-out crowd of 600.

The result was a hard-fought draw after three two-minute rounds against opponent Leo Dix.

“I’m new to boxing and only took up the sport last autumn,” said lightweight Cameron, who is from Ipswich and nicknamed the Silent Assassin.

“I wanted to give myself a challenge and that’s why I signed up for this event, as well as wanting to raise money for EACH.

“It’s a special charity and I love the fact it’s local.

“I liked the thought that any money I raised would help and support people right here in our community.

Cameron, a member of Suffolk Punch Boxing Club, undertook a rigorous 12-week training programme to get in tip-top condition for the event on 5th March.

“It was an amazing night, although I don’t think I’ve ever been more nervous about anything in my life,” he said.

“I was pleased with the way I performed and really enjoying boxing.

“It’s not something I’d thought about doing before but now I’ve had a taste of one big event, it’s whet my appetite for doing another.”

To watch a recording of Cameron’s fight, head to bit.ly/3i2NsGG 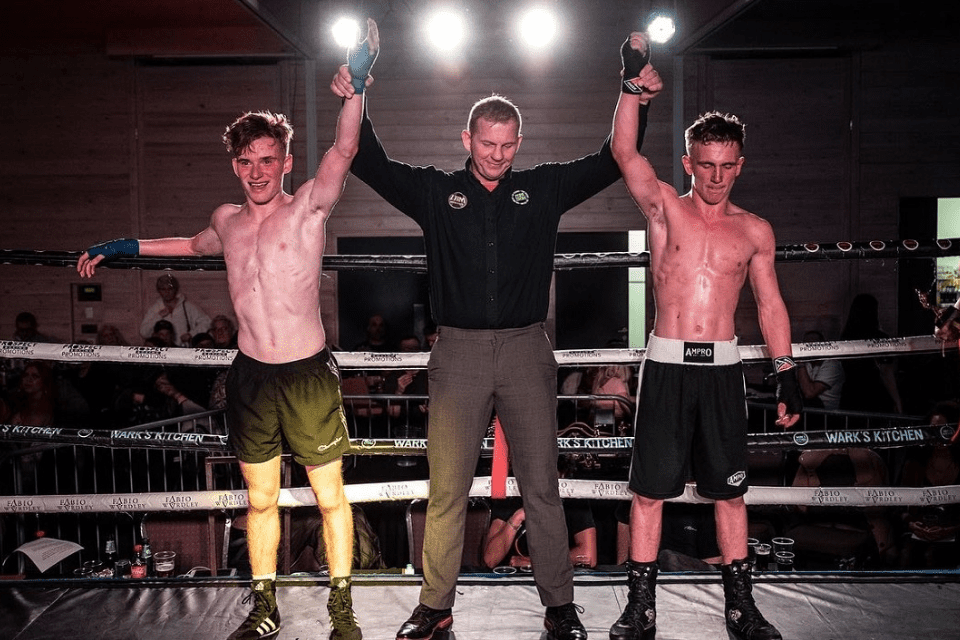 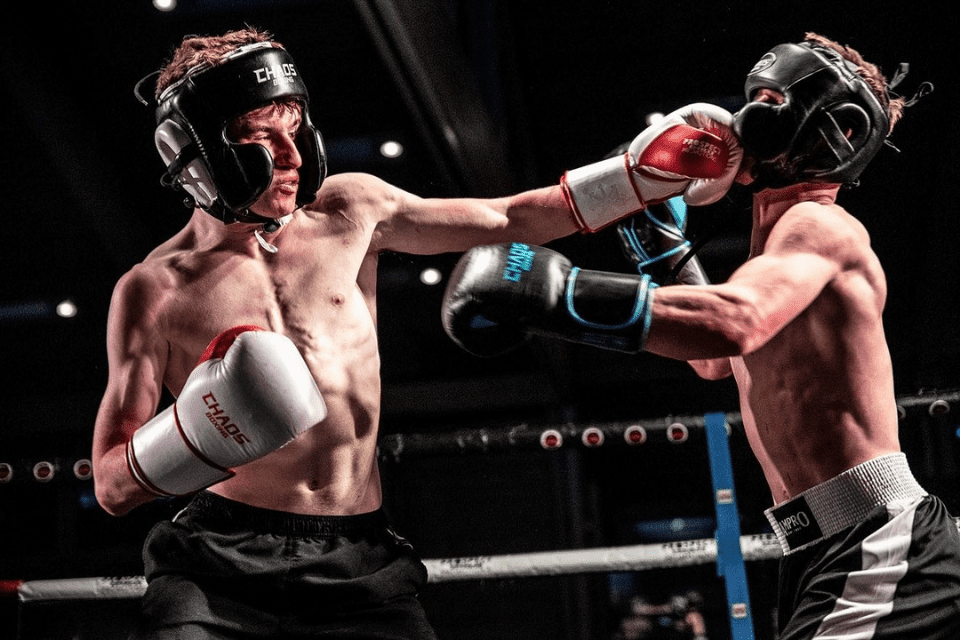