Beavers, Cubs and Scouts are set for a mountainous mission in memory of Sam

Adventurous Beavers, Cubs and Scouts are scaling the heights as part of an epic fundraiser for East Anglia’s Children’s Hospices (EACH).

Youngsters from the 10th Ipswich Scout group are holding an ‘Everest in an Evening’ event in memory of much-loved Rainbow Cub Sam Revitt. They will be collectively climbing 8,848 metres in vertical height – the equivalent of Mount Everest – and their mission is taking place at AVID Climbing, in Bermuda Road, on Ipswich’s Ransomes Industrial Estate. They will be joined by instructors from the indoor centre and, with around 30 people taking part, it represents around 75 climbs each of a four-and-a-half metre wall. In total, the team will complete in the region of 2,300 ascents.

The 10th Ipswich group’s Rainbow Cubs and Scouts section is based at the Thomas Wolsey Ormiston Academy, in Ipswich, and Sam, one of their members, died in February. He was cared for at EACH’s hospice in Ipswich, The Treehouse. Neil Speariett is a section assistant at the 10th Ipswich Wednesday Scout troop, in addition to being a freelance instructor at AVID Climbing.

He said: “The boys and girls wanted to do something special in Sam’s memory. He was a popular member of our scouting family and it’s our pleasure and privilege to host such a mountainous event, in aid of such a high-reaching charity. As well as being a real experience for the children, they’re also pleased to be doing something for such a worthwhile cause. Although not many of them would have known Sam (Cubs and Scouts at the Thomas Wolsey Ormiston Academy meet on Monday afternoons but unite at group events), it hits home when something like this happens so close to home. It’s made them realise how lucky they are and that’s why they’re determined to help.”

The challenge will get underway at 6pm on Saturday, 7th May. The team will keep climbing throughout the evening and, fittingly, they have set themselves a fundraising target of £8,848. “It’s going to be extremely tough and a real physical challenge, given that some of the participants are as young as seven,” added Neil. “In a single evening, we’ll start at sea level and climb the equivalent vertical height of the tallest mountain in the world. The boys and girls will be pulling themselves up a vertical wall using only their fingertips to hold on to things at times no bigger than a matchbox. I’m hoping it’s going to take around four hours but it may be considerably longer, depending on how they cope. The centre have told us we can stay as long as we need. They’ve been brilliant, letting us use the facilities for free and laying on tea and coffee.”

To support the 10th Ipswich Scout group and make a donation, head here. 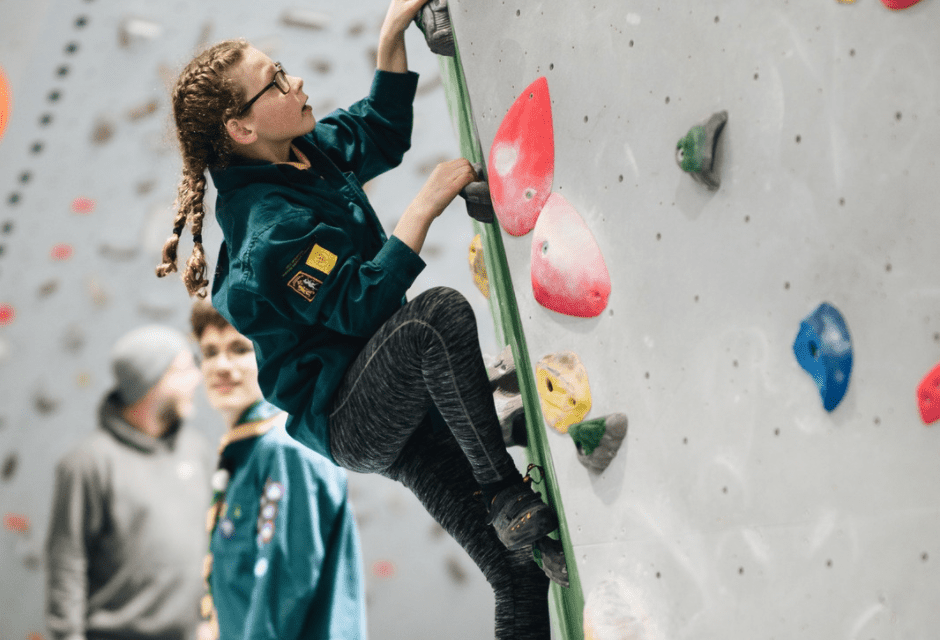 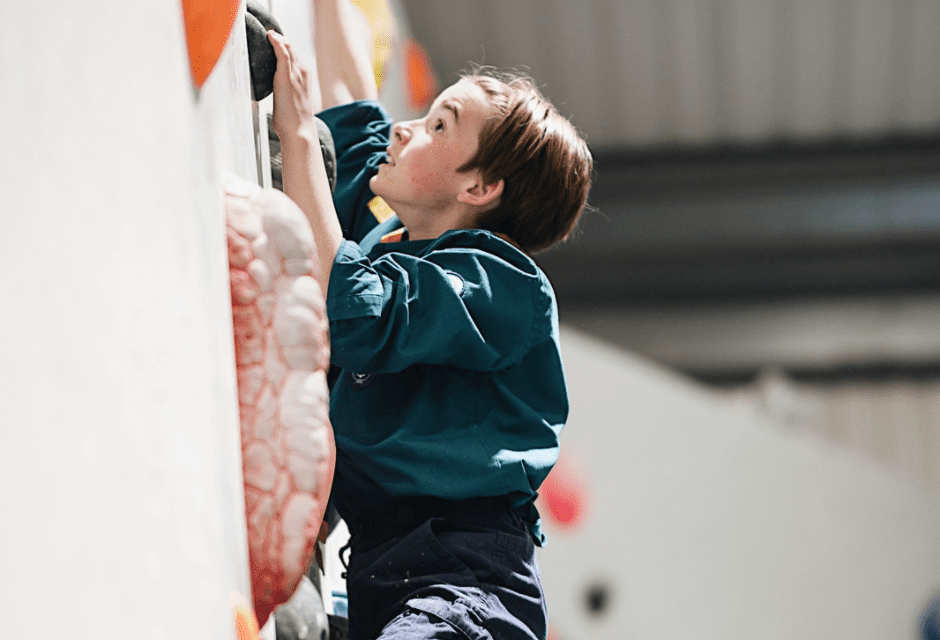 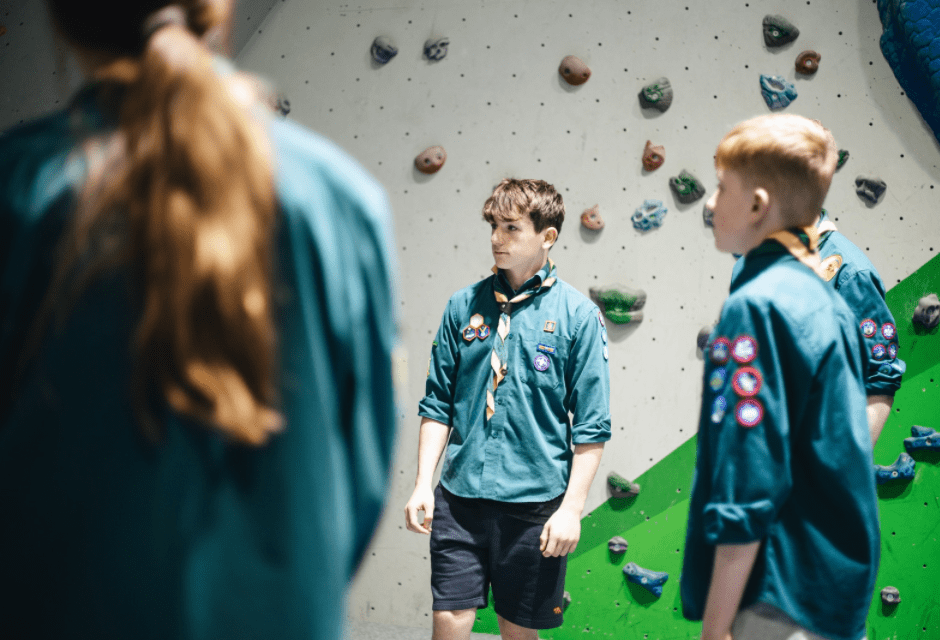 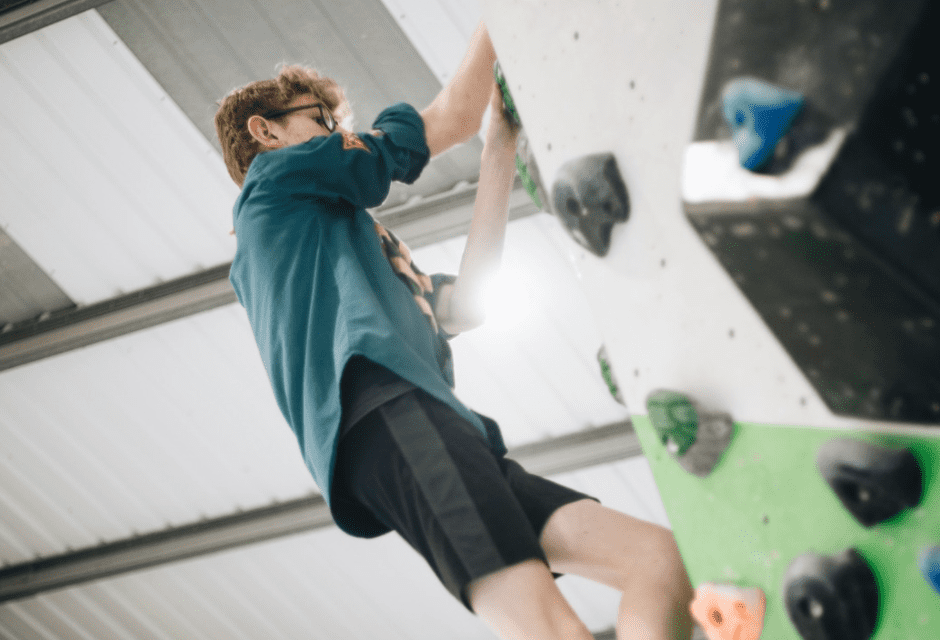 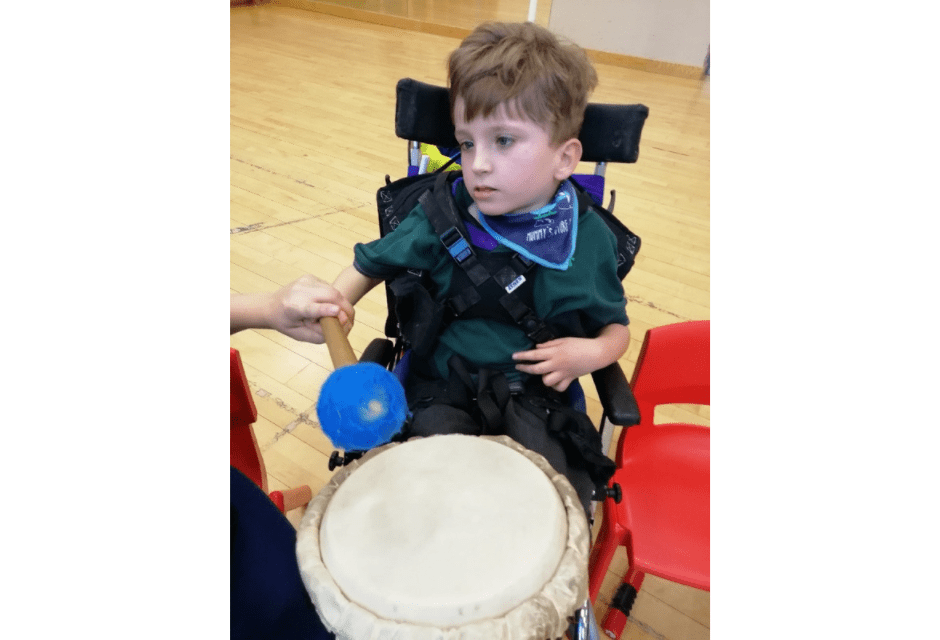 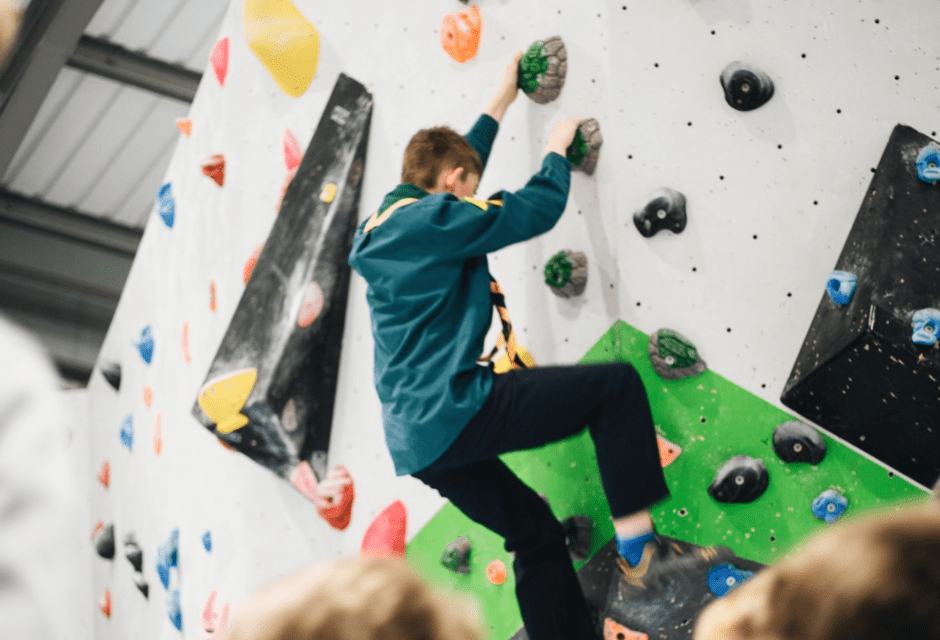