“People have been generous, making the event extremely popular and raising a phenomenal amount of money” – Barry reflects on his final North Walsham Live Aid concert

Music maestro Barry Holden has admitted feeling “incredibly happy and proud” after raising just over £10,000 from the last of his hugely popular Norfolk festivals. The 77-year-old has raised thousands of pounds for charities including East Anglia’s Children’s Hospices (EACH) by staging a series of Live Aid-style concerts in North Walsham.

The first was in 1986, inspired by Sir Bob Geldof’s global fundraiser, and another took place in January 2005, in the aftermath of the devastating Boxing Day tsunami. Barry’s gigs have since taken place every year bar two, because of Covid, but it was the end of an era when the last one was held at North Walsham Community Centre on Saturday, 28th May. It was in aid of EACH and Addenbrooke’s Teenagers Cancer Trust and both charities will receive £5,100.

“I’ve got mixed feelings about it being the last one,” said the dad of two, who also has three grandchildren. “In one sense, it’s a relief and most definitely the right time to call it a day. I’m not getting any younger and an awful lot of time and work goes into arranging these events. This one has really taken it out of me. That said, I’m also very sad it’s over and have definitely enjoyed the ride. The memories will stay with me forever.

“I’ve got an awful lot out of it over the years, meeting so many amazing people and celebrities like Eric Clapton and Sir Stirling Moss. Then, of course, there’s the amazing amount of money we’ve raised – something that makes me incredibly happy and proud. We’ve supported many very special charities and I know the donations have been well spent and appreciated.”

Barry is proud to have supported EACH and, as a thank you for his efforts, he was invited to the opening of The Nook in 2019. In addition to his festivals, Barry started volunteering in the charity’s North Walsham shop last summer. Wife Chris has been volunteering there since 2018.

“The money for EACH was always used to fund music therapy, most recently at The Nook,” he said. “I was invited along to one of the sessions and that was a very special feeling.

“I’d like to thank everyone who has supported me along the way, from the bands and artists to everyone who bought tickets. People have been generous, making the event extremely popular and raising a phenomenal amount of money.” 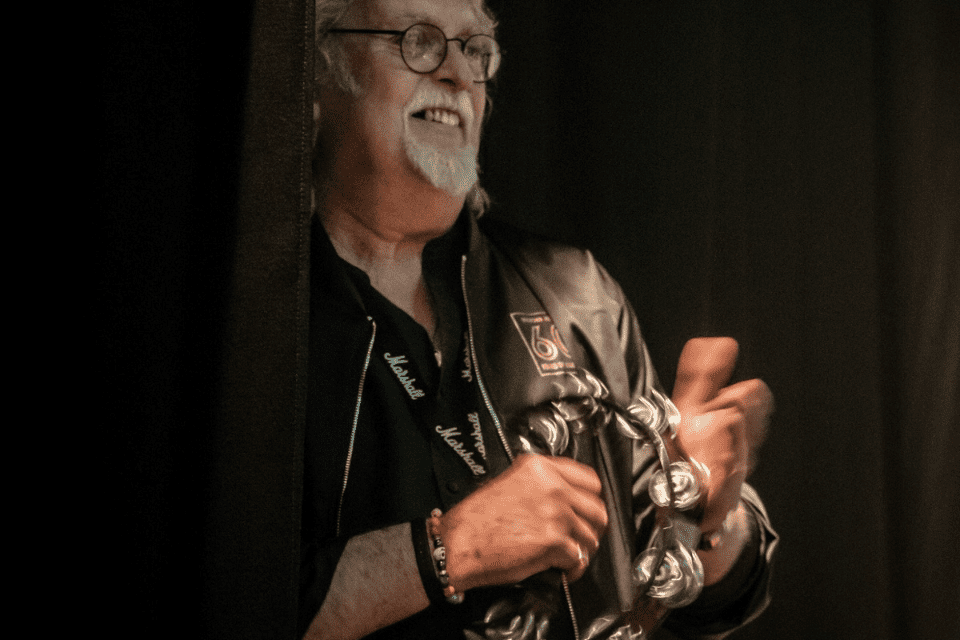 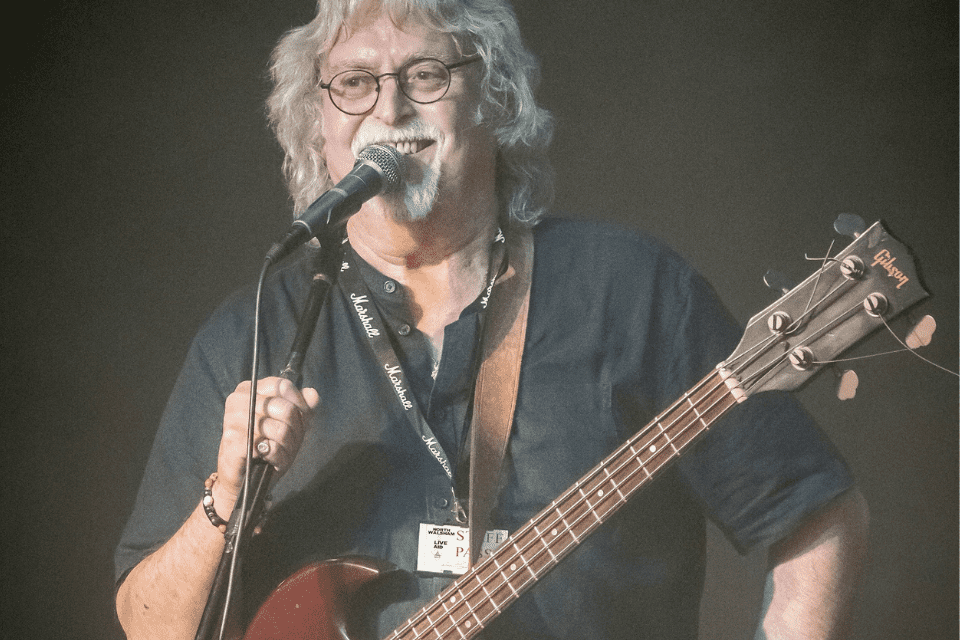 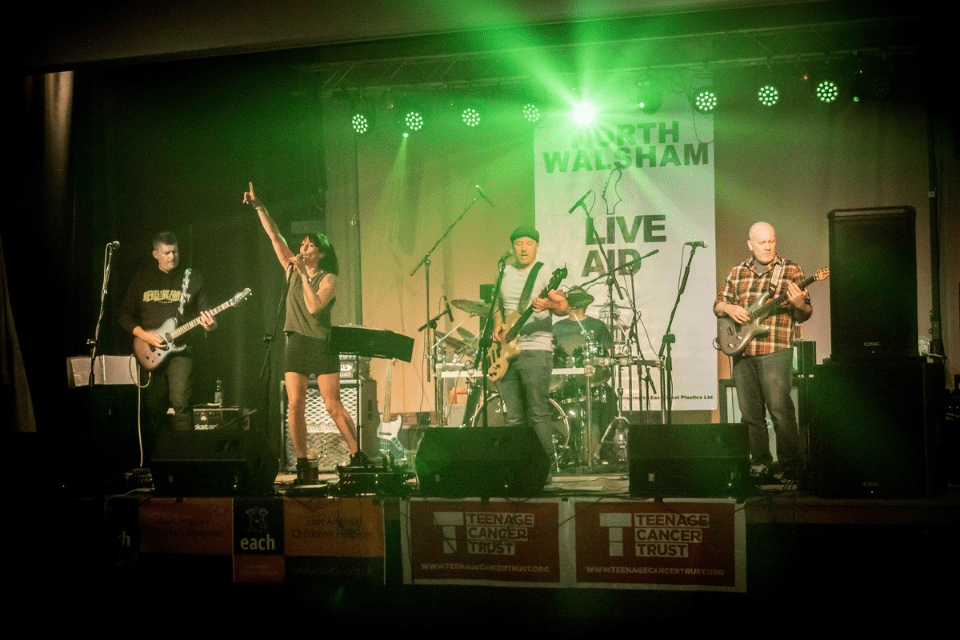 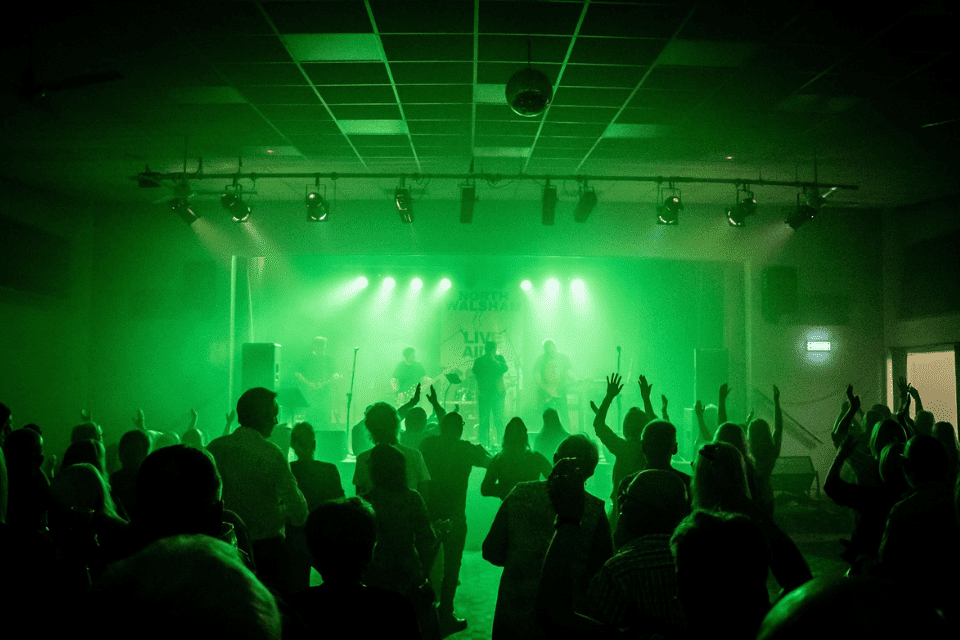