Road all about it!

Campervan enthusiasts got in gear and clubbed together to raise thousands of pounds’ worth of toys for East Anglia’s Children’s Hospices (EACH).

The fundraiser was organised by the Norfolk, Suffolk and Cambridgeshire branches of Dubs of Vanarchy (a national Volkswagen campervan members’ club).

After a photo opportunity on the drive at The Nook hospice, members in eight vans, plus a convertible Beetle, hand-delivered the goodies to EACH’s nearby offices at Manor Farm Barns.

They were loaded with hundreds of gifts donated by members, family and friends, in addition to a box of toys received from Matthews Transport, in Great Yarmouth.

The group also made a donation of £1,270 – £870 of which came from Alan Brimble, of ADT Transport, in St Helens. A Facebook fundraising page raised a further £270.

“I was so touched by members’ response,” said Norfolk branch president Lionel Boddy.

“It meant a lot and everyone wanted to get involved, to play their part in doing something special.

“EACH stood out as the charity to support because it’s local and hugely important, right here in the heart of our community.

“When we first had the idea, I approached my counterparts in Suffolk and Cambridgeshire, Steve Pittock and Stephen McKenzie respectively.

“They were only too happy to jump onboard and together we hope these presents spread some festive cheer and put smiles on faces this Christmas.”

The toys will be used for fundraising purposes and were dropped off on 4th December.

“It was great fun using our vans to deliver the presents,” added Lionel, who was pleased to receive a £50 voucher from Smyths toyshop, in Norwich.

“It made for quite a sight and everyone got in the spirit to support a great cause and charity, especially in the run-up to Christmas.

“Looking ahead, hopefully this can become an annual event for us as we’d love to do the same again next year and beyond.”

EACH supports families and cares for children and young people with life-threatening conditions.

In addition to The Nook, it has hospices at The Treehouse, in Ipswich, and at Milton, near Cambridge.

Tim Jenkins, EACH Community Fundraiser for Norfolk, said: “This is such a nice Christmas story.

“Our plan with the toys is to let the hospices have first dibs and then distribute the remainder across the community teams, as stock for raffle and tombola events that we put on during the year.” 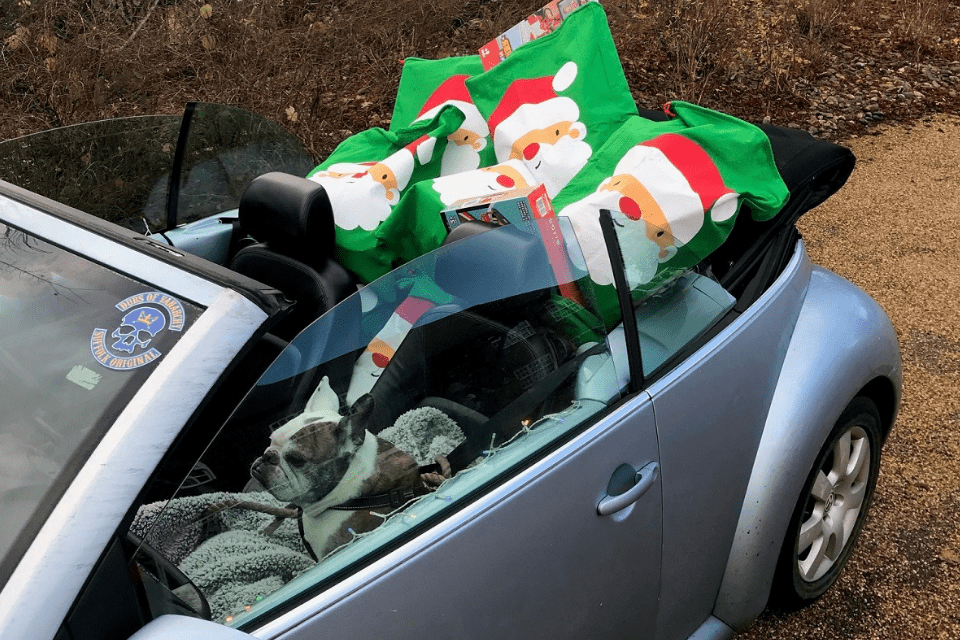 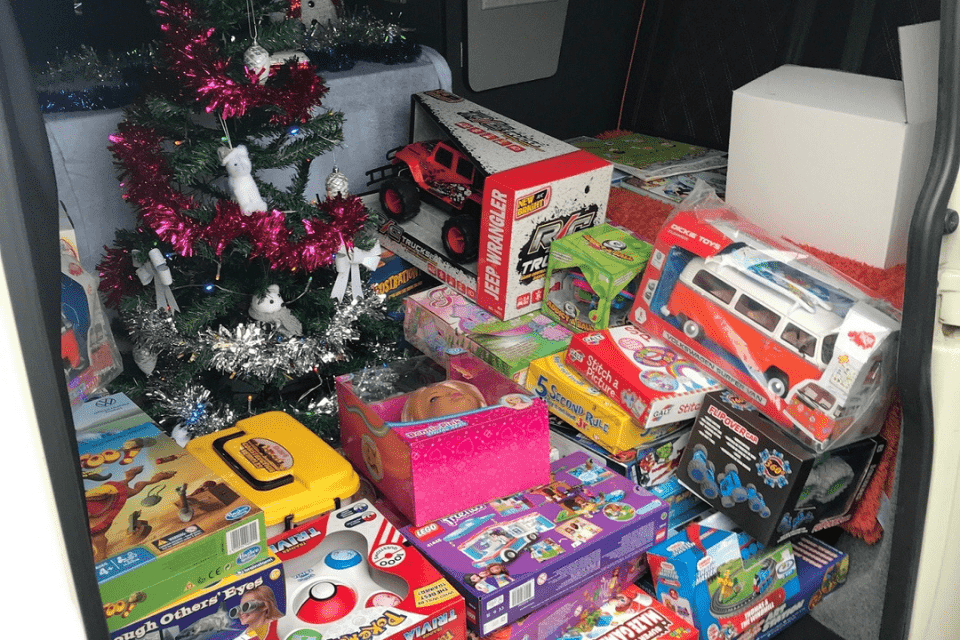 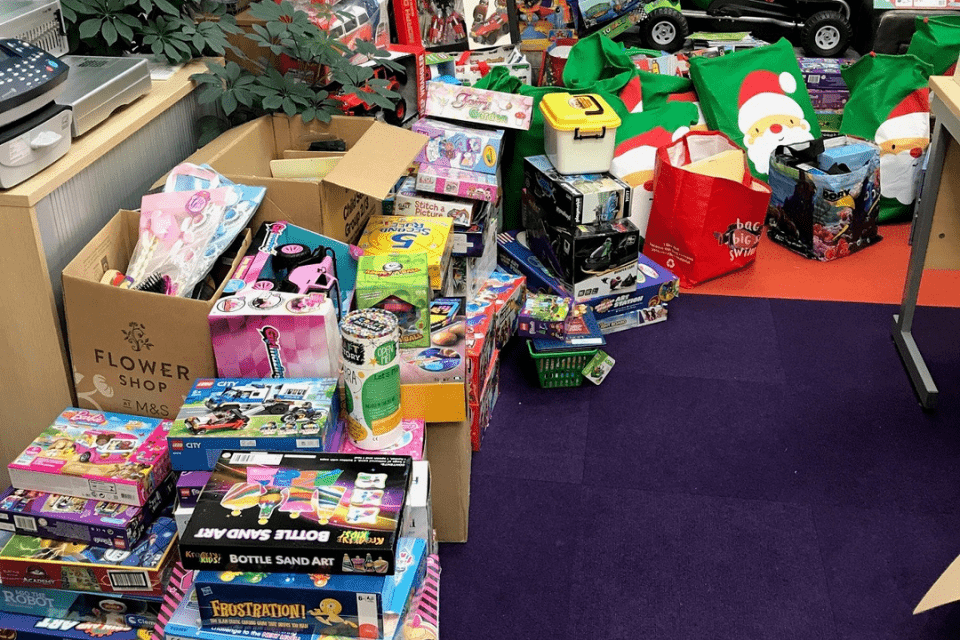 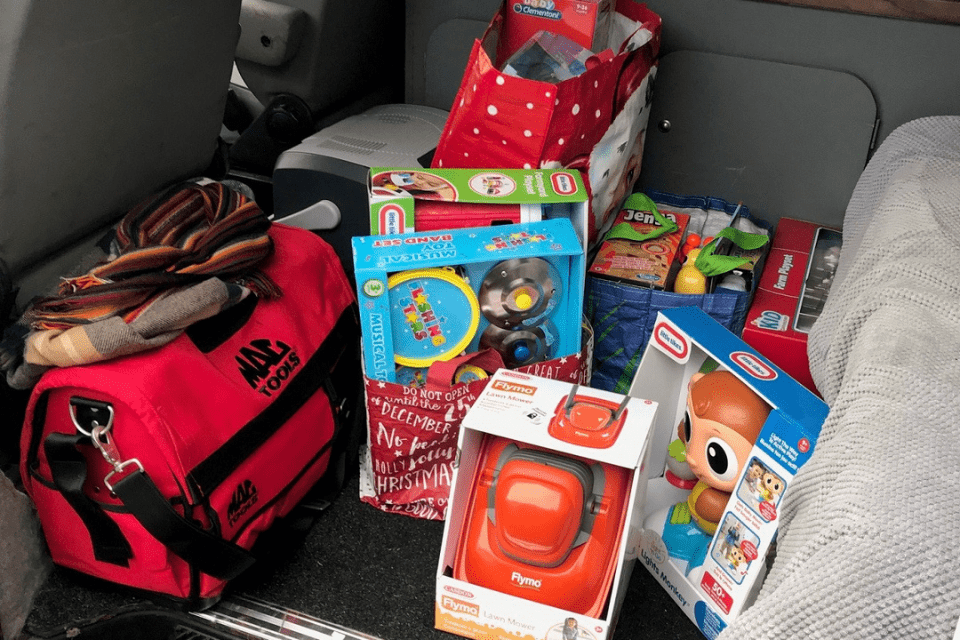 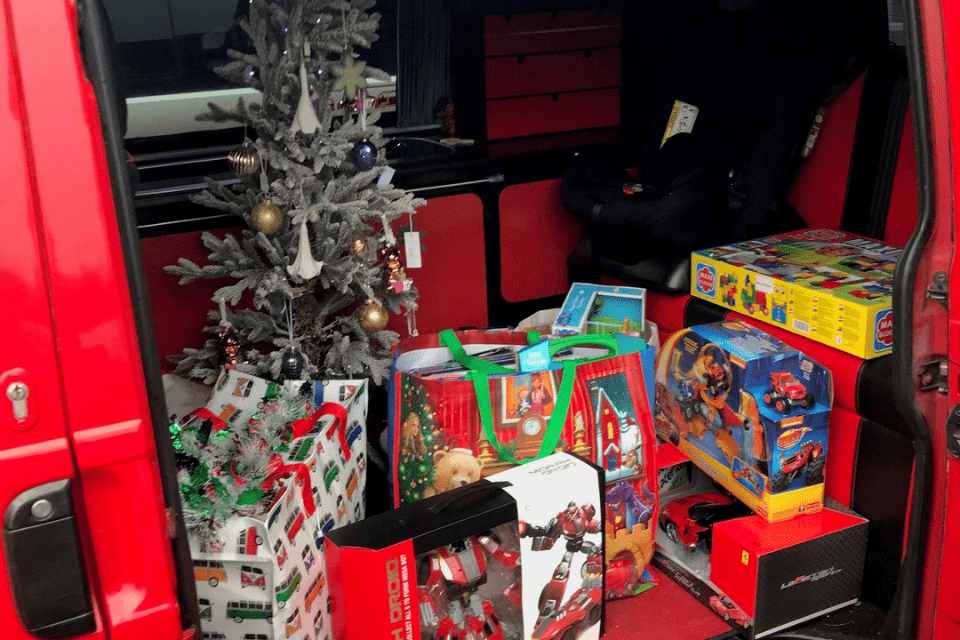 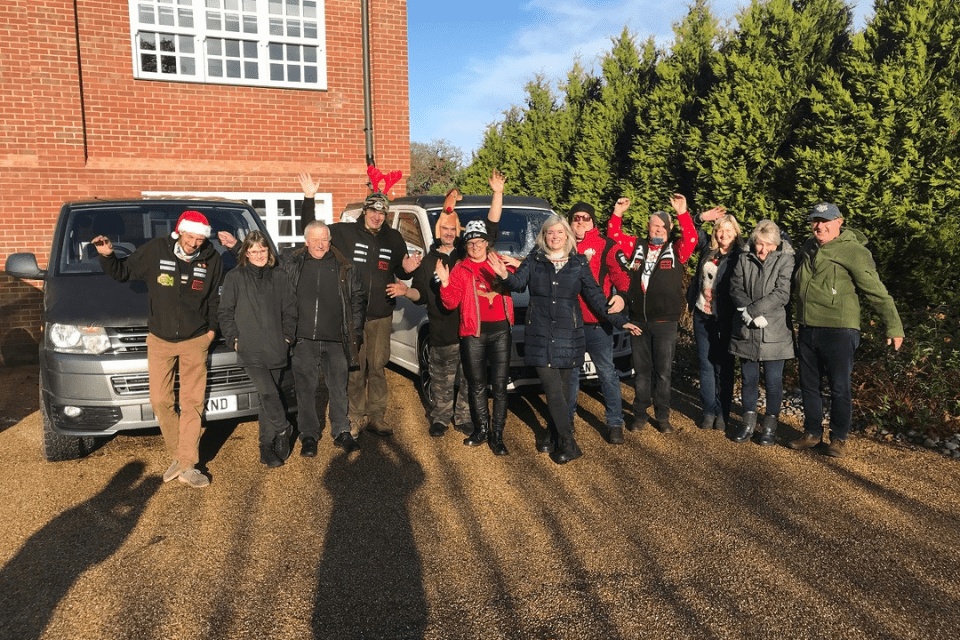