Brad, originally from Vancouver, Canada, has more than 25 years experience in the golf industry and has served in director of golf roles with Crown Golf and Marriott International, two of the UK’s largest commercial golf course operators as well as Resort General Manager of the privately owned Thorpeness Golf Club & Hotel and the Thorpeness Country Club.

Brad currently is General Manager of The Gog Magog Golf Club, a highly respected 36 hole Private Members Club near Cambridge.  In addition, Brad serves as a Director on the Board of the UK Golf Club Managers Association (GCMA) in the role of Chairman.

Brad moved to the UK in 2004 and lives with his wife and two young sons in Wymondham. The McLean’s have a personal connection to EACH, having received bereavement support when their 18 month old son Stanley died in 2012. 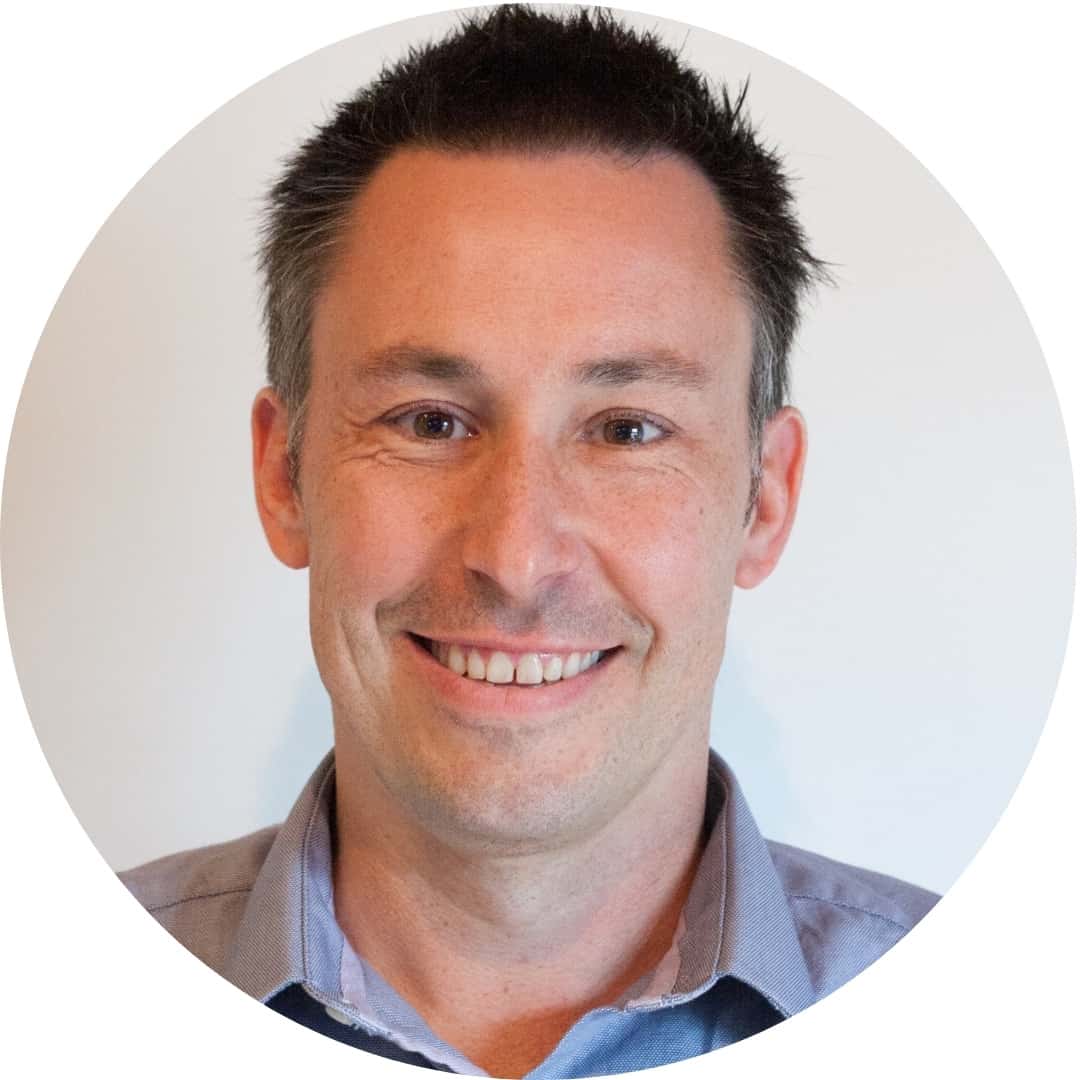